Are Jessica and Austin From MAFS Season 10 Still Together? 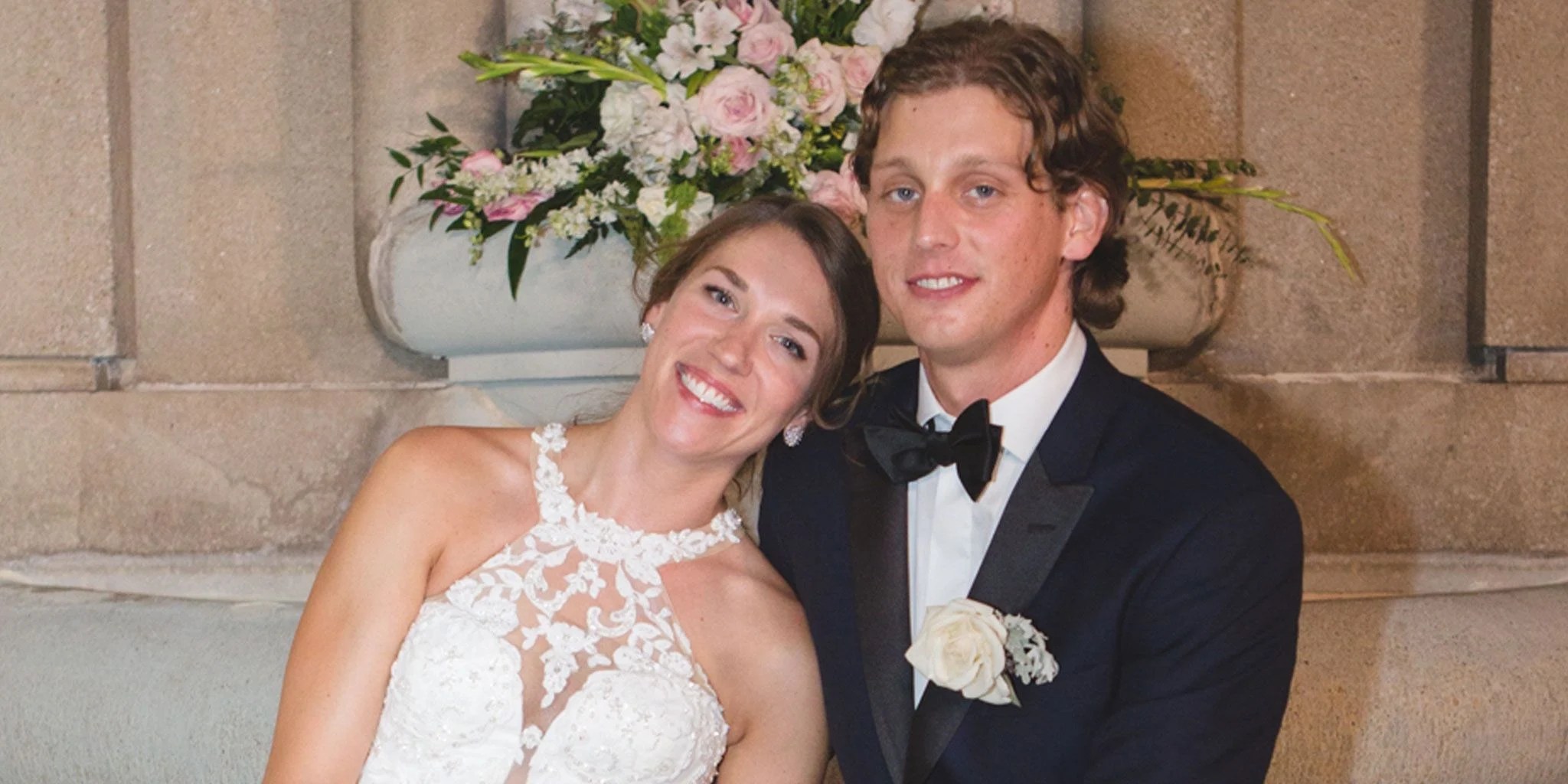 Most love stories end in a happy marriage, but ‘Married at First Sight‘ flips the script completely. The reality show features strangers from across the country who are matched by experts. On their first day on the social experiment, they are married to their intended partner. Following their nuptials, the show follows the progress of the new relationships. The dating reality show has seen many couples separate, but it worked out wonderfully for some.

One such happy couple was Jessica Studer and Austin Hurd from season 10, who remained married until the end of the season. Their sweet journey had many hearts melting with their almost modern-day fairytale. Has the magic of their marriage survived outside the setting of the reality series? Let’s find out together!

Jessica Studer is a Nurse Manager from Washington DC who entered the tenth season of ‘Married at First Sight’ looking for a relationship akin to that of her loving parents. She was paired with Austin Hurd, a Network Technician hailing from Maryland. As per the show’s format, the couple tied the knot in a televised wedding in August 2019 in the presence of their family and friends.

The couple had a sweet and stable journey on the show. But like any relationship, the two had a few bumps along the way. Jessica was not happy about the fact that Austin’s job involved a lot of travel. She was unsure if such a separation would be healthy for their marriage and eventual family. On the other hand, Austin was quite reserved regarding reciprocating Jessica’s admissions of love. The newlywed bride also had a strict bedtime policy which Austin had to adjust to. At the time, Austin’s salary was quite low compared to that of Jessica’s, which caused further hindrances.

However, on Decision Day, the couple decided to stay married and continue their relationship in the real world. After Jessica agreed to remain married to Austin, he replied with the long-awaited three words and more. “Jess, it means the world to me, and I see you love me. I feel the commitment, and I truly see you have my back, and it makes me know that I love you,” Austin confessed to his wife, to her delight. The couple was a fan favorite throughout season 10 of ‘Married at First Sight,’ and this romantic ending to their magical journey garnered the pair even more supporters. But has the couple been able to weather the life outside the limelight? Here’s all you need to know.

Jessica Studer and Austin Hurd are still happily married and thriving. They remain the only couple from the tenth installment of ‘Married at First Sight’ who have stayed together. In the reunion special, Jessica and Austin relayed their happiness with each other and how they had no intention of splitting up. Austin went down on his knee and proposed to Jessica, which the bride had not gotten earlier, given the show’s premise.

Jessica also admitted that she had made amends with Austin’s constant travel. Apparently, distance really does make the heart grow fonder. After their time on the reality show, the couple achieved many milestones in their life. Austin changed his job, Jessica moved further up in hers, and they got a new dog named Rex as the first addition to their new family. They moved into two apartments, one after the other, before getting a house of their own in the Fall of 2020.

In July 2021, the couple shared that they would soon be adding a bouncing baby to their family. They shared the gender of the baby in October, expressing their excitement to welcome their “little man” into the world! Coincidentally, Jessica and her twin sister Jennifer were pregnant at the same time, with a mere four-week difference.

Jessica and Austin welcomed their first child into the world on November 3, 2021. The pair named their firstborn Westin Paul Hurd, and the little bundle of joy had many cooing over him thanks to the pictures shared by the happy parents on social media. The small family is living happily and is looking forward to the next steps in their lives. The new parents adore their baby boy and keep the fans updated on the progress made by the youngest Hurd. We wish them even more happiness in their lives and hope their relationship stays as strong.