Are John and Jenni From Are You the One Still Together? 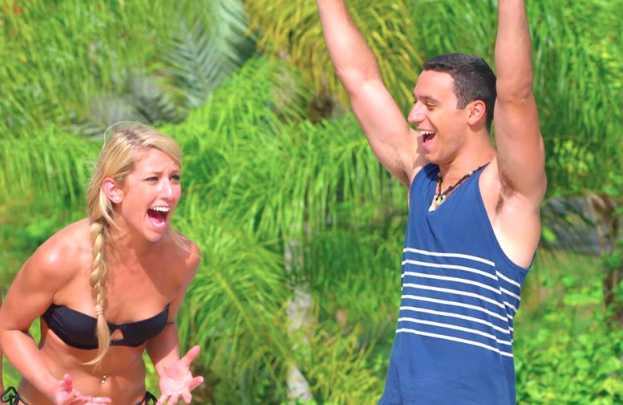 MTV’s ‘Are You The One?’ gained much popularity since its inception and continued to amass more and more followers with each progressing season. The second edition of the hit reality series premiered on October 6, 2014, and introduced 21 singles ready to mingle. The show’s matchmaking experts claimed accuracy in their algorithms and scientific calculations to perfectly pair the 10 boys and 11 girls. But sadly, it failed to hold in several cases. So did John and Jenni prove an exception or inevitably fall into the same category?

John and Jenni: Are You the One Journey

Jenni Knapmiller seemed to be on a roller coaster ride from the moment the show began. She had a hard time choosing between her two fellow cast members, Layton Jones and Anthony Bartolotte. Another guy who set his eyes on the beautiful blonde is Brandon Tindel, and he even felt confident enough to take her mind off Anthony. But MTV brought another twist by arranging a crazy beach party during which Jenni felt unexpectedly attracted towards her perfect match, John Moustis. 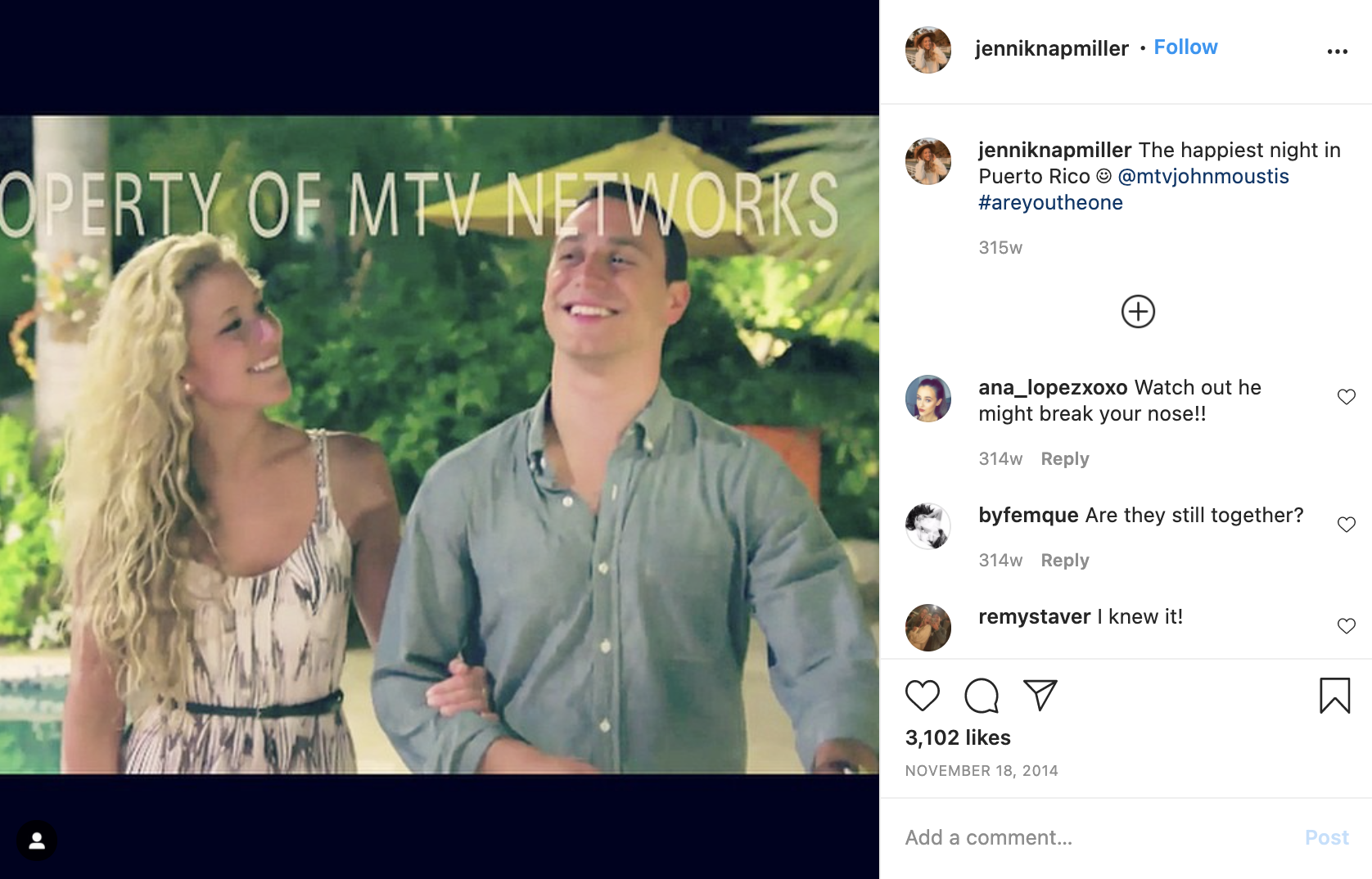 An honest conversation between them changed her perspective altogether. Jenni coyly admitted to having been distracted the first time she met John but vowed to spend quality time with him from thereon. It goes without saying that John was completely smitten by her charm and gradually, Jenni too, fell for his kind eyes. In no time, John and Jenni became the fan-favorite couple as they were seen rubbing off each other’s hangovers the following day. The two cherished their first date, which was both soothing and romantic. 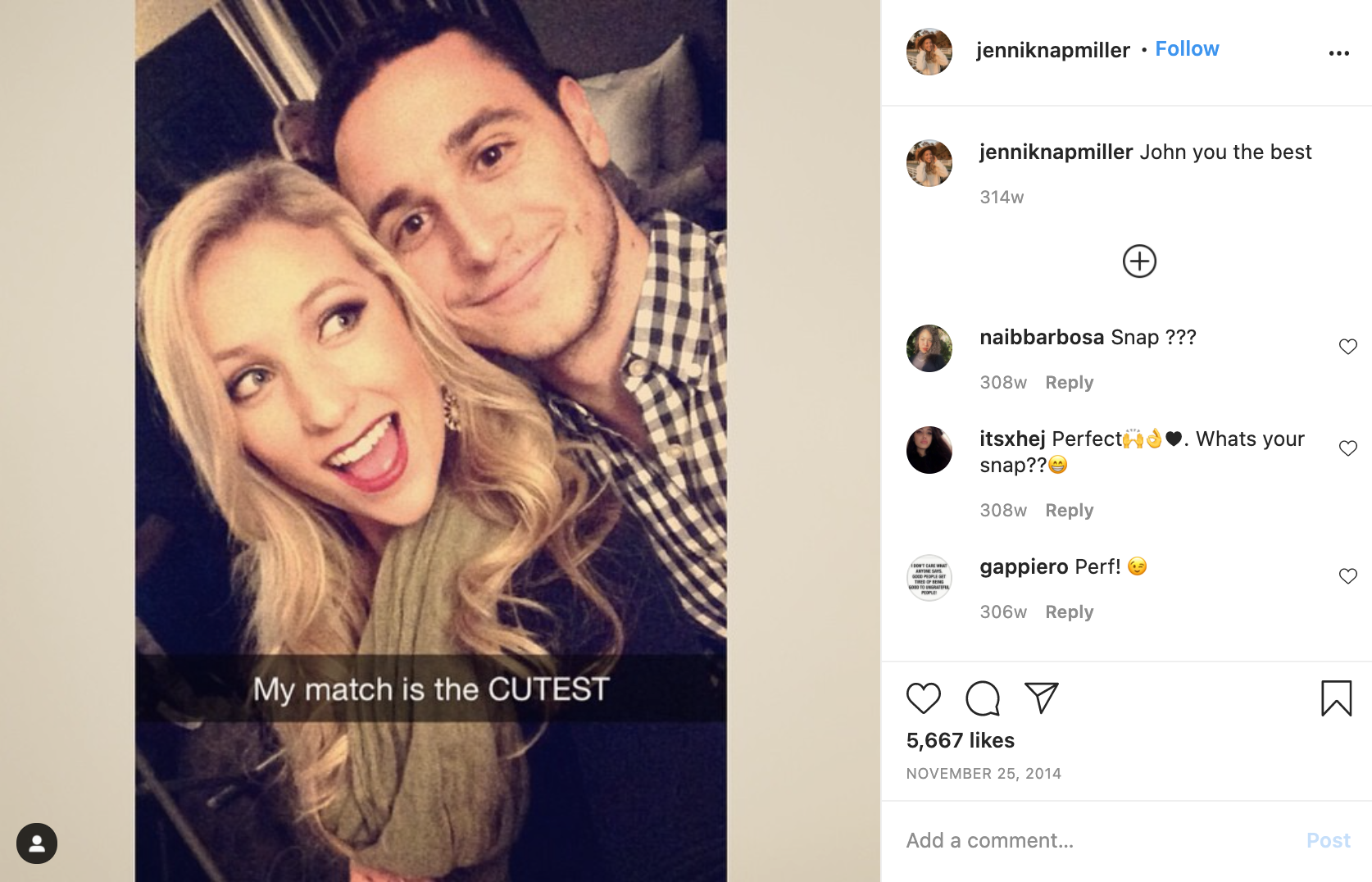 They sipped champagne while soaking in hot tubs on top of a roof, cheering to their steamy make-out sessions! Following the picture-perfect date, the budding lovers were sent into the “truth booth” where Destiny meets science, and they were declared a “perfect” match. John adorably expressed his happiness on having found Jenni and felt like he had bagged a bigger prize than winning the cash amount. So did he and Jenni continue their romantic relationship with the same enthusiasm in the real world?

Are John and Jenni Still Together?

If there is anyone who has challenged and entirely defeated the matchmaking setup of the show, it is Jenni and John. Without beating about the bush any further, the big reveal is – No! John and Jenni are not together. Once production wrapped up, she felt pulled towards Anthony, and her feelings led her to visit him in Chicago. Awkwardly, her then-beau resided in the same city, and thus, the two accepted the reality of the situation.

Jenni and John mutually called it quits and moved on in their respective lives. But then came another twist in Jenni’s story! During the reunion episode at the end of the second season, she revealed that she was neither dating John nor Anthony but had fallen head over heels in love with yet another cast member, Curtis Hadzicki. After the filming concluded, Jenni and Curtis got a chance to know each other and began their off-camera relationship in 2015 and have been together ever since.

Despite them not being the “perfect” match, their relationship has been going strong for over five years. Curtis recently popped the question to his lady love while they were exploring the Oregon coast on October 9, 2020. As for John, the University of Illinois alum moved back into the campus’ frat house and fell off the map. Though with a following of more than 10.6k, his social media accounts have been set to private. 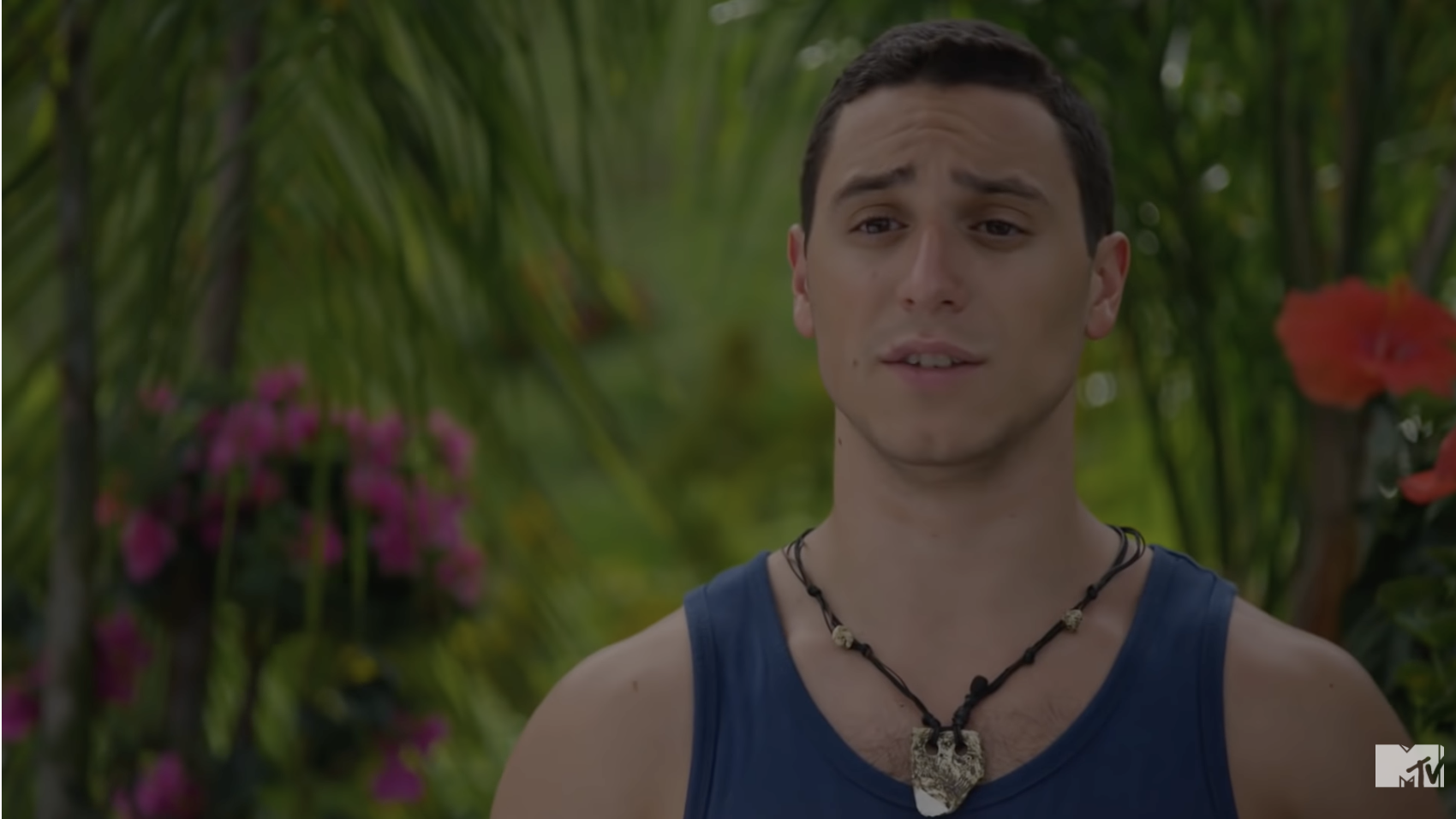 Read More: Are Alex and Jasmine From Are You the One Still Together?