Are Juliette and Clark From Siesta Key Still Together? 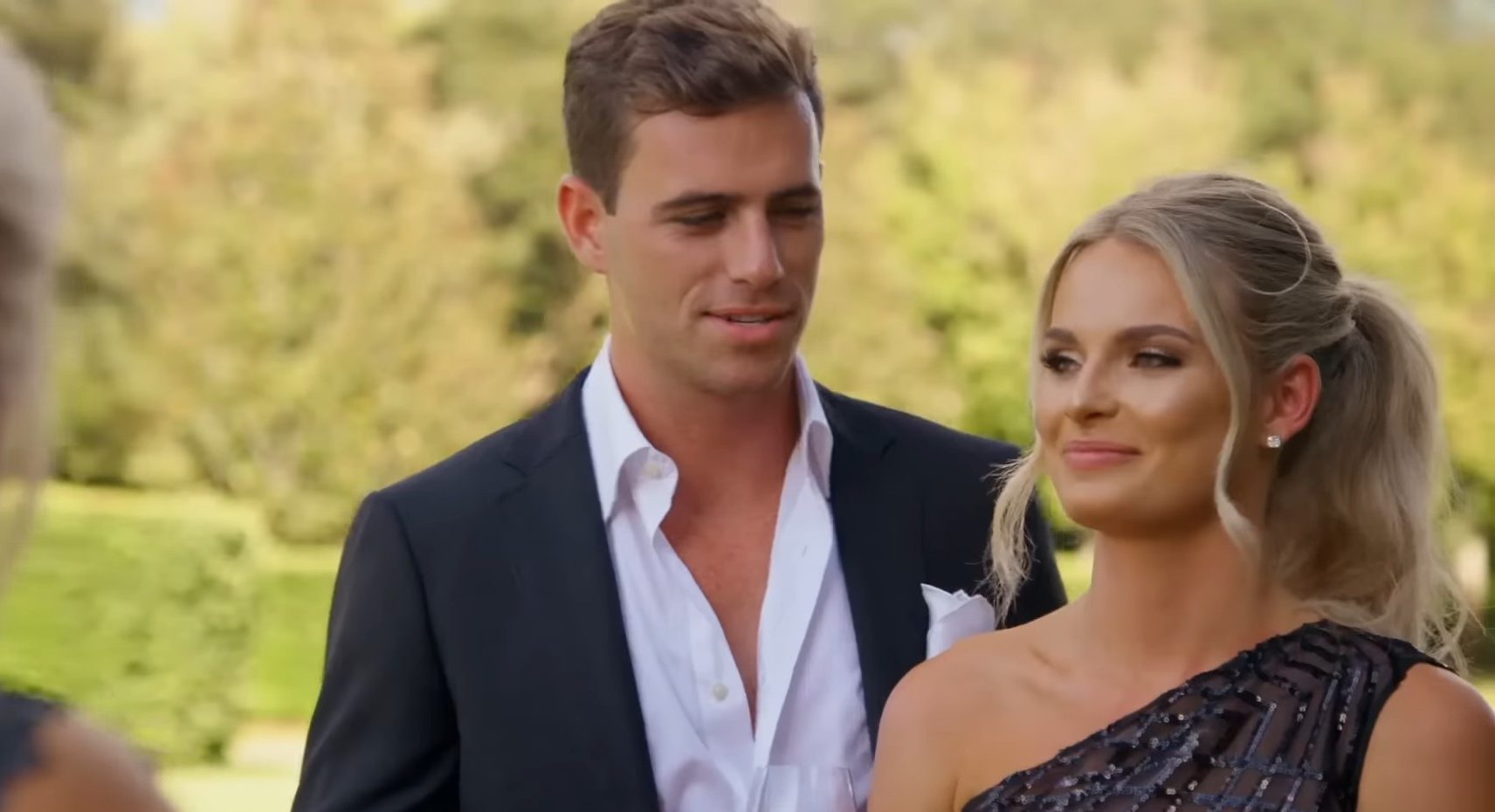 ‘Siesta Key‘ is an engaging coming-of-age reality show that revolves around the lives of several young adults who reside on the island of Siesta Key, right off the coast of Sarasota, Florida. With the youngsters on the cusp of their college degrees, cameras follow them as they balance their personal and educational commitments while dealing with issues such as heartbreak, friendship, love, and betrayal. Moreover, with adulthood looming in the future, the cast knows they have to put in real effort to rediscover themselves before stepping into the outside world.

Although Juliette Porter’s present boyfriend, Clark Drum, made his ‘Siesta Key’ debut in season 4, the pair were speculated to be involved since October 2021. As Juliette’s breakup with her ex, Sam Logan, constituted a big part of season 4, most fans got quite curious about the reality star’s new beau. Let’s delve into the details of Juliette and Clark’s relationship and find out if they are still together, shall we?

Juliette had her first public date with Clark when he became her plus one at Madisson Hausburg and Ish Soto’s wedding in October 2021. Interestingly, about two months before the wedding, Juliette and Sam announced their very public breakup after being together for two years. Thus, the appearance of Clark beside Juliette naturally made heads turn, as people were curious to know more about the new face on the show.

Shortly after that, Juliette confirmed that she was dating Clark Drum, who works as a realtor for his family’s Fort Lauderdale-based real estate company. Moreover, he is a licensed yacht broker who seemingly loves to travel around the world. Talking about their relationship in a March 2022 interview with Life & Style, Juliette noted, “He just wants to be with me … like, that’s all he cares about. He just wants to be happy; he doesn’t have a huge ego.”

According to Juliette, Clark was thoughtful and took the time to listen to her; he even remembered everything that was important to her. Moreover, the reality TV star gushed, “From the moment we really met, we just never stopped talking. It was like we started dating from the moment we met.” She also suggested that they were serious based on the fact that they spend every weekend together. Juliette’s excitement indicated that she was thrilled to be with Clark, which was a welcome change from the seemingly “draining” relationship she had with her ex.

Are Juliette Porter and Clark Drum Still Together?

We are glad to report that Juliette and Clark are very much together and still going strong. Although the two prefer privacy when it comes to their personal lives, they share regular updates about their relationship on social media. Moreover, it seems like Juliette and Clark are serious about their future together, as the latter appears to be on pretty good terms with Juliette’s loved ones.

Unfortunately, like most reality TV couples, Juliette and Clark have faced their fair share of breakup rumors. However, they have not let such speculations affect their relationship, which seems to be blossoming further with each passing day. In the same interview in March 2022, Juliette shared that although they were serious and exclusive, they were in no rush to take things to take things to the next level. “We’re just focusing on being happy,” she stated. Witnessing Juliette and Clark’s adorable love story is heartwarming, to say the least, and we hope happiness never eludes them in the years to come.

Read More: What Does Sam Logan From Siesta Key Do For a Living?