What Does Sam Logan From Siesta Key Do For a Living? 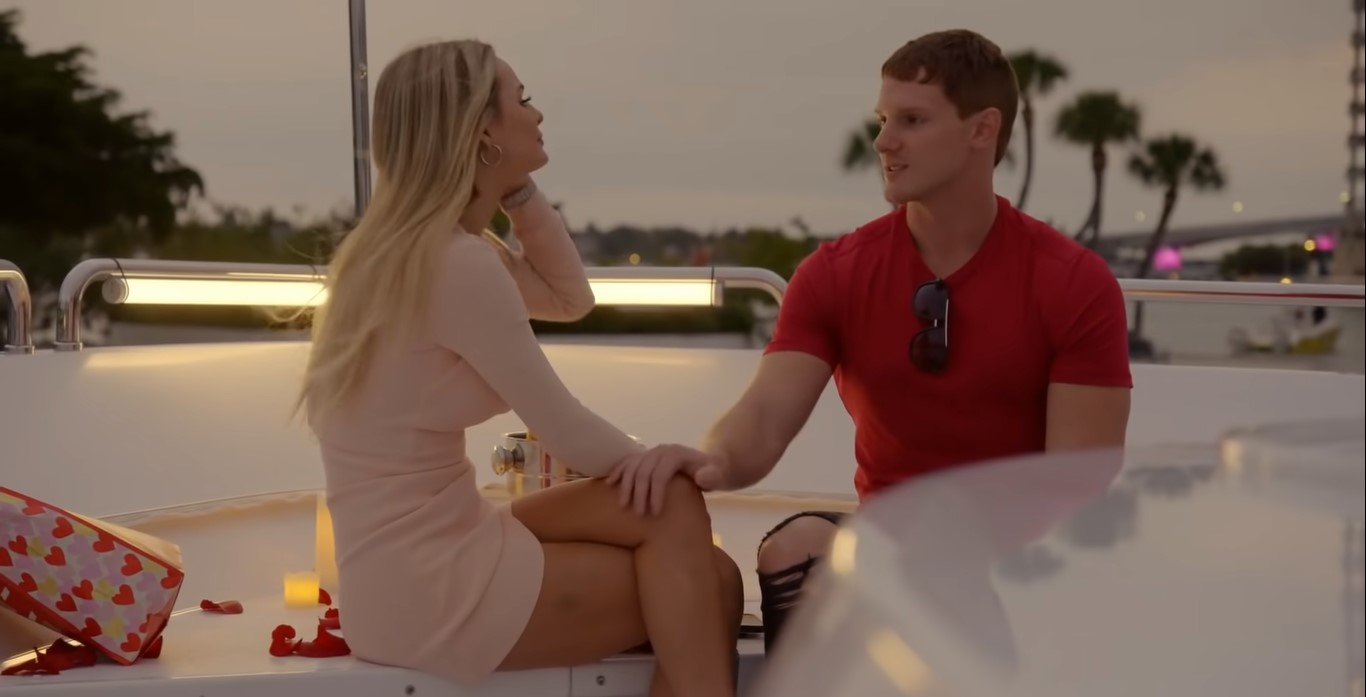 MTV’s ‘Siesta Key‘ follows a group of attractive young adults as they spend a summer together at the titular island. Amidst the love, relationships, heartbreaks, friendships, fights, and drama, the group comes of age and steps into adulthood. The more than dreamy lifestyle of the cast members and their interpersonal conflicts have entertained fans. Juliette Porter is often the center of attention and drama on the show. As a result, her new beau Sam Logan has also found himself in the limelight. If you wish to learn more details about Sam, such as his profession, we’ve got you covered. Here’s everything we know in that regard.

What Does Sam Logan From Siesta Key do For a Living?

Sam Logan became a recurring cast member of ‘Siesta Key’ during its third season. He quickly won over the audience with his boyish charm and down-to-earth attitude. Sam began flirting with Juliette after her breakup with former co-star Alex Kompothecras. Soon the two began dating, but nothing was official between them. Sam was upgraded to a series regular status for the show’s fourth season that began airing in May 2021.

By this time, the couple had announced their relationship through Instagram and often share updates on their social media handles. It seems like the couple is really into each other, and we couldn’t be happier for them. However, while Sam’s relationship with Juliette has been particularly well-received, other aspects of his life have not. On and off the show, Sam is known for flaunting his expensive lifestyle, and this has made fans wonder how he affords it.

Sam was born on July 3, 1991, to parents Sam Logan Sr. and Elizabeth Logan. He graduated from the University of Central Florida and currently resides in Sarasota, Florida, not too far from Siesta Key. Not much is known about his professional life other than the fact that he earns a sizeable amount of paycheck for appearing on the show. Sam is the part-owner (through his mother) of the company EW Scripps Co. The company is behind lifestyle channels such as HGTV, Food Network, the Travel Channel, and DIY Network.

EW Scripps Co was sold to Discovery in 2018 for a reported $14.6 billion. Sam’s ownership stake in the company likely means that he got more than a sliver of the massive paycheck pie. Therefore, the car-loving hunk arguably doesn’t need to hold a steady job to maintain his luxurious lifestyle. Sam’s appearances on ‘Siesta Key’ and his family background can easily open doors for himself should he feel the need to expand outside his current reality show work. Either way, Sam Logan is well to do with or without a day job.