Why Was Alex Kompothecras Fired From Siesta Key? Where is He Now? 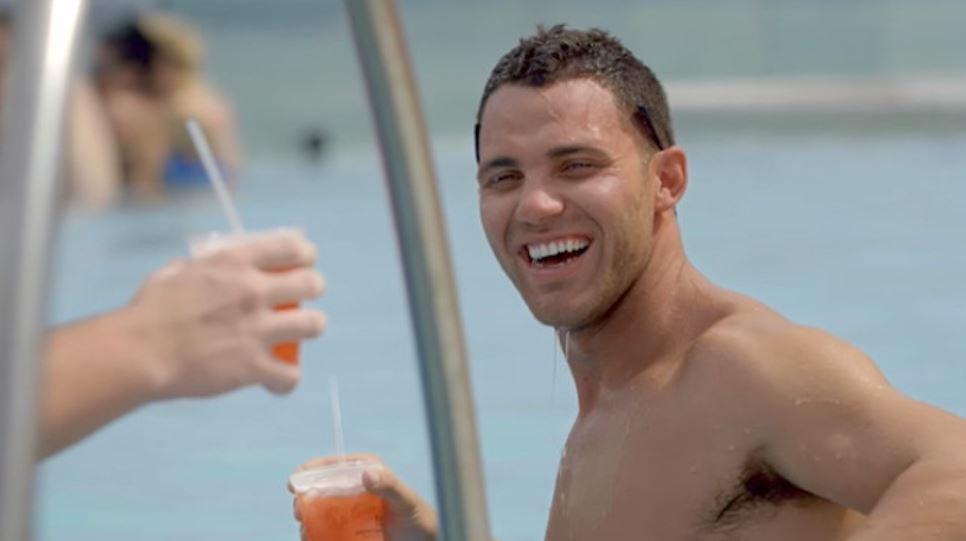 Created by Warren Skeels and Mark Ford, ‘Siesta Key‘ is an MTV original reality series that follows a group of young adults as they deal with love, jealousy, heartbreak, and the imminent adulthood on the sunny island of Siesta Key, off the coast of Sarasota, Florida. Since its inception in 2017, this series has received quite a lot of backlash due to the cast members’ behavior. However, the one who broke all bounds and had to be fired by the network is Alex Kompothecras. So, if you’re curious to know what transpired and where Alex is today, we’ve got the details for you.

Born on April 21, 1995, to Gary and Beth Kompothecras, hardcore fans of ‘Siesta Key’ know that it was Alex’s chiropractor father’s idea to create a show based on the life of his son and his friends. Therefore, it came as no surprise that Alex accounted for most of the drama on the series, including boasting about his infidelities, reportedly dragging a shark to its death, and being involved with most of the women in his life. However, in mid-2020, MTV let go of him following the resurfacing of his past racist comments.

We’ve made the decision to cut ties with Alex and are editing the current season to minimize his presence. He will not be in future seasons of Siesta Key.

Almost immediately after an Instagram post exposed Alex for using the n-word in a comment on his social media, the show released a statement on its official Twitter and Instagram pages to announce its decision to fire the television personality. “We’ve made the decision to cut ties with Alex and are editing the current season to minimize his presence,” the statement made on June 16, 2020, following the mid-season premiere of season 3 after a two-month hiatus, read. “He will not be in future seasons of Siesta Key.”

While some of the other cast members simply showed their support by reposting the statement, Alex’s ex-girlfriend Juliette Porter didn’t hold back when a viewer suggested that show wouldn’t be worth watching without him. “Sorry we picked trying to get rid of racism instead of thinking about your reality tv needs,” she tweeted. “You still see all the drama, you just don’t see him.” Then, in a ‘Chicks in the Office‘ podcast episode, Juliette added, “a lot of people are really upset with him leaving. People love a villain.”

Where is Alex Kompothecras Now?

Since his sudden departure from ‘Siesta Key,’ Alex Kompothecras, 26, has stayed away from the spotlight as much as possible. In fact, he hasn’t even acknowledged being fired, nor does he publicly speak about his past to any media outlets. Instead, the Greek-American is simply focusing on his law studies and his relationship with Mahalla Wild owner Alyssa Salerno, with whom he shares a daughter, Alessi.

“The most incredible moment of my life… Is when I met you Alessi💗😍xoxo,” Alex captioned a series of photos of himself and his newborn girl on June 14, 2020, showcasing just how much his daughter and family means to him. “I think he can [change] and I think he will.” Madisson Hausburg revealed to Us Weekly. “If he and Alyssa don’t work out, then they don’t work out, but he’s still going to be a good dad.”

With that said, we should mention that although Alex has been fairly silent on his social media profiles in the past year, whenever he has uploaded something, it has been related to his daughter, his girlfriend, or his love for fishing. Residing in South Florida, Alex takes full advantage of his surroundings, so we can only assume that he’ll continue doing so as time passes by and maybe get his little girl involved in the process as well.