Are Junaid and Theo From Lovestruck High Still Friends? 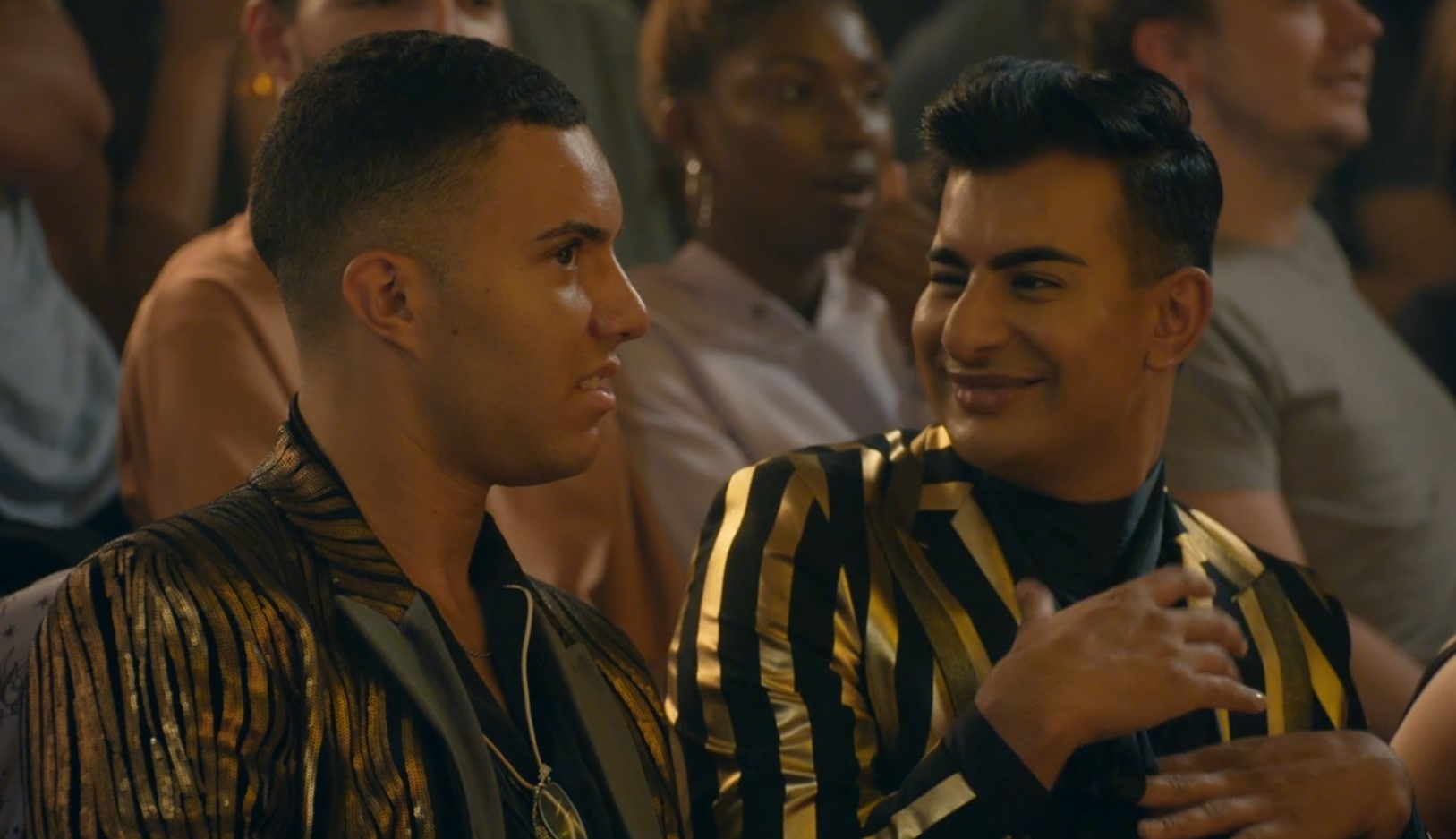 Prime Video’s ‘Lovestruck High‘ has managed to catch our attention through an exciting premise that takes a group of singles from the United Kingdom and transports them to an authentic American high school setting. Although it is touted as a dating reality show, contestants are expected to experience typical high school life while searching for the perfect partner to take to the end-of-year prom. Yet, like most schools, stepping out of line will result in expulsion and keep one away from the prize money, which is awarded to the prom king and queen.

While ‘Lovestruck High’ gave us several exciting couples to ship, the show also paved the way for numerous friendships among its contestants. Standing out among them all is the bond between Theo McDermott and Junaid Ahmed, arguably two of the most popular “students” in the group. Nevertheless, with cameras now turned away, let’s take a look at their journey and find out if they are still friends, shall we?

Both Junaid and Theo entered ‘Lovestruck High’ on the very first day and immediately got off to a great start. They discovered that they had plenty in common and naturally became friends in no time. Besides, the pair also realized that they loved sharing their thoughts on the proceedings as well as the other contestants, which went a long way towards bringing them together. Interestingly, Junaid was quick to find a match as he asked Dan to the homecoming dance the moment they laid eyes on each other. Although the others were apprehensive about such a quick pairing, Theo was quick to support his friend and jumped to his defense. Unfortunately, finding love was not so easy for Theo as he failed to find anyone to his liking. As a result, he went to the homecoming dance with KT as friends, and the two appeared to bond well during their time together.

Unfortunately, Junaid’s relationship with Dan did not last, and the latter soon found solace in the arms of Basit. However, Theo was there for his friends during his breakup and was careful never to let Junaid feel alone. It seemed like their friendship was flourishing with time, and the two appeared almost inseparable. Surprisingly, it looked like Theo would get a chance to find love when Kyle chose him and Jess as his dates to Camp Crush. Upon meeting Kyle for the first time, Theo seemed really taken by him but soon realized that Jess’ attraction was stronger. He found it impossible to beat the bond Jess and Kyle developed and hence, slowly distanced himself from the two.

Nevertheless, this time, Junaid was waiting for Theo back at school, and the two soon got over the latter’s disappointment. Moreover, the pair even performed together in the talent show, and their act was received positively by most. However, with the end-of-year prom knocking on the door, both Theo and Junaid found themselves without a partner. That was when KT helped Junaid ask Theo to the prom, and the two agreed to go as the best of friends.

Yes! We are delighted to report that Theo and Junaid seem to share a solid bond at present. Once filming ended, the pair settled back into their everyday lives and were enjoying time away from the cameras. However, the two kept in touch over social media, and their short but sweet interactions are pretty heartwarming. Moreover, they even attended the ‘Lovestruck High’  launch party and appeared to have a lot of fun at the event. It was a joy to witness Theo and Junaid’s journey as friends, and we hope the pair remains happy for the years to come.

Read More: Are Dan and Basit From Lovestruck High Still Together?