Are Kadie and Alejandro From 90 Day Fiance UK Still Together?

Bringing the ever-popular reality series to British shores, TLC’s ’90 Day Fiance UK’ studies cross border-relationships by following UK citizens who are in love with foreign nationals. Interestingly, each couple on the show has a unique story to tell, be it a chance meeting online, a wonderful vacation spent together, or the pain of living without seeing one’s child for years. However, as the show documents their flourishing relationships, it is interesting to see how each pair deals with differences in habits, customs, and lifestyles, all within a strict schedule.

Introduced on ’90 Day Fiance UK’ season 1, West Yorkshire resident, Kadie and her Mexican boyfriend, Alejandro, seemed like a promising couple. Although they never met each other in real life, the pair kept in touch over video calls and were pretty excited to begin a life together. Thus, with the season now behind us, let’s take a look at their journey and find out if they are still together, shall we?

26-year-old Kadie from West Yorkshire, England, is a registered nurse specializing in caring for patients undergoing dialysis. While on the show, she mentioned that she adores cheese and revealed how her love for eating made her gain a bit of weight. Interestingly, Mexican native Alejandro seemed the exact opposite, as he believes in eating healthy and calls himself a fitness enthusiast. Nevertheless, Kadie wanted to find the love of her life but discovered common dating apps like Tinder to be too boring. Hence, she signed up for an online international dating site and was approached by the handsome Mexican in June 2021. 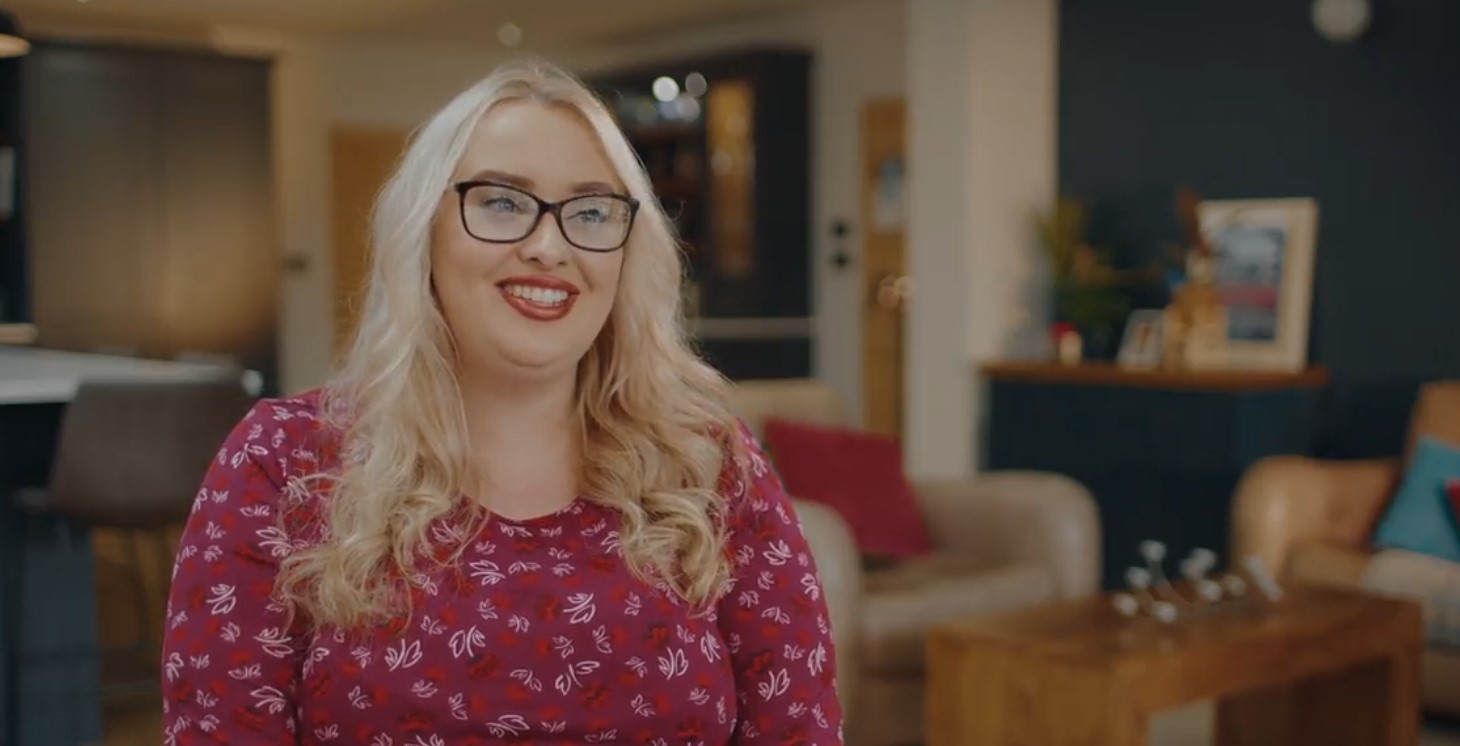 Surprisingly, it did not take long for their bond to grow, and soon Kadie and Alejandro found themselves spending hours on video and voice calls. Besides, despite appearing different initially, the couple soon discovered their similarities, and Alejandro was ready to confess his feelings. However, Kadie mentioned that they had a strict personal policy that prohibited them from professing their love online. Yet, with Covid-19 taking over the world, there was no way for them to meet face to face.

That was when Kadie learned of the ’90 Day Fiance UK’ auditions and decided to try out for the same. Surprisingly, they were accepted onto the show and were also able to secure a visa for Alejandro. While on the show, Kadie seemed incredibly excited for him to visit England. She was ready to quarantine with him and even decorated the hotel with beautiful pictures and artworks welcoming him to the country.

While Kadie believed the perfect future would entail Alejandro settling in the UK with her, the Mexican resident’s parents were reluctant to let him go, putting him in a dilemma. Nevertheless, the two soon put such issues to the back of their mind as they professed their love for each other in person and enjoyed their time in England.

Are Kadie and Alejandro Still Together? 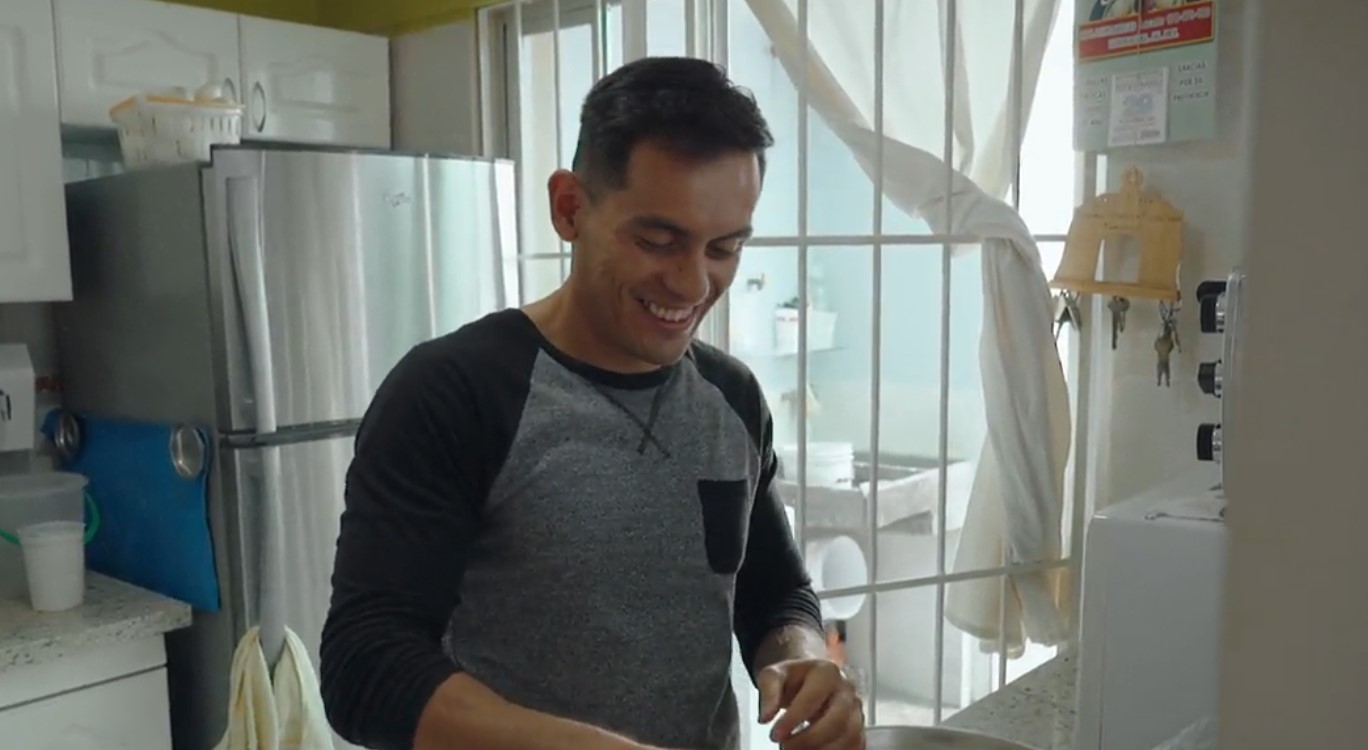 Since filming for ’90 Day Fiance UK’ wrapped, Kadie and Alejandro have embraced privacy and haven’t revealed much about their relationship status. Albeit, according to various sources, the two connected on a deeper level during their time in the United Kingdom, with Kadie claiming they fell deeper in love with each passing day.

On the other hand, Alejandro seemed pretty fond of his girlfriend and revealed that although he had dated Mexican girls, Kadie made him feel extra special. Moreover, the two also shared an adorable couple picture to celebrate the release of ’90 Day Fiance UK.’ Thus, considering how close they are at present and the commitment they portrayed on the show, we can safely assume that Kadie and Alejandro are still together.