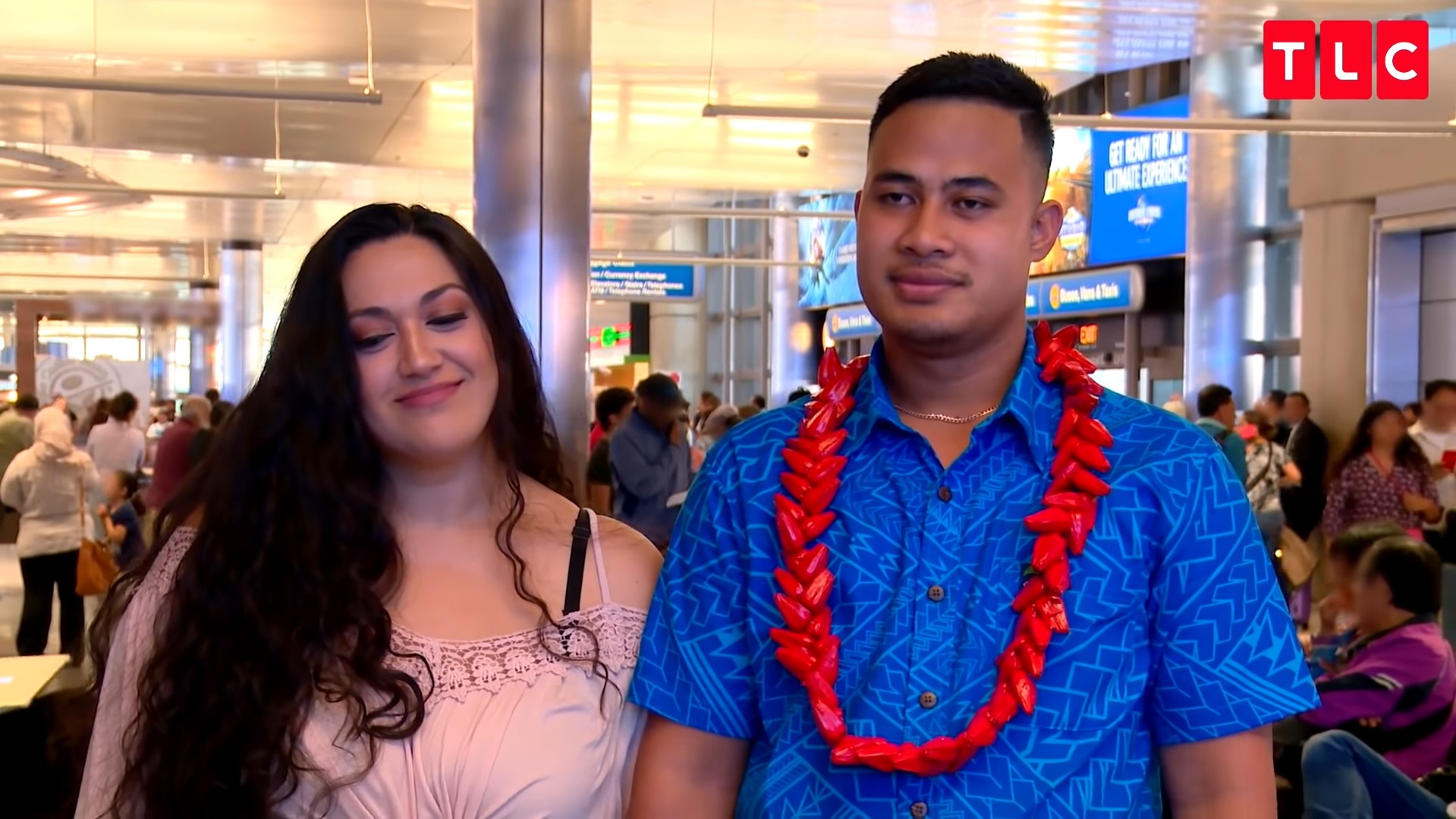 ’90 Day Fiancé’ follows the interesting life stories of cross-border lovers who are given just 90 days by a K-1 visa to marry and settle down in the United States. It is heart-warming to see people with unique cultures and different lifestyles come together to smooth out their issues and find joy in one another. Kalani Faagata and Asuelu Pulaa appeared in the sixth season of the show. Since then, they have appeared in numerous spin-offs and have won the hearts of countless fans. Naturally, fans are eager to know whether their favorite couple is still together. Let’s find out, shall we?

Kalani Faagata was on a trip to Samoa with her family when she came across Asuelu Pulaa, an activities director at the resort Kalani and her family were staying in. Even though there was a significant age difference between the two, with Asuelu being seven years younger than Kalani, the couple still fell for each other. During the days on the resort, the couple had a whirlwind affair, and after returning to the United States, Kalani discovered that she was pregnant with Asuelu’s child. 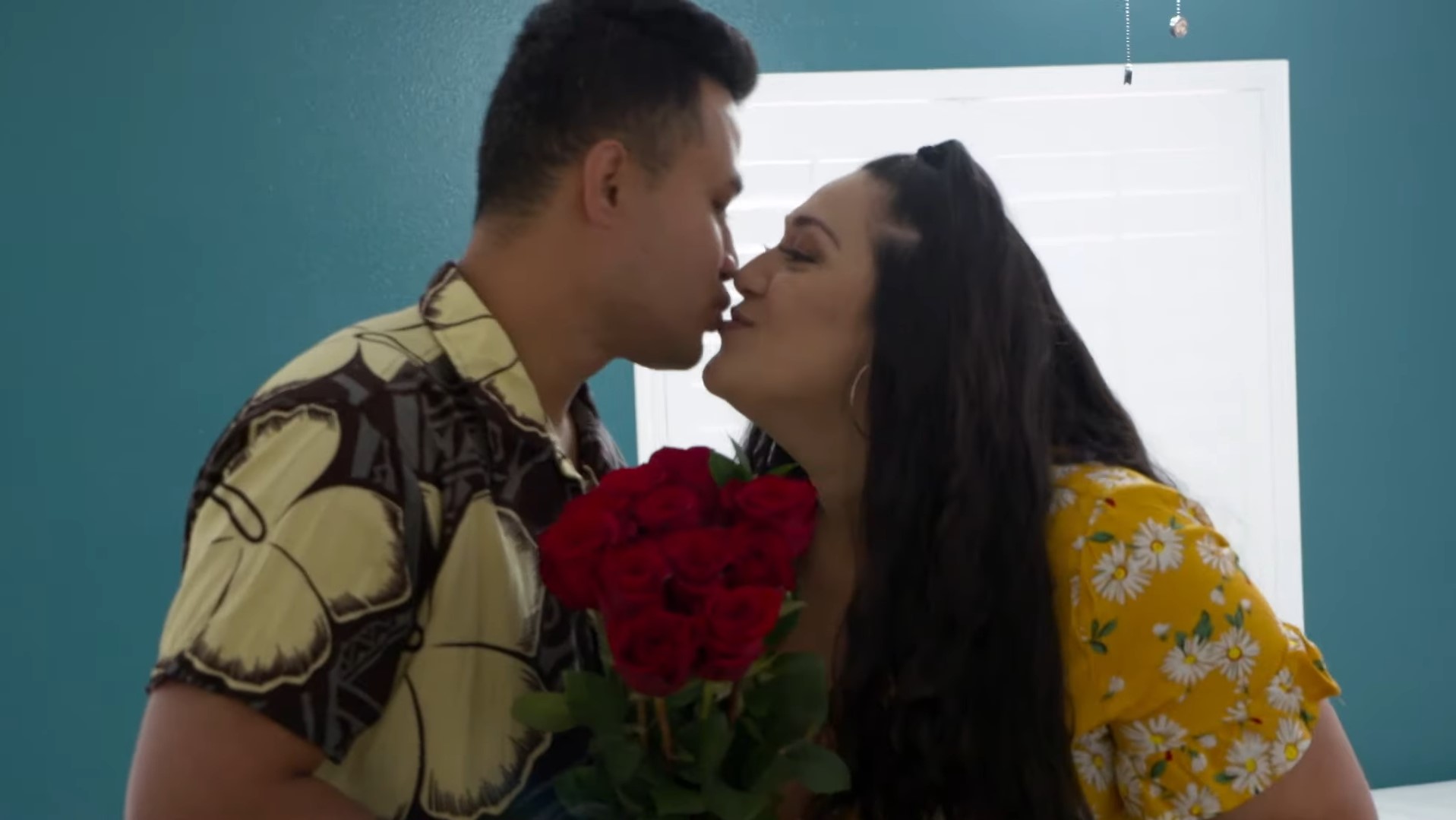 Kalani comes from a religious and orthodox family, and naturally, her parents were not impressed with her getting pregnant before marriage. Though they agreed to support her and her baby, they were apprehensive of Asuelu and disapproved of him. Still, Asuelu was able to come to the United States on a K-1 visa and was present when their son, Oliver, was born in January 2018. 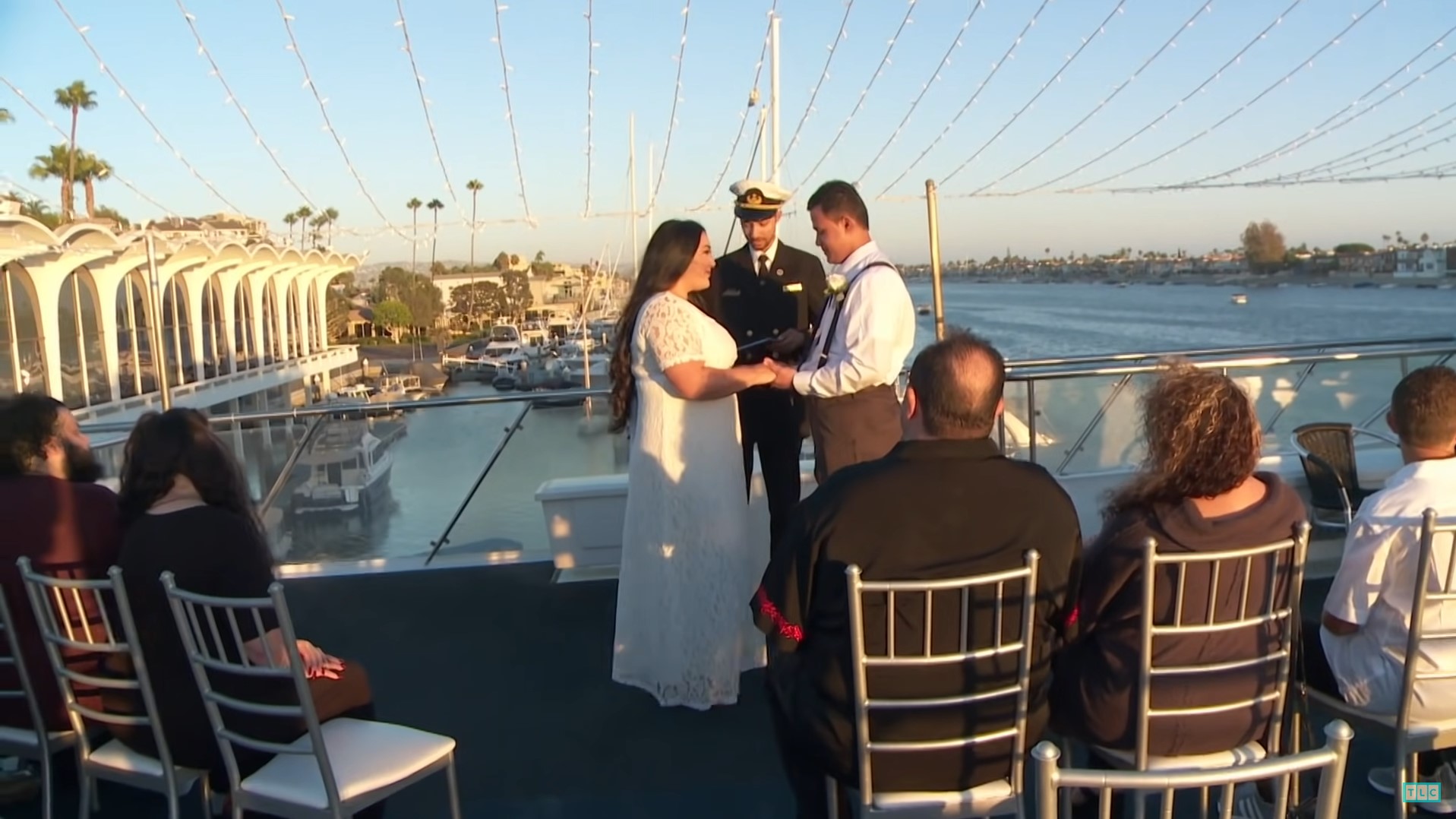 The couple had to face numerous hurdles to get accepted by Kalani’s parents. Asuelu had to prove to Kalani’s family that his love for Kalani was true and that he would be mature enough to take up Kalani’s and Oliver’s responsibility. Furthermore, the couple also had to iron out a few problems of their own and get over their language barrier before they decided to get married. Finally, in September 2018, the couple exchanged their marriage vows in a beautiful ceremony.

Kalani and Asuelu went through a rough patch for the majority of their relationship. Yet, the couple managed to stand the test of time and are still together as one big happy family at present. After their marriage in 2018, the couple had another child, Kennedy, in 2019. After the birth of their children, Kalani’s family warmed up to Asuelu and accepted him into the family. The couple, though, ran into issues and could not agree on how to parent their kids.

Kalani claimed that she was swamped after having two kids but blamed Asuelu for not helping around more. Furthermore, when she confronted Asuelu with her complaints, he refused to acknowledge them. Kalani and Asuelu ran into another rough spot when Asuelu’s family accused them of not sending enough money back to Samoa. Kalani wanted Asuelu to support her in front of his family, but to her disappointment, he did not do so.

Asuelu also earned Kalani’s disapproval when he refused to take the Covid-19 pandemic seriously and kept venturing out, putting Kalani and her kids in danger. Unwilling to put herself and her kids in the way of risk, Kalani then decided to move away from Asuelu and live separately with her kids. She also alleged that Asuelu’s carelessness and dishonesty were another reason for their separation.

A split seemed to be on the cards for this couple, but surprisingly they turned things around. Sources also suggest that the couple attended therapy together to make their marriage work. When asked about the current state of her relationship with Asuelu, Kalani told ET, “I think we’re in an OK spot. I wouldn’t say we’re in a great or perfect spot, but I think we’re good. We’re working, we’re both putting in the effort. It’s not horrible like it was, but it’s not amazing. We’re getting there.” Kalani also mentioned that even though the pandemic put a lot of pressure on the couple.

Asuelu also tried to mend his ways and be a better father and husband. The couple loves to showcase their love and appreciation on social media and even share the beautiful moments spent with their kids. The couple even started a YouTube channel together where they keep their viewers updated about their lives. Even though Kalani feels marriages are complicated, she hopes that she and Asuelu would stick to each other and make theirs work. We hope so too and would like to wish them the very best for the coming days.

Read More: Are Andrew Kenton and Amira Lollysa From 90 Day Fiancé Still Together?