Are Kasey and Simon From The One That Got Away Still Together? 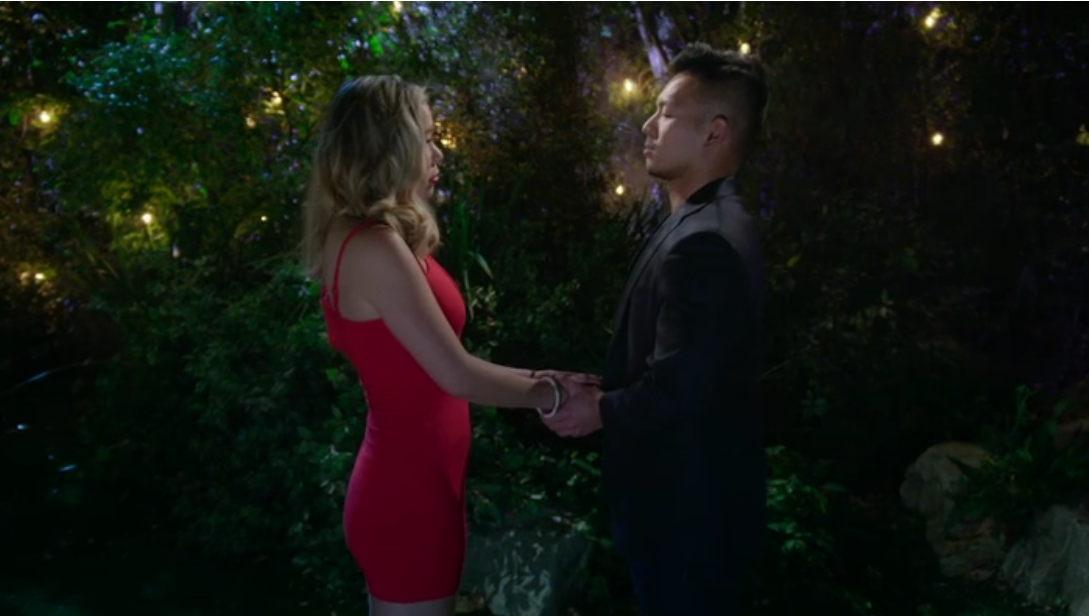 As someone who often used to let go of her sense of self in relationships, Kasey Ma’s experience on Amazon Prime Video’s ‘The One That Got Away’ revolved around much more than simply finding love. After all, apart from her ups and downs with not only Dylan Palladino but also (briefly) Vinny Vazzana, she was continually working towards not falling back into her old, sometimes toxic patterns as well. So now, if you wish to learn more about her and her current standing with her chosen partner, “Cutie From College” Simon Fung, don’t worry; we’ve got the crucial details for you.

Kasey and Simon’s The One That Got Away Journey

While Kasey had stepped into this experiment following the end of a 7½-year exhausting, romantic involvement in search of her soul mate, it was more complicated than she could’ve ever imagined. She did think Dylan, her NYU study buddy and the first male to walk through “the portal” for her, would be the one she’d walk out with despite their misunderstandings, but Simon’s arrival turned the tide. It was not as if she was attracted to just the latter (whom she also knows from her NYU days), yet she did always have a crush on him back then, and he ended up saying all the right things. 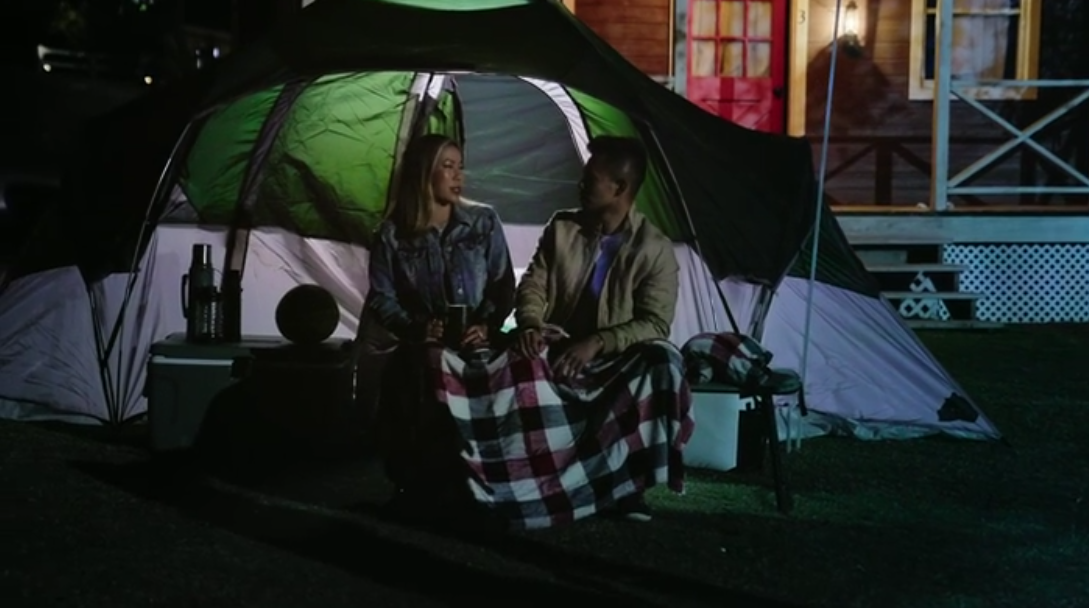 Although Kasey and Dylan’s views on family definitely aligned — which was a massive plus for her from the get-go — her and Simon’s every value (personal as well as professional) matched to a tee. Whether it be their Chinese heritage, their desire for a partner as optimistic and uplifting as them, or their hope always to stay career-oriented, it was like they were the same person while laying it down. Moreover, during their date, he not only complimented her personality along with her looks, but he was also as witty as he was kind, leading to her making the first move for a kiss.

Are Kasey and Simon Still Together?

Since Kasey eventually deemed Dylan like most of her ex-boyfriends and Simon as someone entirely new, it was no surprise when she decided to say goodbye to the former for good. Then, once it was time to return to the real world, she gave the latter her honesty by stating, “I came here because I needed to try a shot at love again, and I did. I found love within myself… You showed me what it was like to be with someone that I deserve to be with. So Simon, what do you say we take a shot at this… no commitment. Let’s see where it takes us.” And he was more than happy to oblige, especially as they hadn’t had much time to get to know one another.

With Strategy Consultant Simon (the last entry from “the portal” for Kasey) residing in Brooklyn at the moment and the Twitch streamer dividing her time between Los Angeles and New York City, it’s unclear where the duo’s romance stands today. They follow one another on social media platforms and have communicated through likes/comments in the past, but there are no recent clues to signify the level of their involvement. In other words, while we can not confirm whether Kacey and Simon are still together or not, they undeniably remain friends, which does give us hope for their continued relationship. Whatever the case may be, though, we wish both of them nothing but the best for the future.

Read More: Are Allyssa and Adam From The One That Got Away Still Together?