Are Kathryn and Chleb from Southern Charm Still Together? 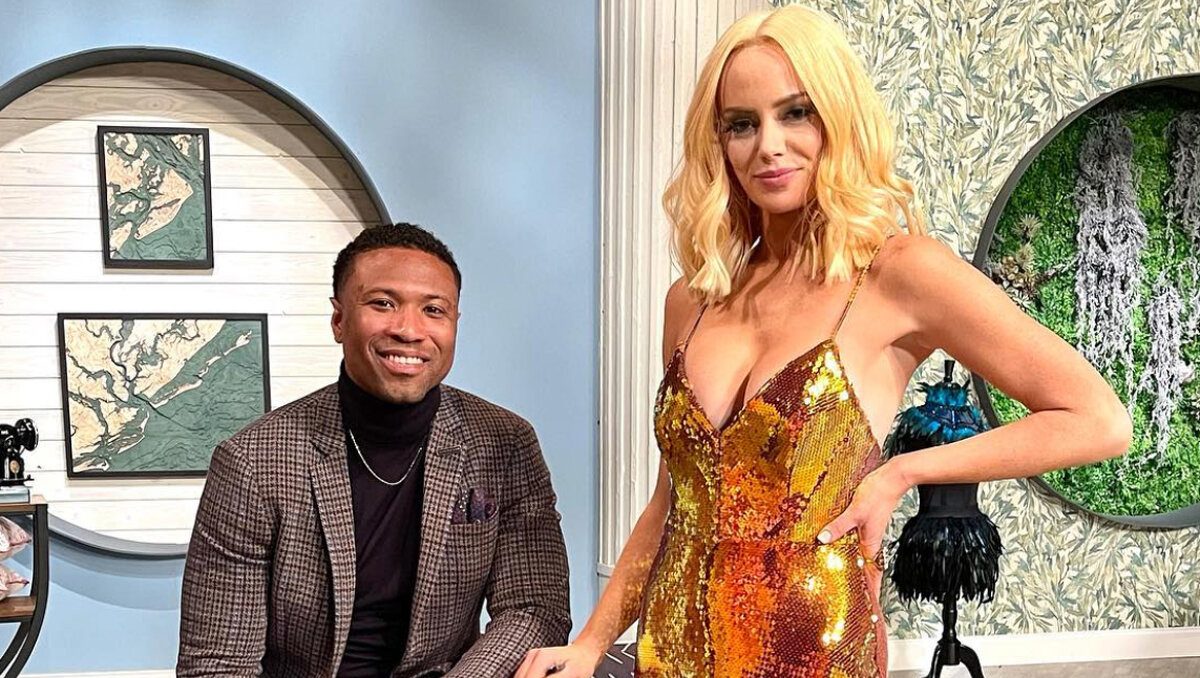 Since its premiere in 2014, the popularity of ‘Southern Charm,’ has kept on increasing due to the drama in the lives of the intriguing cast members as well as the exquisite display of the culture, intriguing history, and spicy politics of Charleston. The reality show revolves around the daily lives of a bunch of young individuals belonging to a small but powerful minority, comprising well-established families. Over the seasons, the lavish lifestyles of these socialites, including Kathryn Dennis and Chleb Ravenell, have fascinated the audience who are always keen on gaining insight into their private and professional lives.

One of the most complex and controversial couples on the show, Kathryn and Chleb, are notorious for their frequent disagreements, which have kept their fans engaged since Chelb joined the show as Kathryn’s boyfriend in season 8. Naturally, you would be wondering whether the couple’s participation in the show has had a positive or negative impact on their relationship. Here’s everything we know.

Chleb and Kathryn reportedly connected through an acquaintance in the Summer of 2020 and became even stronger during the pandemic. After six months of dating, the pair moved in together. “So we got our first place together!” Kathryn revealed their new home to the world in an Instagram post. The relationship between Chleb and Kathryn was easygoing in the beginning. Chleb received constant praise from Kathryn. Every chance she got, Kathryn complimented Chleb and spoke highly of him.

On the show, Kathryn expressed her affection for Chleb, saying, “I love how good of a heart Chleb has, and he’s got a really great outlook on life. I tend to overanalyze everything, and he just kind of simplifies everything for me.” The ‘Southern Charm’ cast member also discussed her relationship with Chleb in greater detail, stating that theirs was the “first relationship that has moved in steps and at a certain pace.” 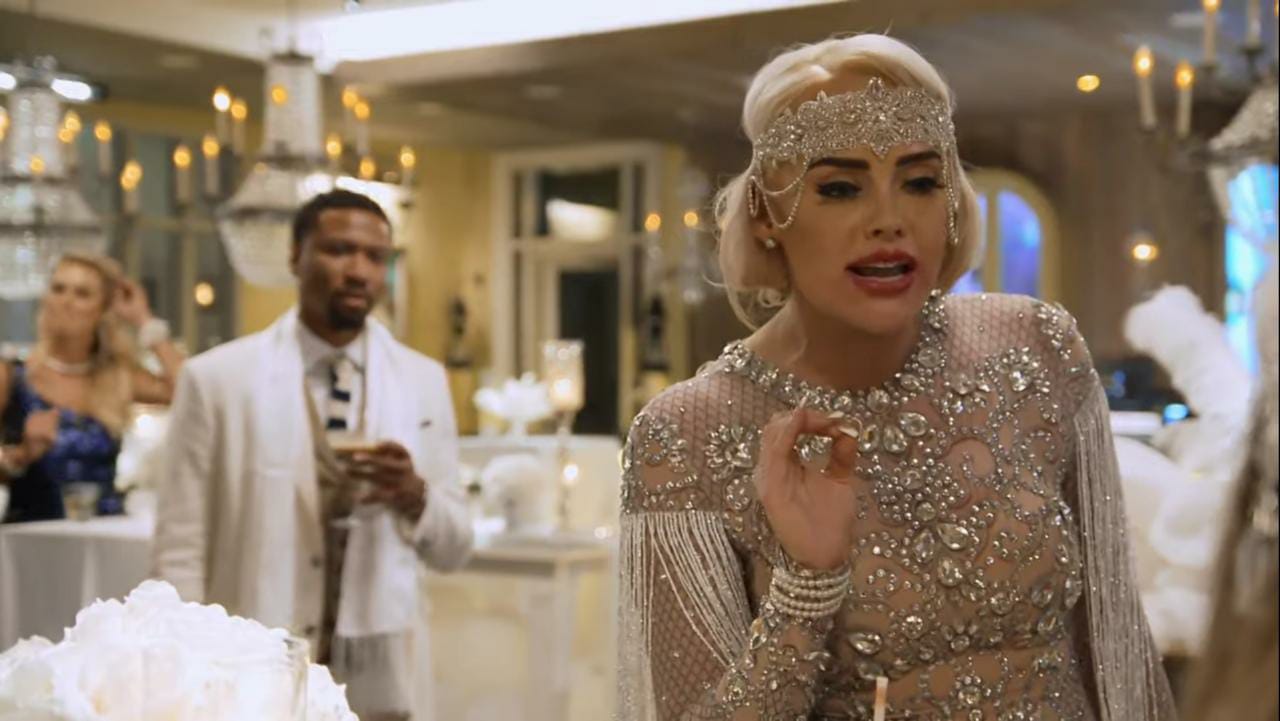 However, trouble began brewing in the pair’s paradise at Kathryn’s 30th birthday bash. When Chleb called Kathryn out following her verbal argument with Naomie Olindo, Kathryn lost her cool at him and the two engaged in a heated exchange. Following that, Kathryn reportedly asked Chleb to leave. Dennis referred to Chleb as “crazy” during their dispute, blaming him for her outburst. Although it’s no secret that Kathryn has had her share of failed romances, fans began wondering whether Kathryn and Chleb were able to salvage their relationship?

Are Kathryn and Chleb Still Together?

Unfortunately, Kathryn Dennis and Chleb Ravenell are no longer together. In November 2021, it was reported that the ‘Southern Charm’ cast member broke up with Chleb after dating for approximately a year and a half. In an interview with US Weekly, he stated that although he felt agreeing to open up about their connection on the show would “bring them closer,” Chleb said it had a negative impact and apparently “sped up” the break up of his partnership with Kathryn Dennis by unmasking all of their problems.

Chleb Ravenell admitted that though their relationship was packed with moments of bliss initially, things began to change when he realized Kathryn “wasn’t telling me what she was going through. She was telling me she was going through like court cases and stuff where her kids and custody battles [were involved] … She wasn’t telling me about her relationships [with the cast].” He added, “Every time we would film, it’d just be an argument. … It was getting petty. So we simply said, “You know what? We should just break this off.” 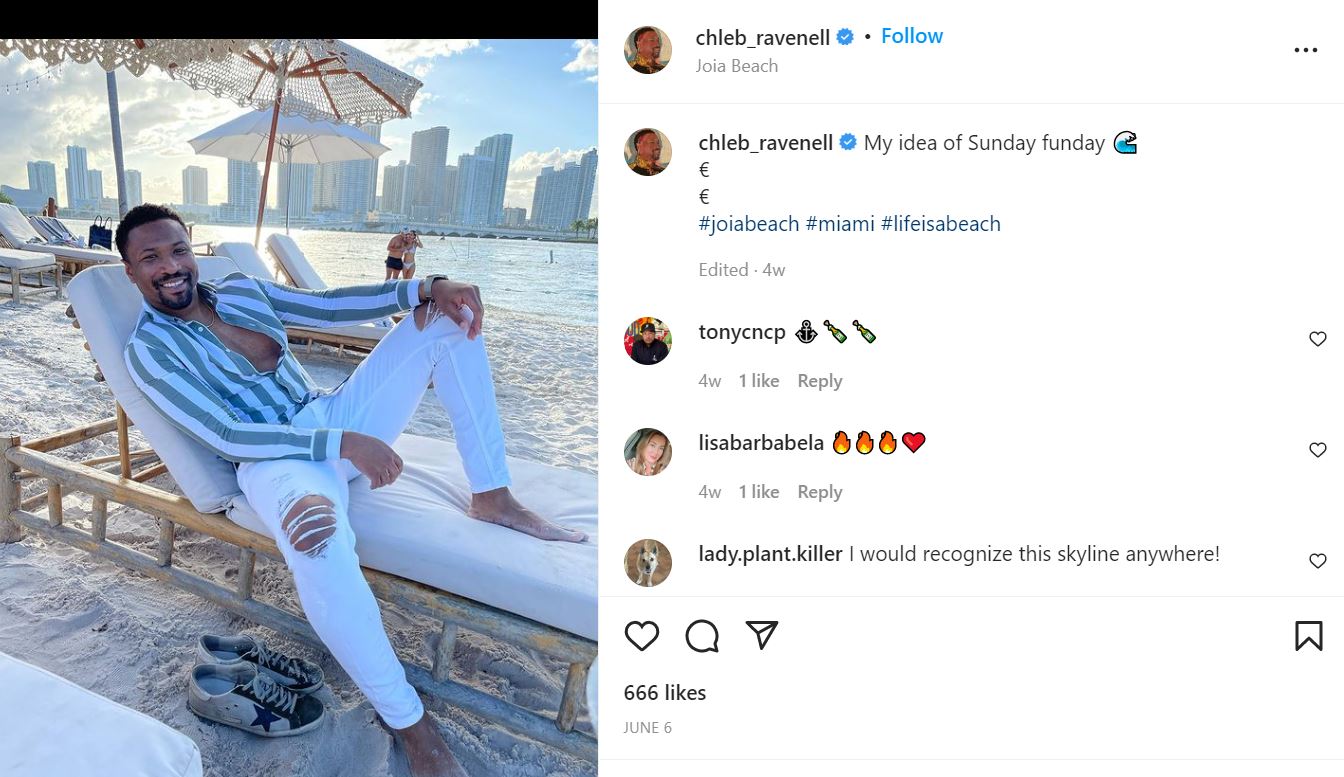 Although Chleb and the reality TV personality are no longer amicable, he doesn’t harbor any resentment. He continued, “It’s for the best, but I am sad because I’ve been through a lot with her. So I always wish her the best. I’m always gonna love her, just from a distance.” Taking the aforementioned factors into consideration, it seems that their arguments frequently tested their compatibility as a pair. They didn’t seem to be communicating well, which is the cornerstone of lasting relationships. Despite the sad news, we are delighted to report that both Kathryn and Chleb are doing really well in their personal lives.

Read More: Are JD and Elizabeth From Southern Charm Still Together?