Are Kevin and Janice From Bling Empire Still Together? 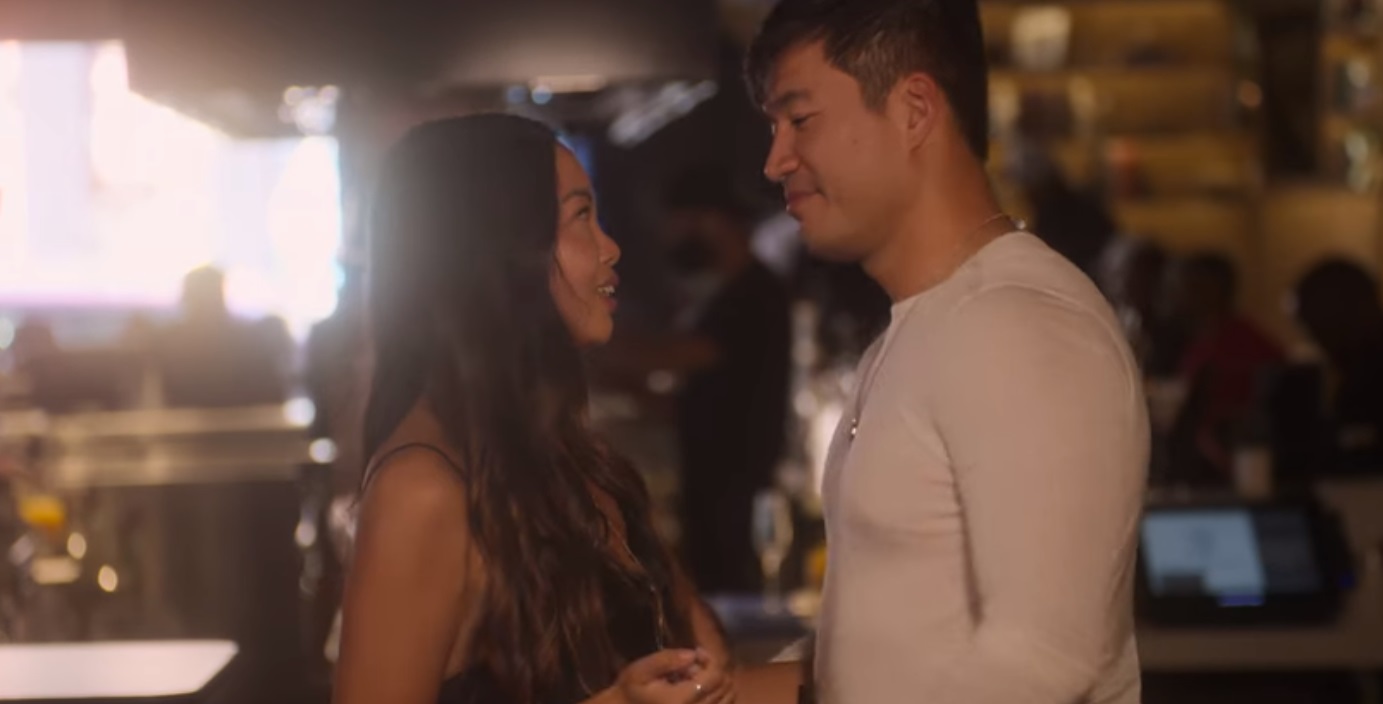 Netflix’s ‘Bling Empire’ follows some of the wealthiest East Asians and South East Asians living in Los Angeles, California. Given the limited number of people who fit the stated criteria, most of them are pretty familiar with each other and often meet up during lavish gatherings. Just like any social group, the people featured in the reality show have plenty of drama, heartbreak, betrayal, and competitiveness, among other things.

One of the most followed celebrities from the series is Kevin Taejin Kreider, who may not be as rich as the others but has well-established friendships with several of the cast members. Naturally, his romantic relationship with Janice in the third season of the Netflix series caught the eye of the fans. Given the drama that emerged due to the duo, fans are curious if the two are still in a relationship or if they have separated. Luckily, we are here to explore the same!

Kevin and Janice first met each other in Malibu, California, thanks to Kim Lee. Kevin and Kim, along with Kane Lim and Kelly Mi Li, had decided to have a mini-vacation and resolve the issues that were festering between them. However, Kim felt that the heart-to-heart that the group had during their first night in was not enough. Hence, she decided to call in Janice, a Reiki healer whom Kim had been seeing for a long time during her healing journey. 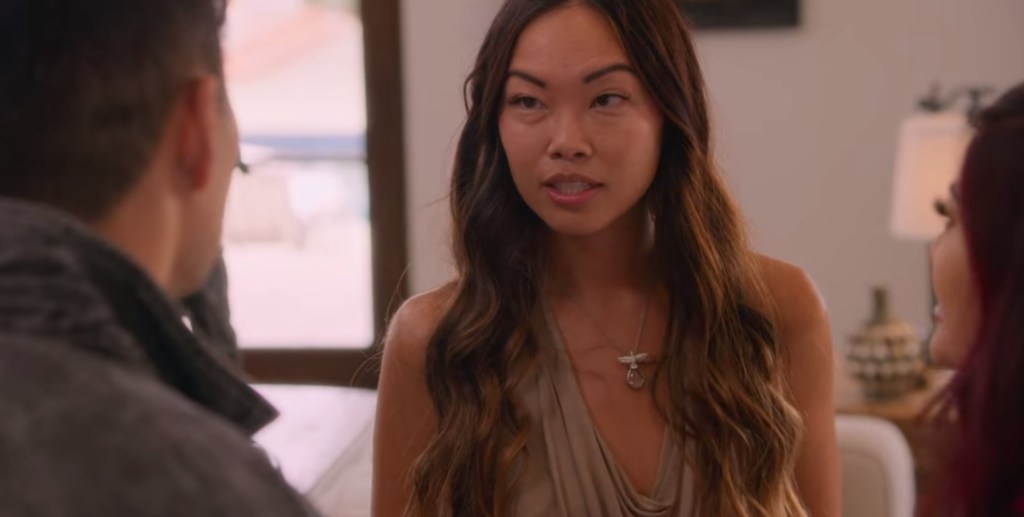 Before the session, Kim introduced everyone to Janice. However, Kevin claimed he knew about the healer since he had googled her after hearing about her from Kim. The session did seem to resolve many suppressed emotions within the group and went a long way in healing their dynamic. Kevin was also impressed by the connection he felt he had established with Janice and decided to ask her out on a date after some time. The date seemingly went pretty well, and the two enjoyed their time together. The banter was sweet, and the connection between Kevin and Janice was easy to see.

Sometime after the date, Kevin talked to Kim about the same, which bugged the latter. Kim was uncomfortable that Kevin was dating her healer, whom she considered an important part of her healing process. Kevin was frustrated with Kim’s anger and claimed that she had no right to dictate his life since Kim and he had decided to move on from their past and promised to remain friends. However, many cannot help but wonder if the disagreement may have led to cracks developing between Kevin and Janice. If you are eager for the answers, here is everything we know about the topic.

Are Kevin and Janice Still Together?

No, Kevin and Janice are not seeing each other anymore. After his fight with Kim Lee, Kevin talked with Christine Chiu about the situation. He claimed that he felt that he and Janice had a genuine connection and didn’t understand why Kim did not want him to see her. Christine simply asked Kevin to ponder if he felt that his potential relationship with Janice would be worth losing the friendship with Kim.

Thinking about what Christine had said, Kevin decided to put his friend first and respect her wishes. He called Janice up and explained the situation to her. Both of them agreed that they enjoyed their time together but were amicable to not date anymore. Since then, Kevin does not seem to have engaged in any other romantic relationship. He is enjoying spending time with his friends and family and working towards his business, Sans. We wish both of them the best in their lives and hope they have a wonderful future ahead.