Are Kevin and Kane From Bling Empire Friends Now? 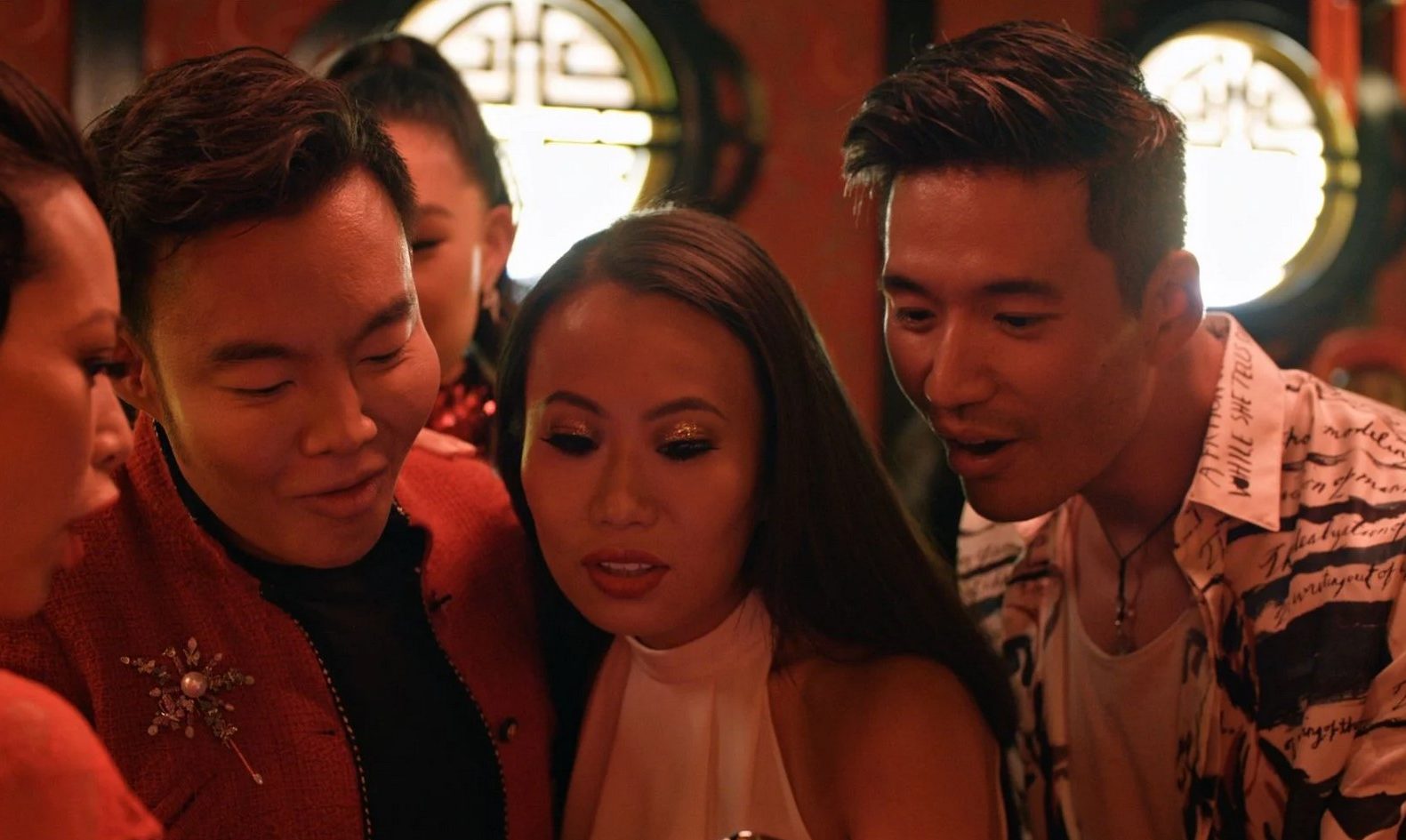 Netflix’s ‘Bling Empire‘ offers a sneak peek into the lives of several wealthy Asian-Americans who lead a life of affluence and luxury in Los Angeles. The reality show follows these individuals as they walk a delicate line between their professional and personal commitments while expertly navigating their high-profile social lives. Besides, the show also throws in a dash of romance along with a healthy serving of drama which adds to the entertainment factor.

Interestingly, Kevin Kreider does not share the same privileged background as the rest of the cast but became a part of the group after Kelly Mi Li discovered him on social media. Although Kevin felt like he might not fit into the billionaire lifestyle, he found an incredible friend in Kane Lim, who convinced him to stay. Unfortunately, Kevin and Kane appear to have a fallout in season 2, making fans question whether they are still friends. Let’s find out, shall we?

After discovering Kevin on social media through his modeling videos, Kelly Mi Li met him for the first time in Los Angeles when he traveled over from Philadelphia. There, she introduced him to her friend, Kane Lim. As Kane and Kevin came from different backgrounds, the latter believed that he would not gel well with the wealthy LA dweller. Moreover, Kevin was also quite apprehensive about Kane’s outfit and decided that this lifestyle was not for him. However, once Kane and Kevin got talking, they found common ground and immediately hit it off. 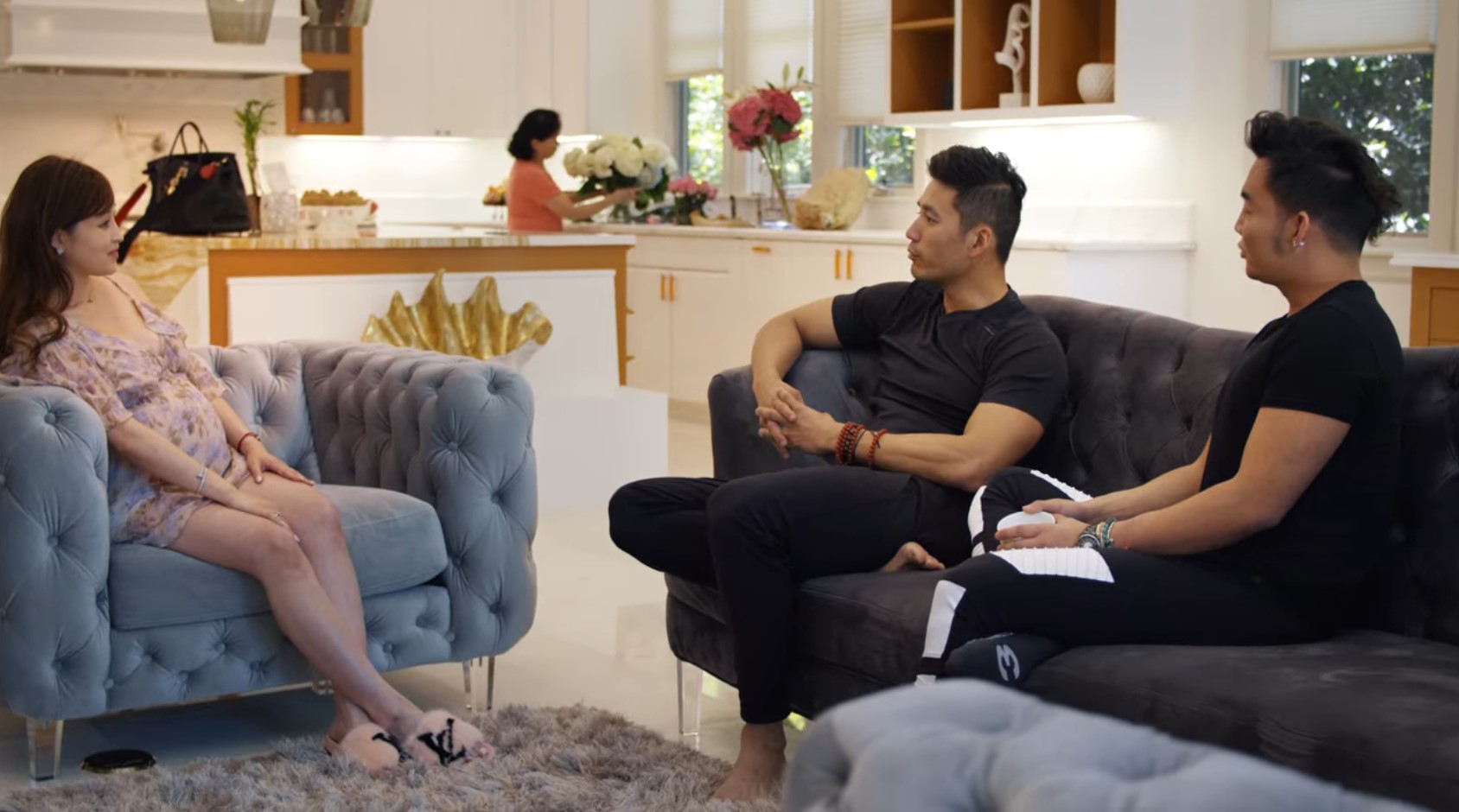 Interestingly, Kane even convinced the Philadelphia native to appear on Bling Empire. Kevin later noted that he was never once made to feel awkward for being less wealthy. Throughout season 1, fans witnessed Kevin and Kane’s connection deepen as they remained tight friends. Moreover, Kane strongly supported Kevin when the latter helped Kim Lee track down her estranged father. At the beginning of season 2, Kane seemed highly excited about Kevin’s move to Los Angeles. The two friends were shown to share an amazing bond and appeared to be quite close.

However, things began to change after Kevin took an interest in Kim Lee and asked her out. Although Kim was unwilling initially, she soon gave in and took Kevin up on his proposal. Nevertheless, his friend Kane was quite apprehensive of this connection as he believed Kevin is never serious about his relationships. Thus, once he found Kim alone, Kane informed her that Kevin had gotten intimate with another girl a few weeks before he got together with Kim. As Kim already had trust issues, this news made her feel uneasy, and she immediately confronted her boyfriend.

Kevin revealed that he only had eyes for Kim since he began dating her. However, he was pretty disappointed with Kane’s behavior and believed he had tried to sabotage his relationship with Kim. The drama finally played out at a party where things got out of hand, and Kevin even ended up breaking a glass in anger. On the other hand, Kane maintained his stand and claimed that he had to do what he did to warn Kim.

Immediately after the altercation, both Kane and Kevin distanced themselves from each other, and neither reached out to apologize. Nevertheless, Kim took the responsibility on herself and decided to make both men meet. Once brought face to face, Kevin and Kane seemed unwilling to make amends but ultimately hugged it out and decided to remain friends.

At present, both Kevin and Kane prefer to keep their personal lives under wraps and haven’t revealed much about their connection in public. However, judging from their interactions following the wrapping up of the second season, it seems like the two have managed to maintain their friendship which is still going strong. Besides, the reality TV stars have also been crossing milestones in their respective professional lives, and we hope success never eludes them in the coming future.