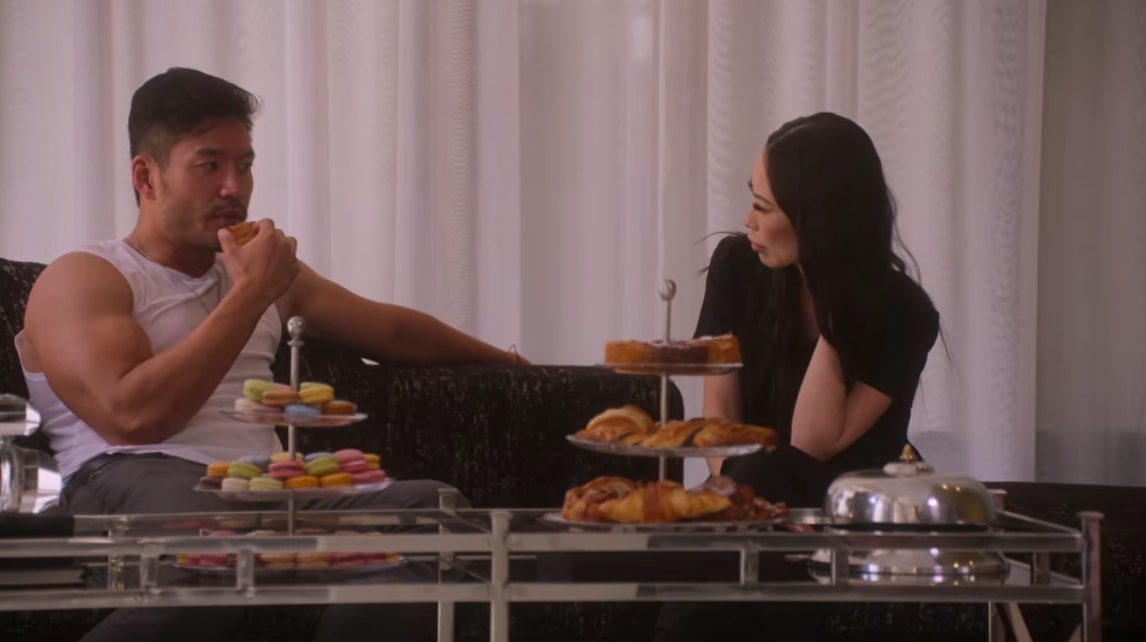 While there’s no denying Netflix’s ‘Bling Empire’ is packed with all things luxury, glamour, and drama, it’s actually the individuals involved who make it worth the watch at every step of the way. After all, it’s their wild emotions, personal experiences, cozy friendships, as well as petty rivalries that take center stage, meaning they essentially offer everything up for our sheer entertainment. Amongst them are none other than series constants turned close friends Kevin Taejin Kreider and Christine Chiu — so now, if you wish to learn more about them, we’ve got the details for you.

Even though Kevin and Christine are worlds apart in every sense of the phrase, they have always clicked because there’s a genuine, unspoken, unwritten mutual understanding between them. While the former hails from an ordinary family and is a fashion model-entrepreneur, the latter is an affluent philanthropist, the co-founder of Beverly Hills Plastic Surgery Inc., a wife, and a mother. However, according to their own accounts, they do have one commonality; it’s the fact they are both entirely misconceived in their friend group, which only pushes them to stick together more. 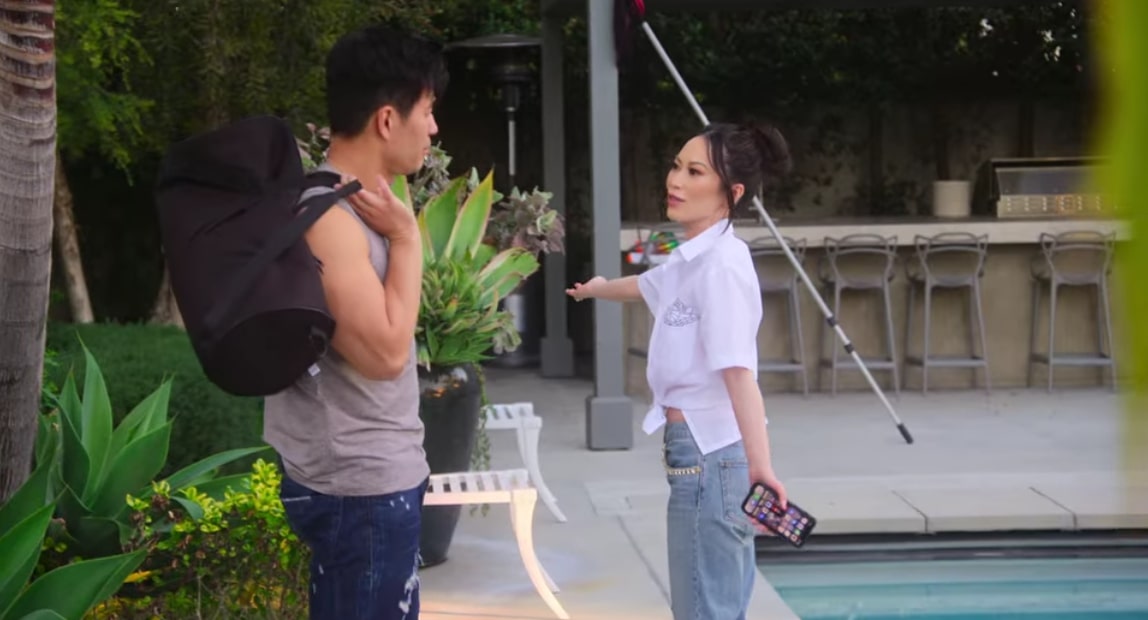 Kevin and Christine were good acquaintances from the get-go, but it all actually began when he approached her for dating advice (while involved with Kim Lee) because he wanted to do it right. The relationship sadly didn’t last due to trust issues, yet he did find a true friend in the process, which is why he opened up to her again in season 3 — this time, his date was reiki healer Janice. Christine then gladly helped him click a few shirtless pictures for his hopeful partner since it was new and long-distance, but she also didn’t hesitate to spill the truth once she learned how they’d met.

She told Kevin that because Janice was Kim’s healer, he might not just lose a friend in the latter but also interfere with her journey — something he needed to take into careful consideration. Christine’s words obviously struck him owing to the simple fact they were out of concern for everyone involved, driving him to part ways with Janice while maintaining his different friendships. He later even returned the favor by not sugarcoating the reality the rest of the group deliberately didn’t support her ‘Dancing With the Stars’ stint (unlike him) because they don’t like her, which she appreciated.

Of course, Kevin and Christine are still friends! In fact, from what we can tell, they’re actually closer than ever before at the moment. And this was undoubtedly helped by the latter making good on her promise of hosting him in Paris for Fashion Week in January 2022, even though he wouldn’t have minded if she couldn’t. “I’m showing [Kevin] Paris my way,” she said in an interview with Women’s Wear Daily. “I’m taking him to some of the shows, dressing him, showing him the fittings process, and all things Paris, just taking it all in… He’s been completely taken aback, but I do have another surprise for him.”

Christine continued, “Let’s just say there’s a lot more to France than just Paris.” Moreover, Kevin and Christine don’t shy away from making their affection for each other known on their respective social media platforms. They openly refer to one another as “little brother” and “little big sister” and also share a few of their public as well as private shenanigans, making it clear they’ll always be by the other’s side in unwavering support. In other words, the mutual care, respect, and understanding this duo has continues to persist, and we honestly can’t wait to see where it’ll take them next.