Are Kim and Barry From Welcome to Plathville Still Together? 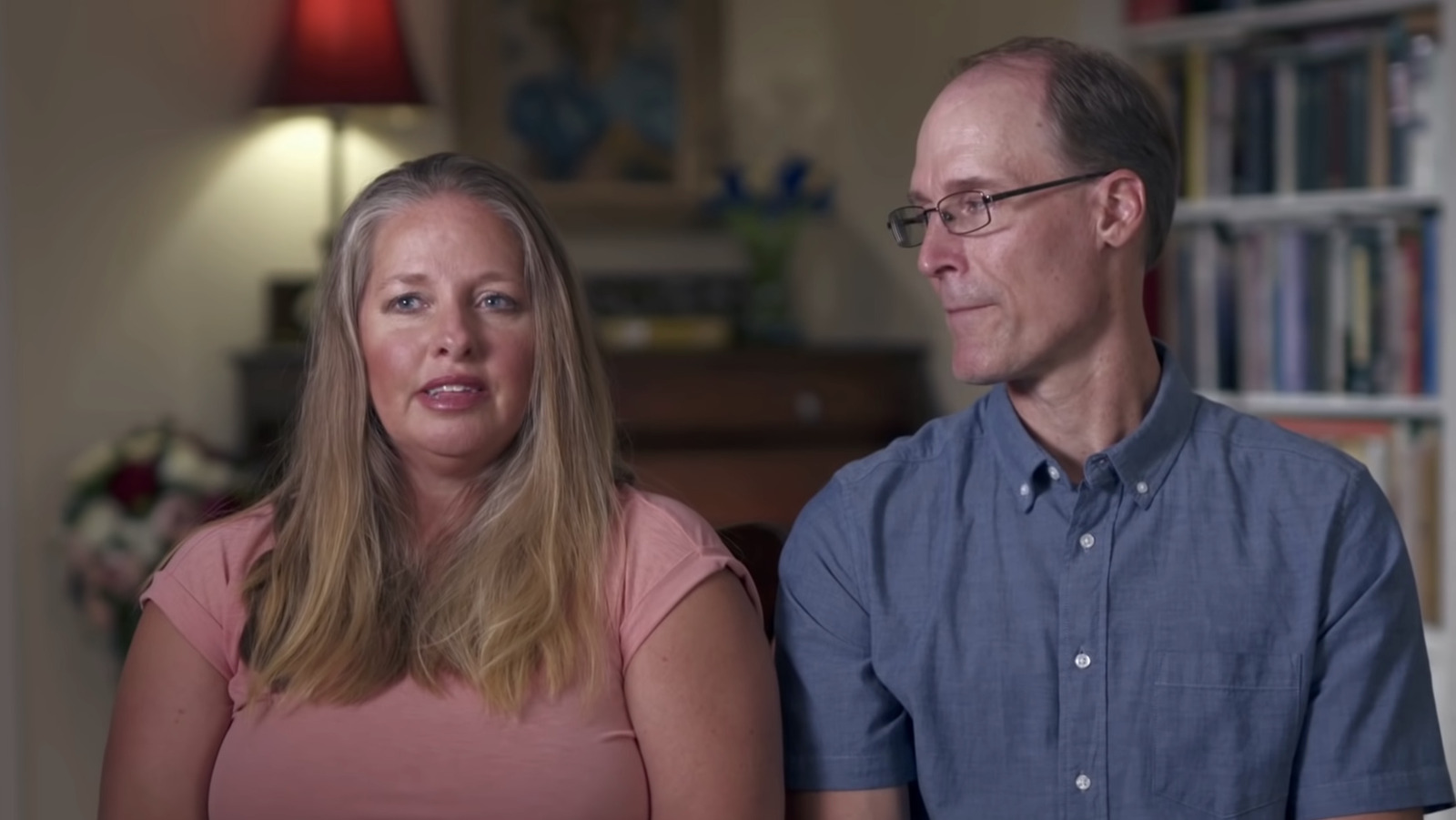 ‘Welcome to Plathville‘ is a TLC reality series that follows the Plath family from rural Georgia. Parents Kim and Barry Plath have 9 children, whom they have raised in an isolated environment. Growing up, the kids were not aware of the most common things that the other children of their age might know of. However, as the younger Plaths approach adulthood, their knowledge about the wider world increases, and they realize what they may have missed out on.

Thanks to the reality series and their growing children, Kim and Barry have seen multiple changes to the lifestyle they were accustomed to. Fans of the show may not be huge fans of the Plath parenting style, but they must still be curious to know what the couple is up to. Given the increasing tensions in their marriage, many cannot help but wonder if the two are still together. Well, here’s what we know about the same.

Kim and Barry Plath rose to fame thanks to ‘Welcome to Plathville.’ The couple was married in July 1997, and the story of how that came about is certainly an interesting one. “In the Spring of ’97, on the exact same day, before either of us ever talked about it, or showed any interest in the other, God revealed to Barry and I that we were going to marry,” Kim wrote in her family band’s official website. The lifestyle of the Plath family comes from Kim and Barry’s religious and cultural beliefs. 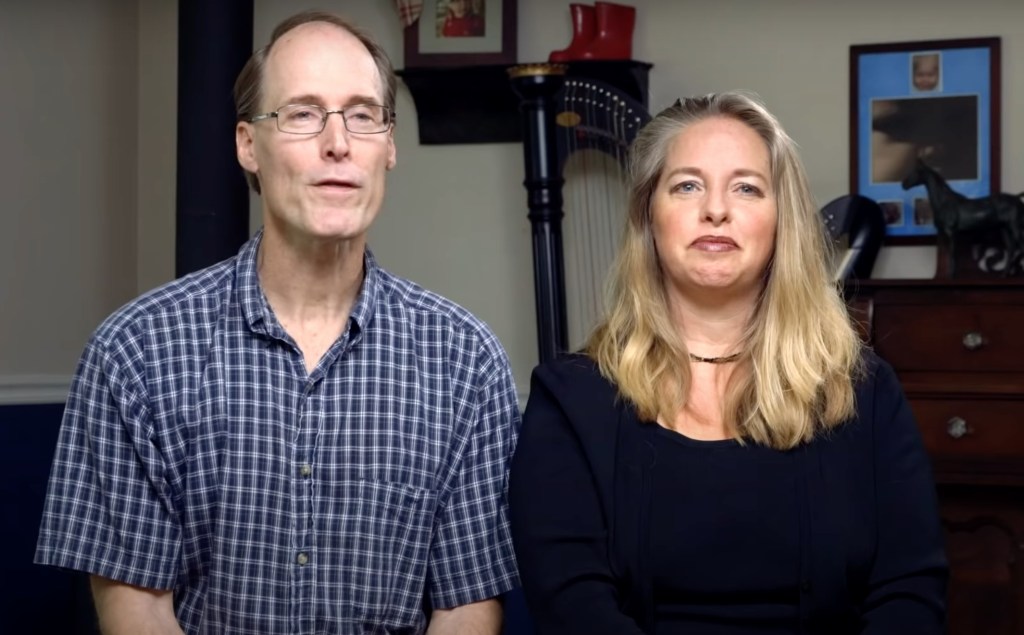 The couple has three sons, Ethan, Micah, and Isaac, and six daughters, Hosanna, Moriah, Lydia, Amber, Cassia, and Mercy. Tragically, Barry and Kim lost their young son, Joshua, in the fall of 2008. On that particular day, a pregnant Kim was transplanting fruit trees with their car. Though she had checked and confirmed that their 17-month-old son was away from the vehicle, she accidentally ran him over when she moved her car forward. Although she rushed to get Joshua the proper medical treatment, he sadly passed away.

Through the reality series, the viewers learn how the Plath family, especially the children, live their lives. Their exposure to any electronic device or pop culture is minimal. Kim and Barry emphasized the importance of religion and God to their children. Their family band would often sing songs dedicated to God to show their devotion. The number of restrictions imposed on the younger generation has certainly put a strain between the parents and their adult children. The pair’s oldest child, Ethan, is estranged from his parents. Some of his younger siblings have also moved out of their family home, as of writing.

Though Kim and Barry’s bond for the first three seasons seemed unshakeable, the fourth iteration saw cracks appearing in the 25-year-old marriage. With four of their children leaving the family home, the two struggled to maintain their relationship. In season 4, Barry explained how bad things were. “Kim and I, we’ve gone through a lot in the past few months, as far as relational things,” the father of nine shared. “We’ve had conversations here and there and the feedback I’m getting is she isn’t happy. There was this whole issue of just taking her for granted, and it was a real big wake-up.”

The dance studio that Kim bought and started coaching in after Lydia turned 18 was supposed to help her marital problems with Barry. However, the idea may have accelerated the deterioration of their marriage. “That was a way for me to show that I value her, that I esteem her, that I want her to succeed. And, you know, she did thank me for that, but it didn’t turn her heart back to me,” Barry confessed. “It’s given her a place to escape. There’s an emptiness. A shift has occurred. Her presence is absence, so I feel it.” 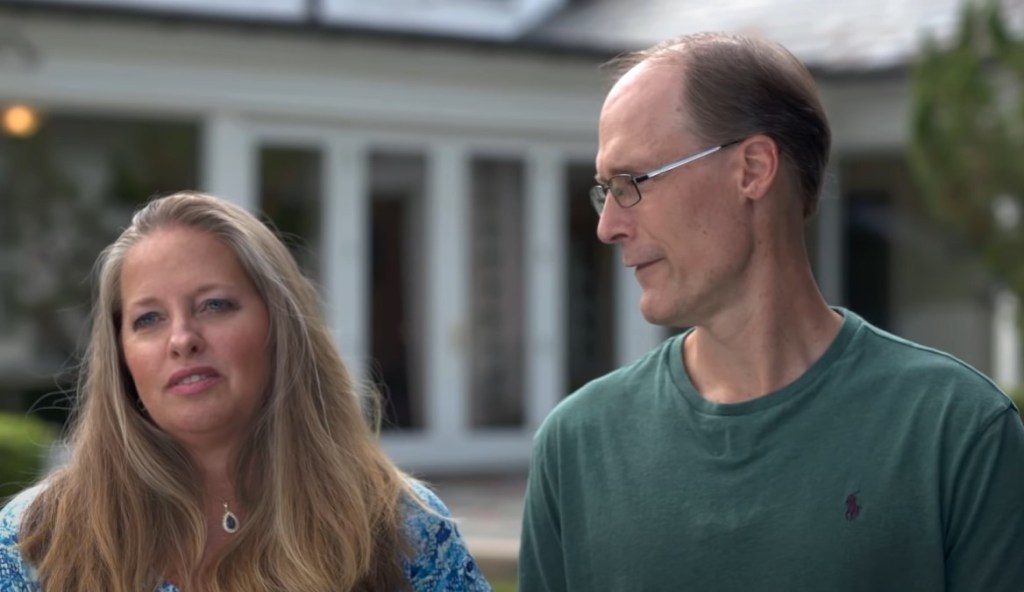 Meanwhile, Kim seems to be done with her relationship with Barry, though she admitted that her husband made many efforts to save the marriage. “Barry tried for a little bit, but at some point, I felt like he’s not really trying,” she said. “As soon as he thought maybe it was working, he stopped trying. And once I realized that, I feel like emotionally, I was just done. I just feel like there’s no way it’s going to work.” So are the two still together, or have they split apart for good? Well, here are the answers you seek.

Are Kim and Barry Still Together?

No, Kim and Barry are not together anymore. After continued attempts to revive their relationship, the two seem to have given up. Initially, Kim moved out of their shared bedroom and onto the couch for many weeks. However, that soon led to the two living in separate homes. “Barry and I have decided to live separately for a while,” Kim explained the situation. “The easiest way to do that right now is whenever one of our rental properties is vacant, I pack a bag and I go and I stay there.” 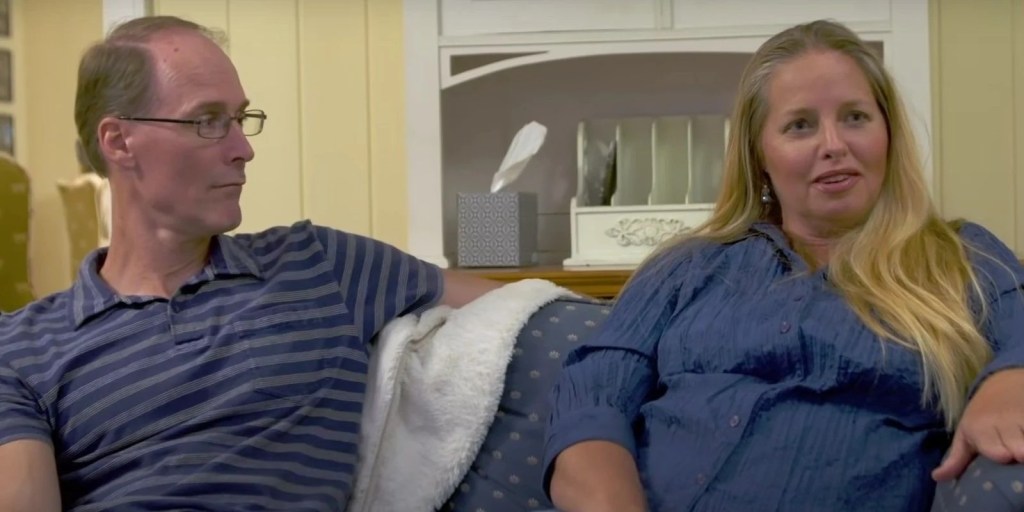 Barry himself feels like he might have missed multiple opportunities to show his wife how much he loved her. He sat down with his youngest children and explained that he and Kim were separating. The couple’s oldest child, Ethan, also shared his thoughts on the situation. “I would probably prefer to stay out of it, honestly,” he told People. “As far as I feel about my mom talking about her grievances with my dad, I really don’t know what to think. I don’t like how public she’s being with a lot of it.”

Though Kim and Barry are still legally married, they have officially separated, which is bound to be a huge change for the whole Plath family. Things may change in the future, and the couple might reconcile. However, given how long the marriage has been strained, it seems unlikely. We hope the two can find what they are looking for, even if it’s not with each other.

Read More: Are Moriah and Max from Welcome to Plathville Still Together?