Are Moriah and Max from Welcome to Plathville Still Together? 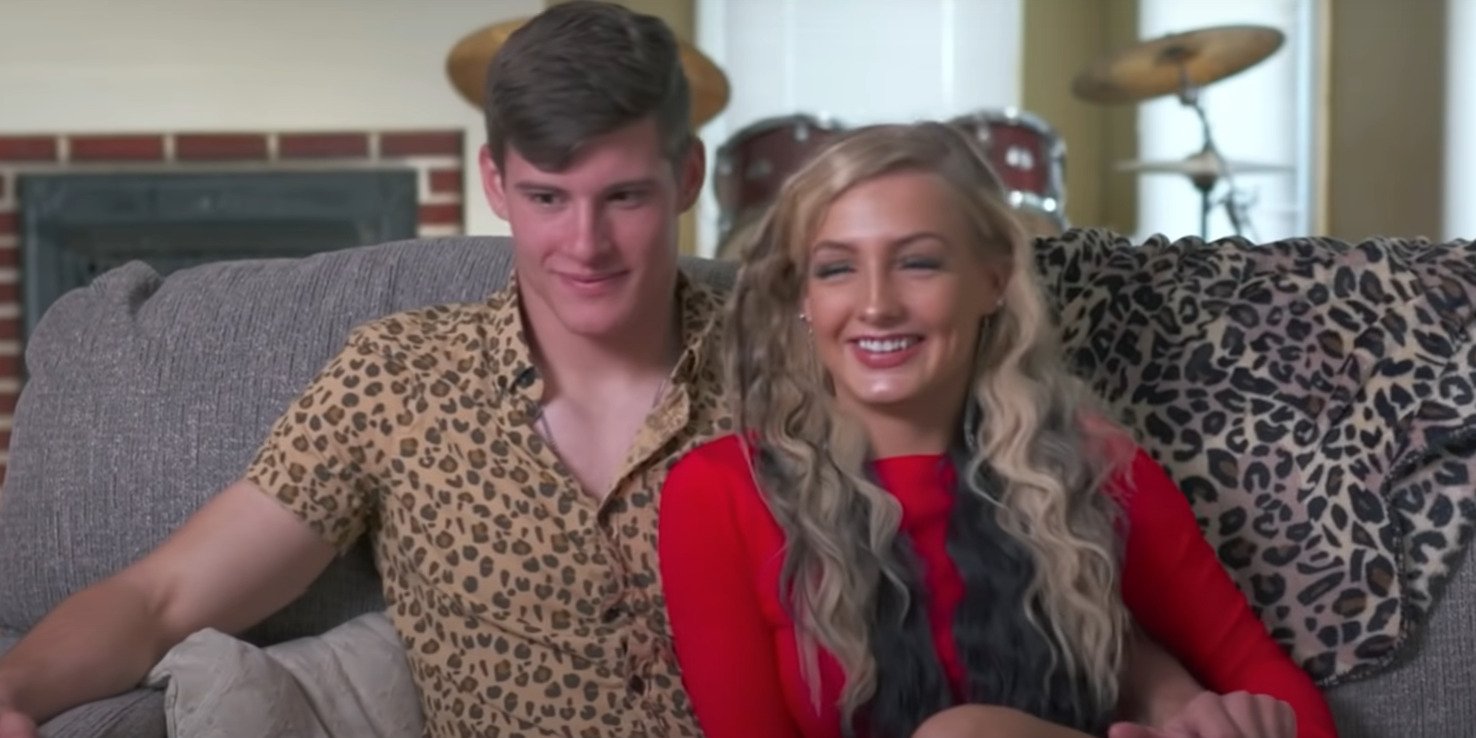 Set in rural Georgia, ‘Welcome to Plathville‘ is a reality show that follows the members of the Plath family. Barry and Kim Plath have nine children whom they have raised conservatively. However, as they grew up, so did their understanding of the world. The couple’s fourth child, Moriah Plath, is one of the fan favorites with her musical talent, rebellious attitude, and sheer confidence. Moreover, her relationship with Max Kallschmidt created quite a buzz amongst the family members and the audience. If you want to know where Moriah and Max stand as of this day, here’s what we know!

Moriah Plath had quite a restrictive upbringing, so she started to rebel from a young age. After the filming for ‘Welcome to Plathville’ began, her rebellion took a more defined shape. Unlike her siblings, she eschewed conservative clothing and preferred fitting attire; she even dyed her hair. Moriah’s antics labeled her as the black sheep of the family. 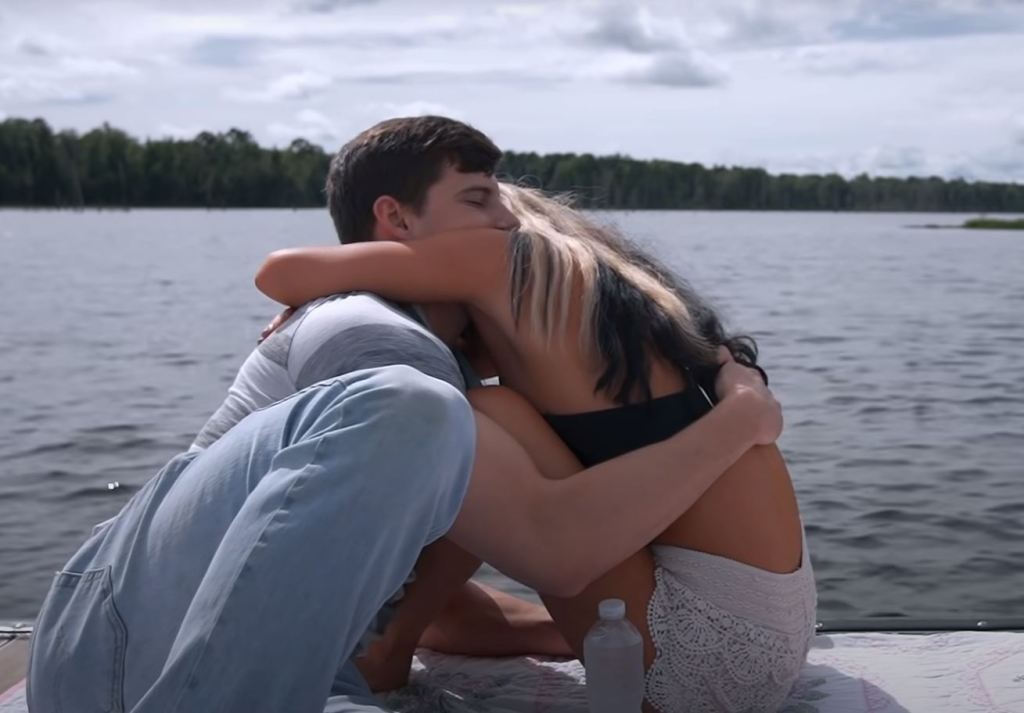 In fact, after Moriah and Micah moved out of their childhood home, the young singer started living with her brother Ethan and his wife, Olivia. During that time, she went on a date with Max Kallschmidt, which led to a relationship in May 2020. Moriah was quite nervous and excited about the meeting between Max and her parents. However, her mother, Kim, was not on board with the whole idea and made a biting remark about Max being the first guy Moriah brought home. But Moriah’s beau did not let it get to him and said, “Well, I’m going to flip that on y’all. How do y’all feel about that?”

Evidently, Moriah and Max’s journey was not smooth sailing. They even broke up in 2020 but quickly patched things up. Moriah admitted that her inability to communicate was one of the factors that led to the temporary split. However, in season 3, Max gave Moriah a promise ring, and she moved to Florida to be closer to him. So, what is the current status of this adorable couple? Well, here’s what we can tell you!

Are Moriah and Max Still Together?

Fans will be sad to know that Moriah and Max have broken up, and this time, it might be permanent. Max’s journey with Moriah has not always been the best, and since it was her first serious relationship, Moriah struggled to maintain the chemistry. Her restrictive upbringing seemingly did not help her communication skills. In addition, the disdain shown by the Plath parents for Max also contributed to the strain on the young pair’s relationship.

After the show’s third season finished airing, fans started to see a stark absence of Max from Moriah’s life. In January of 2022, Moriah released a new song titled “Missed Myself.” The song added fuel to the raging fire of speculations and convinced many that the two had separated. The break-up was then confirmed by Max Kallschmidt. According to the video message in Spring 2022, Max wanted to put his side of the story forward since he opted out of the fourth installment of ‘Welcome to Plathville.’ Moriah also posted a picture that showed her finger with no promise ring, backing up the news.

Despite the split, Moriah and Max seem to be on amicable terms and are looking forward to exploring their true selves and further opportunities. Their fans have shown immense support regarding the decision and are just happy that the two are doing what they think is best. No matter what is in store for the young adults, we wish them all the best in their lives.