Are Kim and Matt From I Love a Mama’s Boy Still Together? 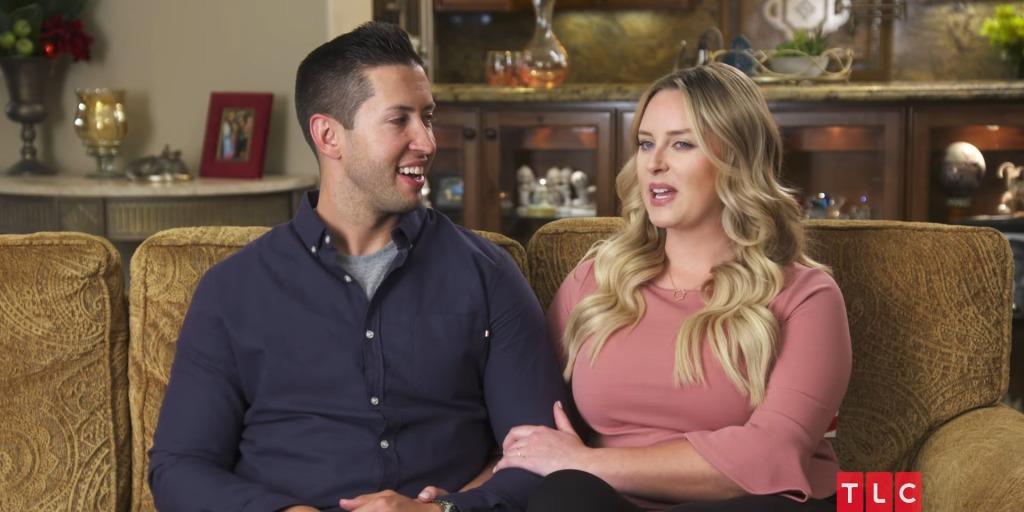 As the title suggests, ‘I Love a Mama’s Boy‘ is a TLC original reality series that details exactly what transpires when a young woman falls in love with a guy who has an overbearing mother. We already know that the romantic relationship transforms into a very peculiar dynamic that involves all three individuals. But it’s the issue of whether or not passion can survive in such a situation that keeps us intrigued. Participants Kim and Matt, in particular, have proved that things get messy and intrusive to an almost unendurable extent here. So, let’s find out where they stand in their relationship today, shall we?

Kim and Matt’s I Love a Mama’s Boy Journey

Kimberly “Kim” Cobb and Matthew “Matt” McAdams fell in love soon after they started dating back in 2017, going as far as to openly admit that they believed they’d found their forever partner. In fact, to begin building a life together, they’d even moved into an apartment. Yet, things took a turn for the worst once that place burned down. The couple subsequently set up base in Matt’s parents’ home owing to a lack of finances, and that’s when Kim realized just how close her boyfriend was to his mom Kelly. While the latter was ecstatic with the new arrangement, Kim lost privacy. 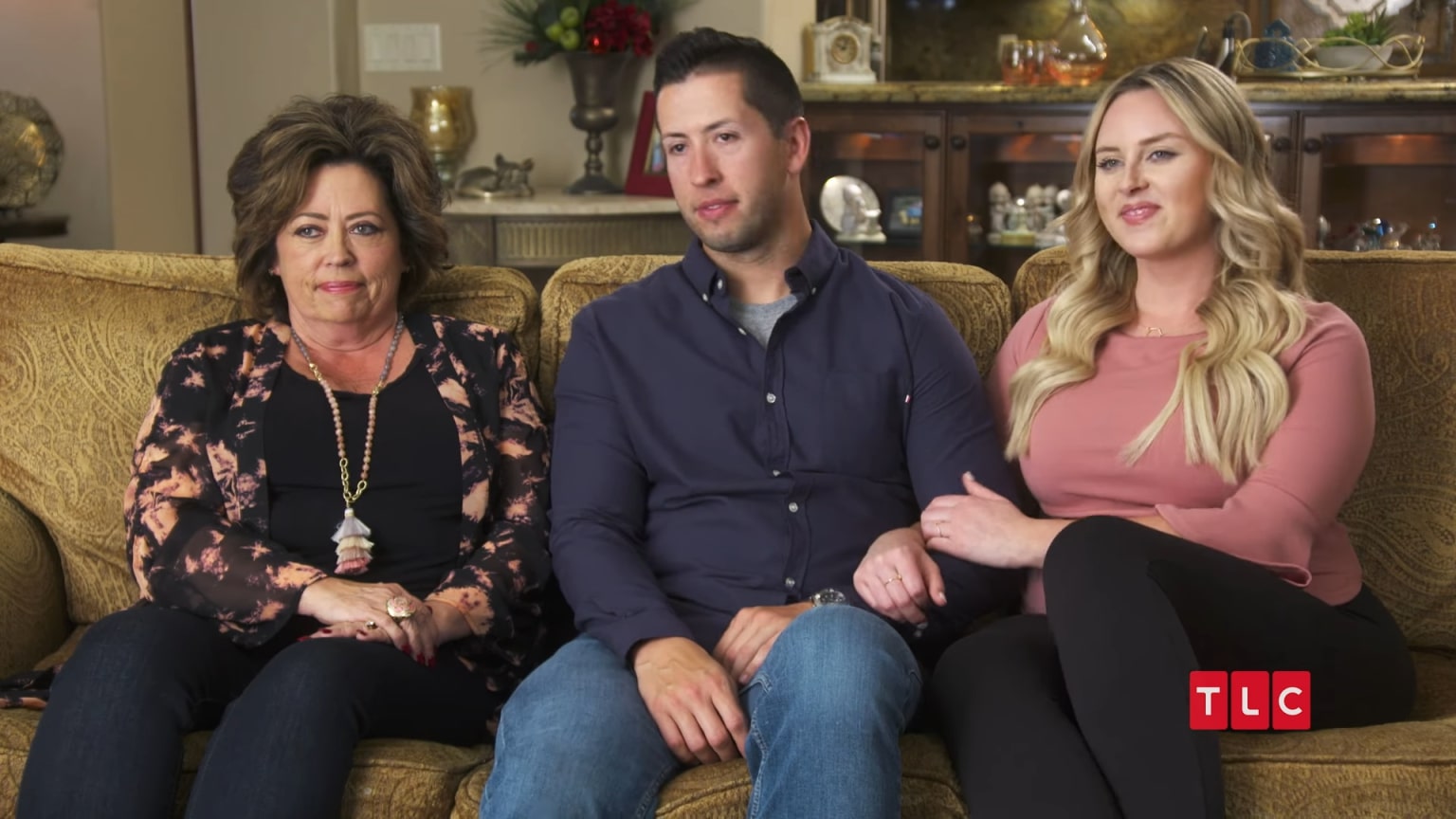 As time passed, the trio got into several arguments where Matt seemed to always side with his mother instead of his girlfriend. Moreover, when they chose to build a custom home in the open space inside Kelly’s garage, she made most of the decisions herself, making Kim feel like the third wheel in her own relationship. The most bizarre part, though, was when Matt went lingerie shopping for Kim with Kelly. The young woman still accepted that her beau was close to his mother, but eventually, she had to speak up and clarify that she wasn’t taking Matt away; she just wanted boundaries. 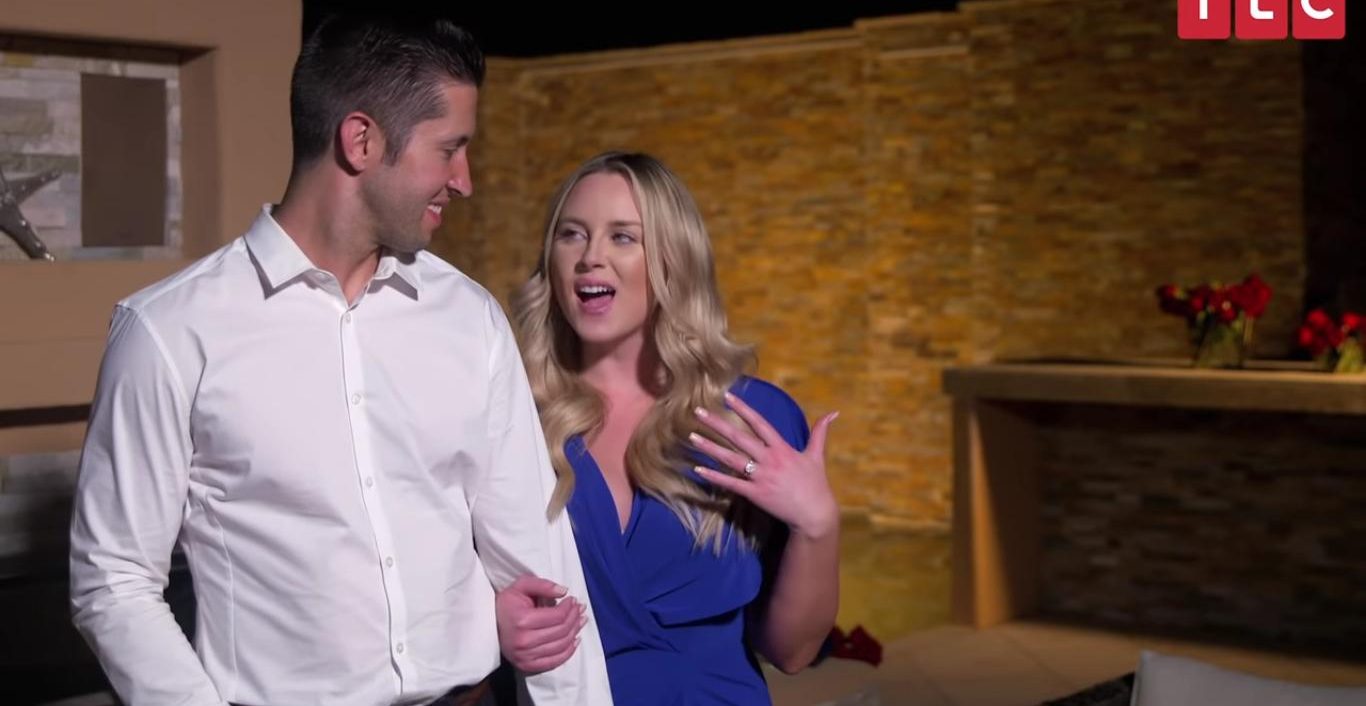 Matt and Kim concluded season 1 on a very high note by getting engaged — a decision he made without Kelly — yet season 2 unraveled that entirely. After being treated as a second priority for years, when an exciting career opportunity came Kim’s way, she grabbed it with both hands even though it was in Austin, Texas. She knew that her fiance and his mother would not react well to it, and she was right, but it appeared as if she didn’t mind the labels of “selfish” and inconsiderate if it meant peace. Kim was attacked for putting her job above her relationship, but she still migrated — alone.

Are Kim and Matt Still Together?

Once in Texas, Kim Cobb discerned that she’d not only been disrespected by both Matt McAdams and his mother but also how suffocated she felt in their relationship due to Kelly’s endless meddling. Hence, when Matt visited her after noticing a change in her behavior upon settling down (and again brought his mother along), she ended their 4+ years-long connection. Kim had always taken the high road, yet this time, she candidly told her former fiance that he needed to act like an adult and take up responsibilities if he wanted to move forward in life. Therefore, they’ve parted ways for good.

Matt understandably wasn’t pleased with this sequence of events, so it seems like he has blocked Kim on all social media platforms and is only focusing on himself these days. As for Kim, she’s still residing in Austin, where she works in social media marketing and hosts the ‘My Lips Aren’t Sealed’ Podcast. She also told Sarah Fraser in the latter’s show that she has no intention of reconciling with Matt as of now because she needs to “recognize that self-worth.” They both seem happy at the moment, which is all that matters.

Read More: Where Are The Cast Members of I Love a Mama’s Boy Season 1 Now?