Are Kouvr Annon and Alex Warren Still Together? 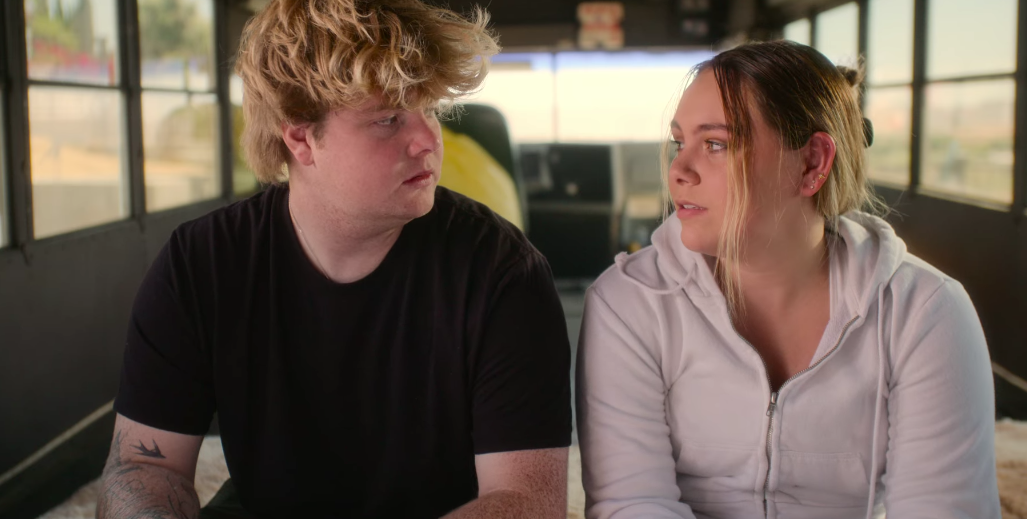 As a Gen Z influencer collective that focuses primarily on TikTok and YouTube, The Hype House has as much drama as it does content, especially when it comes to interpersonal connections. After all, with the creators either living together or collaborating at an actual house in California full-time, the line between social media and reality definitely blurs. Unfortunately, as explored on Netflix’s ‘Hype House,’ that has also been the case for the group’s fan-favorite couple, Kouvr Annon and Alex Warren. So now, if you’re curious to know more about their romance and where they stand today, we’ve got the details for you.

Kouvr Annon and Alex Warren had met through a mutual friend on Snapchat in 2018 — before either of them had reached real notoriety online. That friend had posted a picture of the former awkwardly sleeping, which Alex thought was adorable, so he slid into her DMs to compliment her. Thus, they began talking and grew closer. And within two or three months, they had already said “I love you” despite being long-distance, with her in Hawaii and him in California. Knowing what they had was real, he then asked her to move, leading them to experience everything from living in a car to residing in a mansion while growing together.

In spring of 2020, mere months after Alex had launched The Hype House with YouTuber Thomas Petrou and now-musician Chase Hudson, accusations of influencer and group member Kouvr cheating on him came to light. According to one of their former close friends, Dayna Marie, on her YouTube channel, Kouvr supposedly has a long history of double-timing and was doing the same to Alex when they first started.

However, the content creator and entrepreneur Alex quickly shut down any negativity on a live stream, declaring that the situation had been dealt with long ago and that his girlfriend is the love of his life. With that said, Alex’s ambition and his need to live out all his childhood dreams do tend to play with Kouvr’s emotions. That is mainly because their relationship is so public, and he often click baits a few aspects for views.

Kouvr understands that it’s the nature of their profession and that separating real-life from online videos can be pretty tricky. Still, it bothers her when Alex prank proposes or fakes a wedding for entertainment, knowing full-well that she’s actually ready to tie the knot with him. Of course, Alex doesn’t do it on purpose and is always honest with her, yet it understandably affects her. So, where does the couple stand today?

Are Kouvr and Alex Still Together?

Despite all the ups and downs, Kouvr Annon and Alex Warren are not only still together, but they are also stronger than ever. The 21-year-olds seem to have immense fame, wealth, and success, yet they’re able to maintain an unpretentious attitude because they keep each other grounded, which is just one of the reasons why they’re the fan-favorites. The unwavering trust and support between them, even when one of them is exploring new avenues, plays a massive role here as well. That much is evident from Alex dipping his toes into music and releasing a couple of singles in 2021.

Kouvr is the person Alex wants whenever something big happens in his life, and it’s reciprocated. Yes, he may not be ready to get married, but he has made it no secret that he believes she’s “the one” for him, and that seems to be enough right now. From flirty comments, witty captions, and cozy pictures, they share it all on their Instagram, along with a few couple-based videos on Kouvr’s TikTok and Alex’s YouTube from time to time. In other words, it looks like after three years together, Kouvr and Alex are now hoping for many more.