Are Kris Jenner and Corey Gamble Still Together? 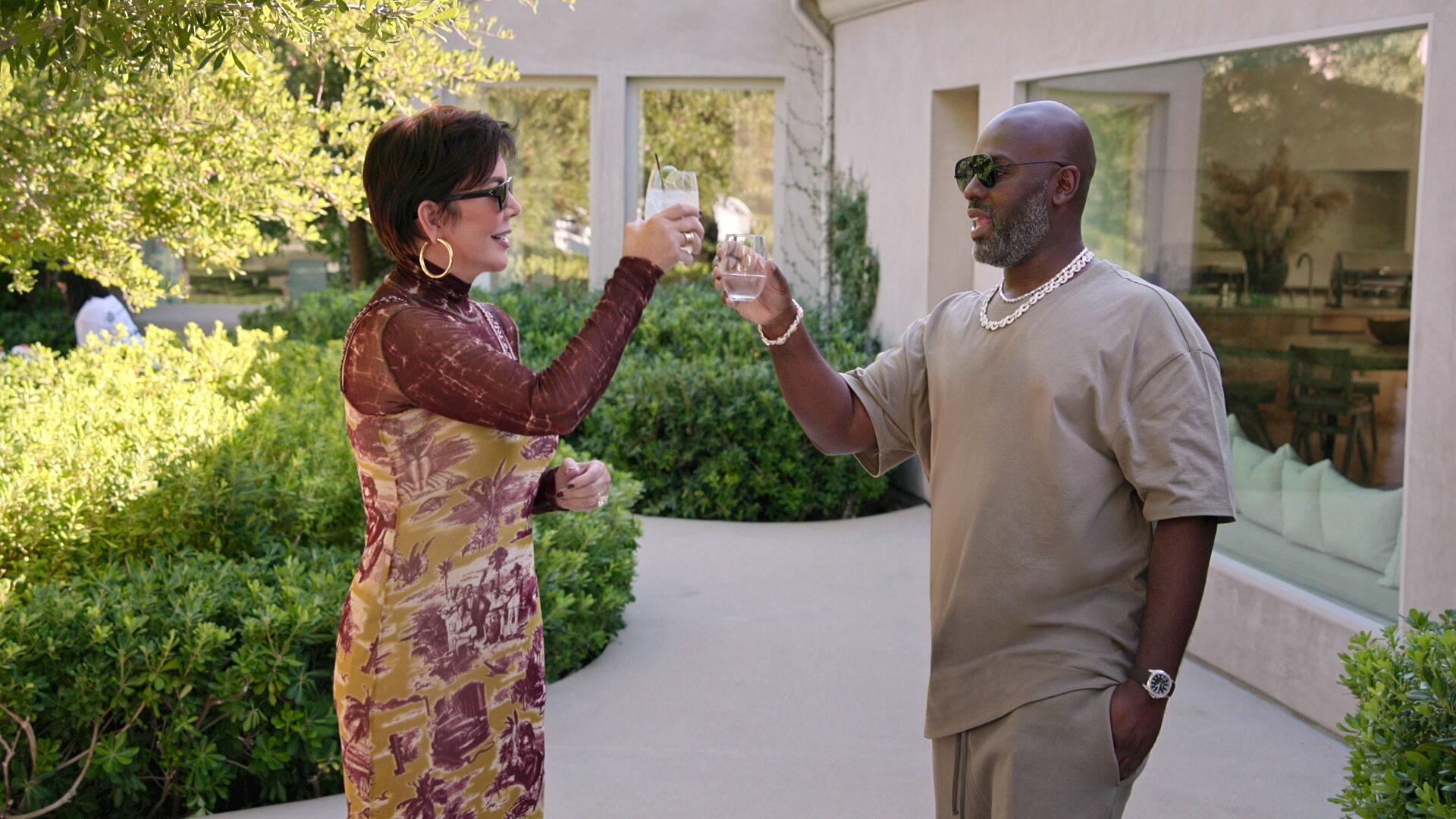 If there’s one thing we’re sure about from years of watching the Kardashian-Jenner clan navigate their daily lives on our screens, it’s that momager Kris Jenner is as open and caring as she’s business-minded. After all, her continuous hard work for herself, her kids, and her love Corey Gamble never really falters, which is an aspect that even Hulu’s ‘The Kardashians’ highlights. So now, if you wish to learn more about her long-term romance with Corey, including their past experiences as well as their current standing, don’t worry; we’ve got the essential details for you.

It was 2014 when Kris Jenner reportedly came across business executive Corey Gamble for the first time at a party for a fashion designer’s birthday in Ibiza, and there were instant sparks. She was actually in the middle of her divorce from Caitlyn Jenner at the time, allowing them to pursue their connection without any significant issues in the months that followed. We don’t really know when the duo officially began dating, but they were spotted getting cozy during Kanye West’s performance at a music festival in Las Vegas in October before showing up at family birthdays together.

Kris and Corey confirmed their relationship with his debut on ‘Keeping Up With the Kardashians’ back in March 2015, especially as his introduction was through a storyline revolving around their raunchy sex life. They then became Instagram official in April by sharing selfies of them on a double date alongside Tish and Billy Ray Cyrus, as seen above, before making their first public appearance at Met Gala 2016. More importantly, despite both break-ups as well as engagement rumors and a few family issues as time passed, they stuck by one another, proving that they’ve always been serious regarding their love affair.

Are Kris Jenner and Corey Gamble Still Together?

Kris Jenner and Corey Gamble have faced their fair share of problems in their nearly eight years of togetherness, but they have managed to conquer every one of them because their end goal is the same — to continue their union for as long as possible. Even the former’s children had some concerns at one point, yet Kris shut them down for good by explaining how Corey is the one who makes her happier than she has ever been. The best part, though, is that the entire family now seems to get along.

In other words, the momager and the former bodyguard/talent manager are not just together, but they are stronger than ever. Back in February 2022, in a since-deleted Instagram post, Kanye West implied the couple had parted ways owing to infidelity from Corey’s side, yet that’s not true. “God has a plan to remove the godless,” he had penned. “Corey needed to never be here anyway… Now he’s off to his next mission. His job is done. He’s not messy enough to do something like this.”

However, the truth is that Corey is still Kris’ love, “partner, best friend, confidant, travel aficionado, therapist, problem solver, golf buddy, protector, advisor, and the best, most wonderful man to my kids and my grandkids!!!” With that said, the 66-year-old has admitted that she might never marry 41-year-old Corey, who is the same age as her daughter Kim Kardashian.

“I often say it’s just not what I think I need to do again based on my past. I’m in a really great relationship right now, and I’m happy, and I don’t want to mess that up,” Kris said on the ‘Divorce Sucks with Laura Wasser‘ podcast. “I don’t have the need to put on a long, white dress and walk down an aisle. I’ve done that. I’ve had the big wedding, I’ve had the babies and the kids… I just feel really grateful and blessed for my past experiences, and I’m looking forward to my future, and I just don’t think that I want to go there.”

Read More: Did Kim Kardashian Pass the Baby Bar Exam? Is She a Lawyer?