Did Kim Kardashian Pass the Baby Bar Exam? Is She a Lawyer? 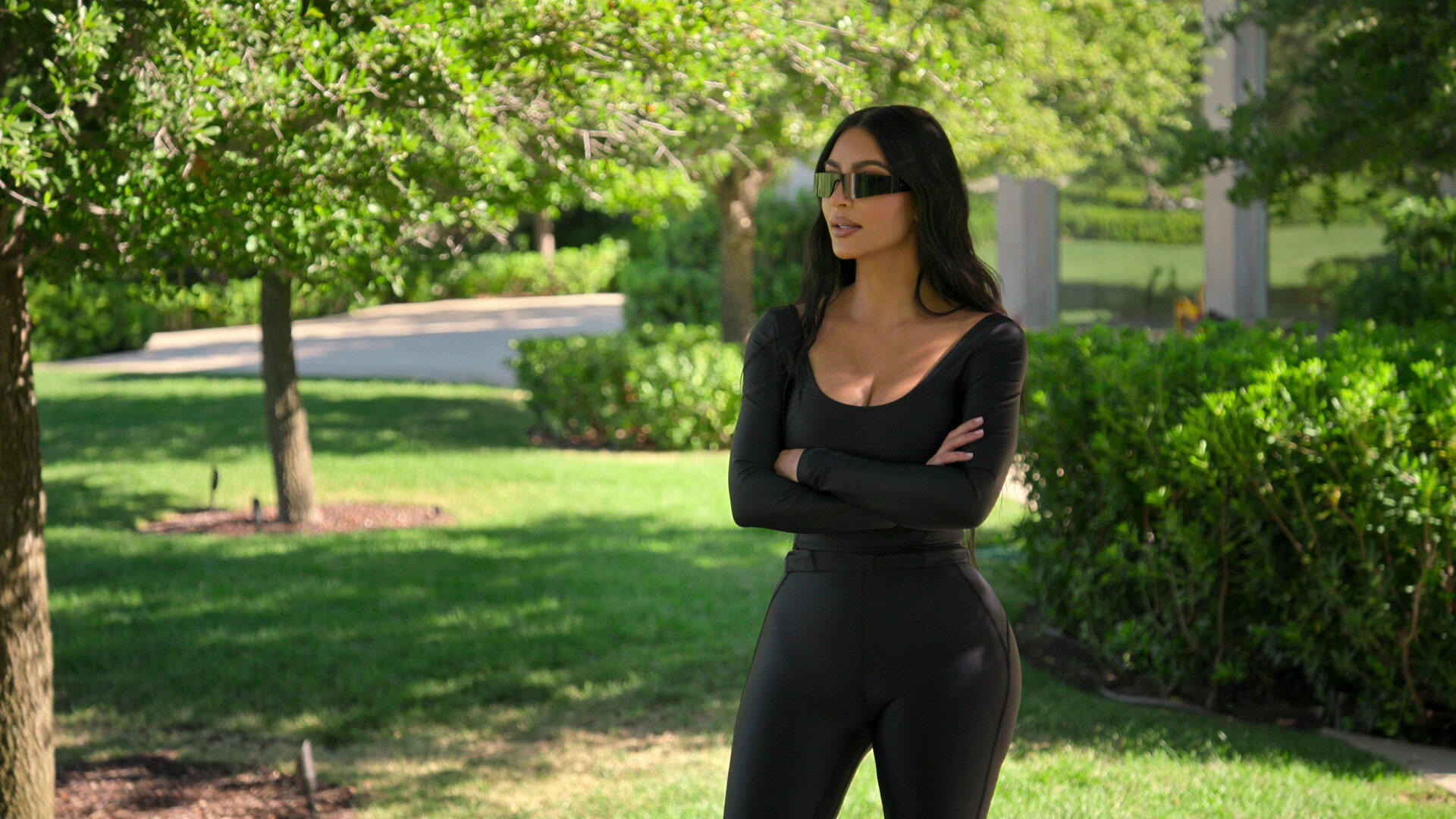 There’s no denying that despite not being an artist or performer of any kind, as she herself admits in Hulu’s ‘The Kardashians,’ Kim Kardashian is one of the most successful celebrities in the world right now. The reality television star thus works extremely hard to maintain her position as a public figure as well as an entrepreneur, only to further spread her wings and begin her journey as an aspiring lawyer. So now that we know it’s been nearly four years since she first registered with the California State Bar (in 2018), let’s find out more about how her studies are going, shall we?

Did Kim Kardashian Pass the Baby Bar Exam? Is She a Lawyer?

As the daughter of Kris Jenner and late attorney Robert Kardashian, who rose to prominence upon representing OJ Simpson during his 1995 murder trial, Kim Kardashian has always been passionate about law. After all, not only did she often step into her father’s study to go through books/cases as a young girl, but she also continued to keep a foot in the field even after gaining success by becoming a prison reform advocate. Therefore, once the founder of Skims came across a matter she simply could not get out of her mind, she decided to step into the industry as a criminal lawyer herself. 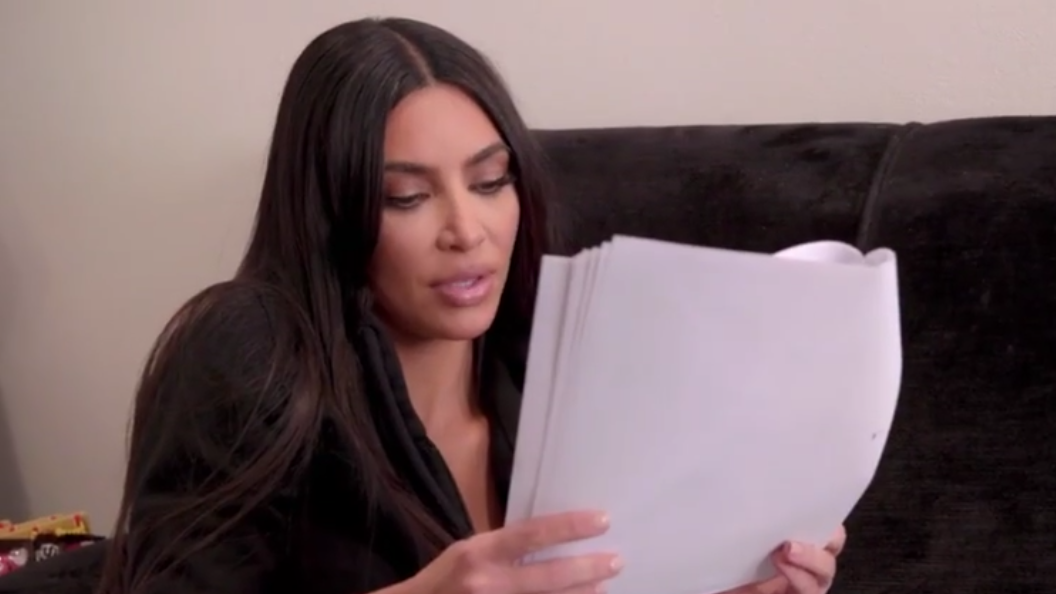 As Kim never went to college, she has to take an unconventional route to qualify as an attorney — a four-year apprenticeship supervised by a legal nonprofit, with 18 hours (weekly) of dedicated study time. “First year of law school, you have to cover three subjects: criminal law, torts, and contracts,” she told Vogue in 2019. “To me, torts is the most confusing, contracts the most boring, and crim law I can do in my sleep. Took my first test, I got a 100. Super easy for me. The reading is what really gets me. It’s so time-consuming. The concepts I grasp in two seconds.”

Hence, this aspect seemingly also played a role in the specialization the public personality chose, and it, along with her sheer determination, will only help her flourish with time. She has actually already backed her ambition because after failing the “baby bar exam” — the First-Year Law Students’ Exam, which comes before the main bar paper for those not attending law school — thrice in two years, she finally passed in December 2021. This attempt was Kim’s fourth and last one, meaning that if she failed it, she would not get the opportunity to undertake the paper again.

“OMFGGGG I PASSED THE BABY BAR EXAM!!!!,” Kim penned on her Instagram upon getting the results, as seen above. “Looking in the mirror, I am really proud of the woman looking back today in the reflection. For anyone who doesn’t know my law school journey, know this wasn’t easy or handed to me.” She added, “I know my dad would be so proud, and he would actually be so shocked to know that this is my path now, but he would have been my best study partner. I am told he was notorious for making fun of people who didn’t pass on their first attempt like he did, but he would have been my biggest cheerleader!”

“Bottom line is don’t ever give up even when you are holding on by a thread, you can do it!!!!!,” the socialite wrote. “Set your mind to it and get it done because it feels soooooo good once you get to the other side! ⚖️ 📚” We should mention that the essay Kim wrote for the baby bar got a near-perfect score, which means it has since been selected as a model answer for future test-takers to go through during their preparation. To make things clear, none of this makes Kim a completely qualified lawyer; it only takes her one step closer to achieving the goal.

Read More: Is The Kardashians Real or Scripted?