Is The Kardashians Scripted or Real? 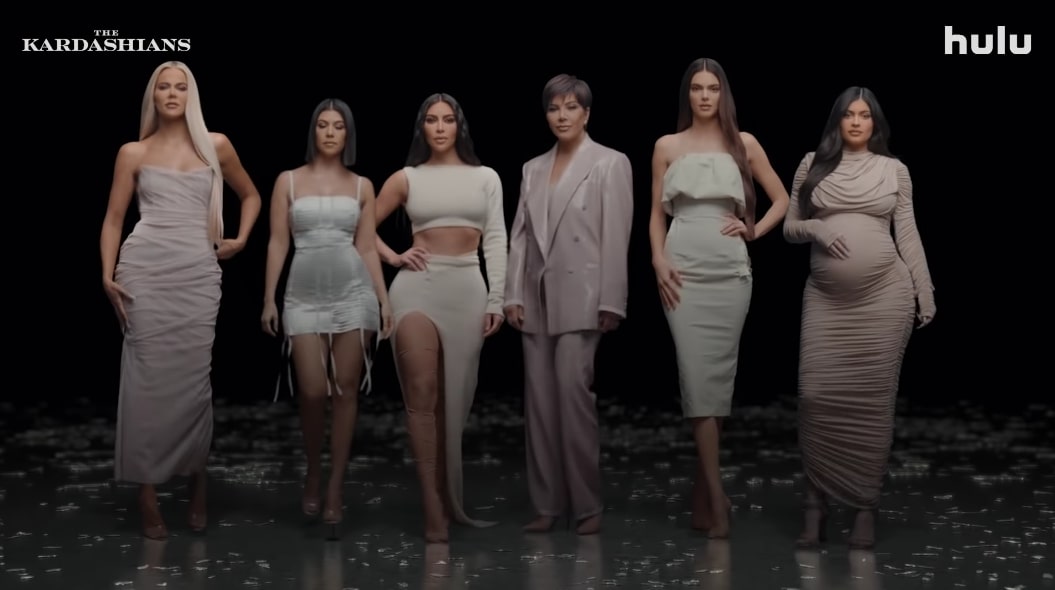 When the Kardashian-Jenner clan announced they were bringing their E! reality television empire to a close after an incredible 14-year run, fans were left devastated. Thankfully, though, less than a year since the series’ conclusion, they returned from their disturbingly silent micro-retirement for Hulu’s ‘The Kardashians’ — a project quite different from their original guilty pleasure production. So now, if you wish to know whether this new show is as fabricated as some once believed ‘Keeping Up With The Kardashians’ to be, or if it is entirely authentic, we’ve got the details for you.

Is The Kardashians Real or Scripted?

There’s no denying that many reality entertainment programs use the term “reality” loosely, especially if it’s high consumption with a quick overturn, yet it doesn’t appear as if ‘The Kardashians’ falls into this category. Of course, a significant part of it is pre-planned owing to the busy schedules of the primary cast members — Kris, Kim, Khloe, Kourtney, Kendall, and Kylie — but that likely doesn’t evolve into a script. After all, the series vows to shatter every wall while staying true to the people involved to give us a genuine insight into each aspect of their personal and professional lives. 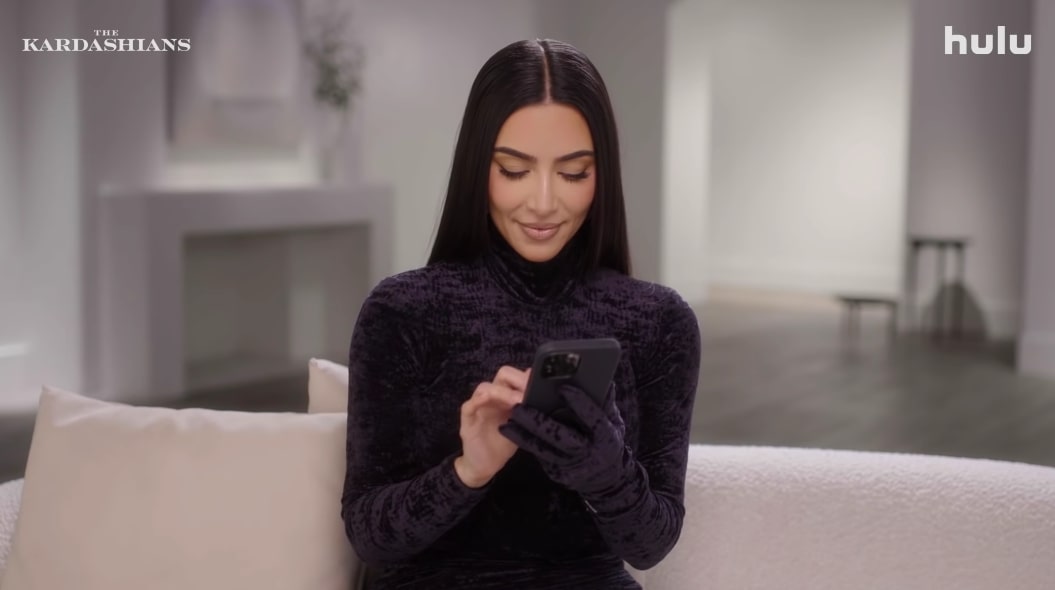 Having said that, there is a bit of tweaking (not manufacturing) in the show with the pre-planned meetings, one-on-one interviews, and post-production editing. Everything from family/friend catch-ups to deep discussions and from significant milestones to personal issues is documented in real-time here, which is only possible because there’s a proper setup to capture the dramatic moments. Even the interviews and the editing process serve a similar purpose as they repeatedly reiterate these particular facets while foreshadowing the upcoming episodes, just to keep us engrossed.

This much is evident in the way there’s a substantial focus on Kim Kardashian’s (then) positive association with Kanye West despite their divorce, along with her bond with Pete Davidson, in the initial episodes of the inaugural season. Another notable example is the conversations around Kim’s alleged second sex tape, particularly because even her calls with her lawyers are not only filmed but also mostly occur while loved ones surround her. In short, although the cast doesn’t get any scripted lines that affect what we see on our screens, the overall situations are potentially influenced by producers. 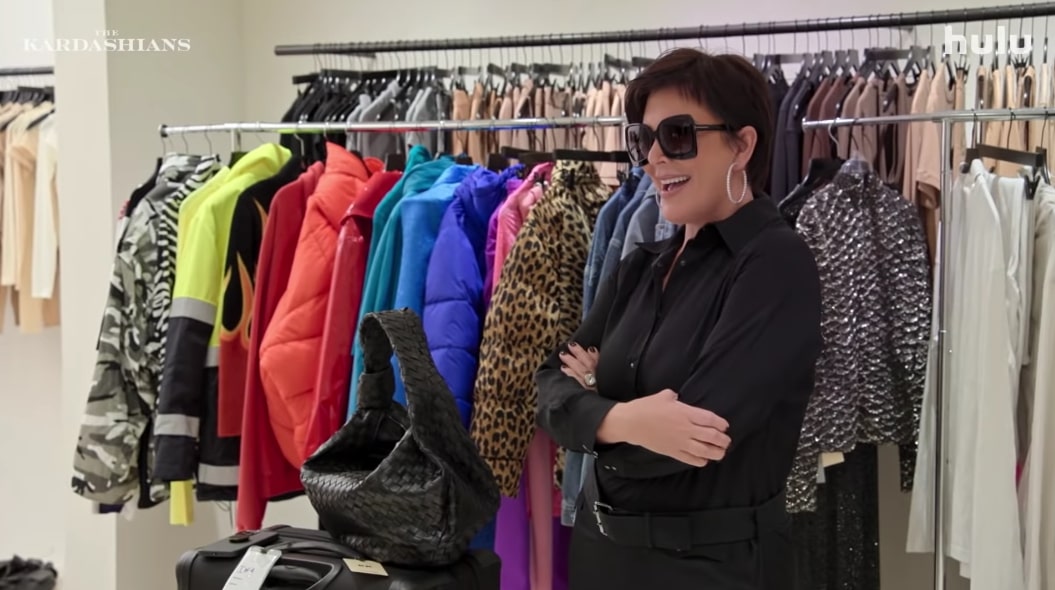 However, unlike in E!’s ‘Keeping Up With The Kardashians,’ the reality television personalities have more control over the things being filmed in ‘The Kardashians,’ meaning that we largely only get what they want us to see. “It’s an entirely different concept. It’s more chic,” a source told US Weekly in October 2021 after revealing, “There’s a strong focus on Kim’s journey as a lawyer, which fans got a taste of in the last season [of Keeping Up With the Kardashians]. They’re making [the new Hulu original] somewhat political.”

The aforementioned factors essentially mean the six leading women have more authority over (and in) each element this time around. All in all, we can only say that despite every basic emotion, event, and circumstance being real in ‘The Kardashians,’ you should watch the high-profile family go on about their tabloid-esque daily lives with a pinch of salt.