Are Kurt Sowers and Amanda Pace Still Together? 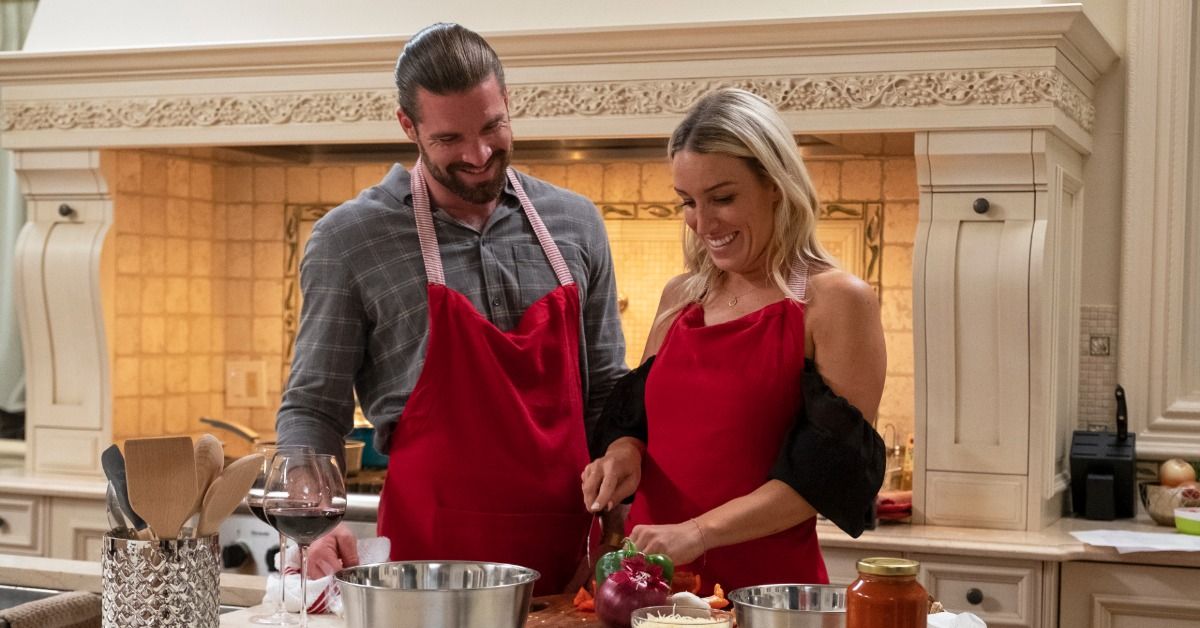 The question of money versus love has witnessed numerous debates over the ages. ‘Joe Millionaire: For Richer or Poorer‘ seeks to settle the argument once and for all through its interesting take on the dating reality show formula. While eighteen women initially fight for the attention of two eligible bachelors, the show mentions that one of the male contestants is a millionaire while the other is not. However, this knowledge is kept from the females as they go about interacting and finding a perfect partner. Ultimately, the millionaire’s status is revealed on the final day as the audience gets to witness if love indeed prevails.

One of the bachelors on season 1, Kurt F. Sowers, found an instant connection with Carolyn Moore. However, as the season progressed, he found himself falling hard and fast for Amanda Pace, leading to a shocking twist. While most were surprised at Kurt choosing Amanda over Carolyn, fans have started wondering if the couple managed to stand the test of time. Well, we come bearing answers!

Right from the start of the journey, Kurt was quite taken up with Carolyn Moore. They connected on a deeper level, and fans were wowed by their immediate chemistry. Besides, both Carolyn and Kurt felt pretty comfortable opening up to each other and decided not to keep any secrets. Their frankness went a long way towards developing their relationship, and as the season progressed, the chances of them ending up together seemed more and more likely. 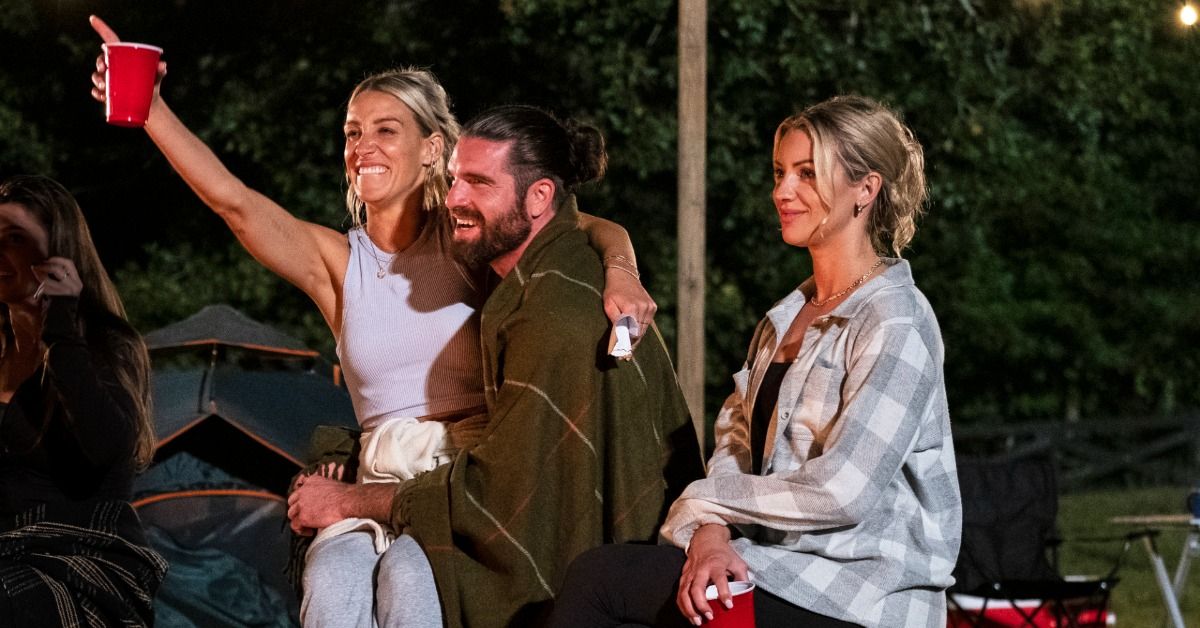 However, in a surprise twist, a date with Amanda Pace put Kurt in a predicament. Although he felt deeply for Carolyn and shared a special bond with her, Amanda’s appeal proved too difficult to ignore. Besides, his connection with Amanda was also instant as they felt right at home with each other. Being with Amanda made Kurt realize what he was missing all along, and he could not help but fall head over heels in love with her.

On the other hand, no matter how hard Kurt tried, he just could not get Carolyn to talk about their future together. She seemed unwilling to discuss their life after the show and was content with living in the moment without a care in the world. Such behavior raised red flags in Kurt’s mind as he wondered if Carolyn was only in it for the money. Thus, faced with a tough decision during the season finale, Kurt followed his guts and chose Amanda over Carolyn.

Are Kurt Sowers and Amanda Pace Still Together?

Unfortunately, recent developments suggest that Kurt and Amanda have broken up and aren’t together anymore. Once filming wrapped up, the two were expected to keep the status of their relationship a secret until after the season finale had aired. However, when Amanda was interviewed in early 2022, she spoke quite positively about her experience on the show and mentioned that she formed a deep connection with Kurt.

Furthermore, Amanda even stated that she loved how true to life Kurt is and added that she had the most fun when their dates seemed to mirror real life. Nevertheless, in March 2022, TMZ reported that Amanda and Kurt had decided to go their separate ways. It looks like the former couple split up in December 2021, just a month and a half after filming wrapped.

Having said that, we believe the two likely broke up after deciding that they weren’t a great match, and it had nothing to do with the fact that Kurt was not the real millionaire. Although Kurt and Amanda are seemingly leading independent lives at present, they still follow each other on Instagram, hinting that they might have remained on friendly terms after all. Besides, from the looks of it, Amanda is a millionaire on her own as her grandfather left her a massive fortune in the form of a trust fund.

Read More: Are Steven McBee and Calah Jackson Still Together?