Are Steven McBee and Calah Jackson Still Together? 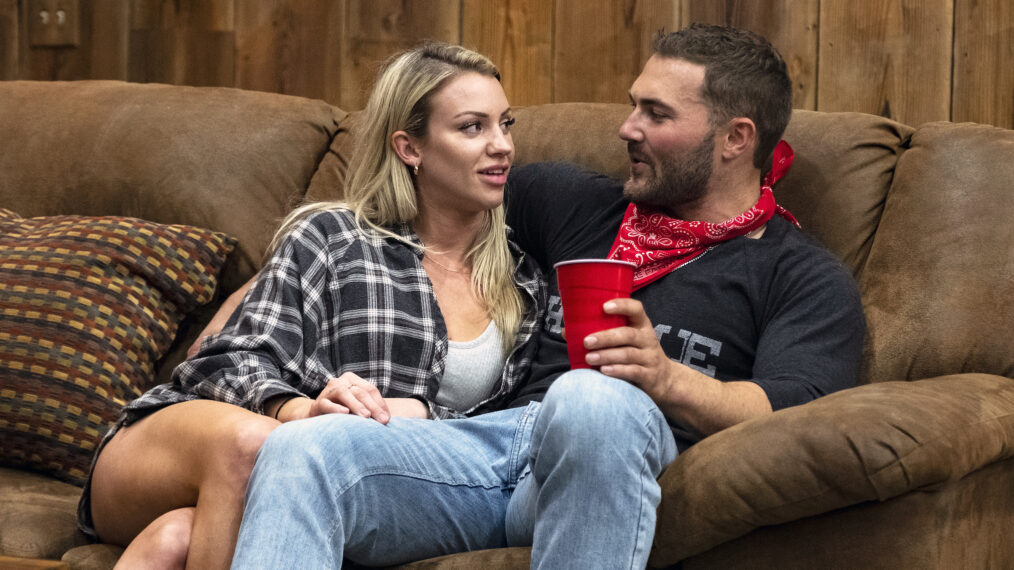 ‘Joe Millionaire: For Richer or Poorer‘ is an interesting dating show that borrows its premise from the popular ‘Joe Millionaire’ franchise, except for one significant difference. Instead of a single millionaire, the show now features two single men, one of whom is a millionaire while the other is not. As 18 women vie for their attention, the show keeps the financial statuses of both the men a secret until the last day, thus pitting love versus money in an epic conclusion.

Steven McBee appeared as one of the eligible bachelors on season 1 of the show and seemed to be really interested in Calah Jackson. On the other hand, Calah mentioned that she wasn’t like the other women and needed quite a bit of time before making a decision. Ultimately, the two did end up as a couple at the end of the season. Yet, with cameras now turned away from their lives, fans are curious to know if they are still together. Well, we come bearing answers!

The nature of the show dictates that each man must go on multiple dates with different women until they feel chemistry or a connection worth pursuing. Thus, even though Steven was given the option to choose a partner from 18 contestants, he was soon able to thin his options down and finally fixated on Annie Jorgensen and Calah Jackson. Annie and Steven seemed like a good match from the beginning as she wasted no time opening up to him, and the pair appeared to have a strong connection. Steven also found it easy to vibe with Annie and realized that she would be able to compliment him as a partner. 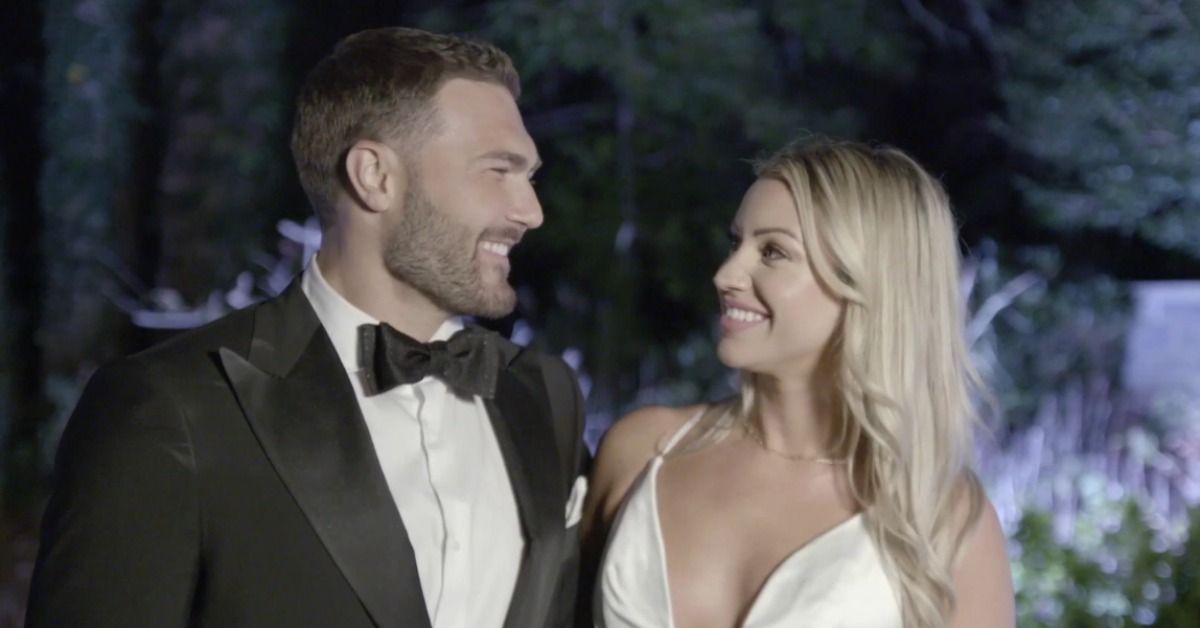 However, at the same time, Calah’s mysterious yet enthralling nature and her reserved personality fascinated Steven, and he could not get her out of his mind. On the other hand, Calah initially seemed interested in both bachelors, Steven and Kurt. However, while interacting with Steven, she began falling for him and decided to leave Kurt alone. While on the show, Calah explained how she wasn’t different from the other women as it took her enough time to put her walls down and open up to someone.

Steven seemed like a perfect match for Calah as he showed patience and allowed her to open up on her own. Ultimately Calah opened up to Steven while on a date together, and they surprised the viewers with their immediate chemistry. Although Steven still seemed unsure if he would be comfortable with Calah’s reserved nature, there was a strong attraction that he could not ignore. Thus, even while being stuck in a predicament till the last second, Steven trusted his instinct and chose Calah as his partner in the finale.

Are Steven McBee and Calah Jackson Still Together?

Nevertheless, the pair FaceTimed daily, and Steven was even able to sneak the Dallas native up to his place in Missouri, where he lives on a farm with his nearest neighbor around 5 miles away. Besides, the pair revealed how they spent their time whipping up delicious recipes in the kitchen and getting to know each other, which strengthened their bond.

At present, Steven and Calah are living together at Steven’s house in the small town of Gallatin in Missouri. However, the couple did mention that they are in the process of securing a place of their own in Kansas City. In the meantime, the duo plan to keep themselves busy selecting decorations for the new house and going out to several restaurants they never had the chance to visit. Thus, with Steven and Calah having the time of their lives, we wish them the very best for the years to come.