Are Kyra and Cashel From Love Island USA Still Together? 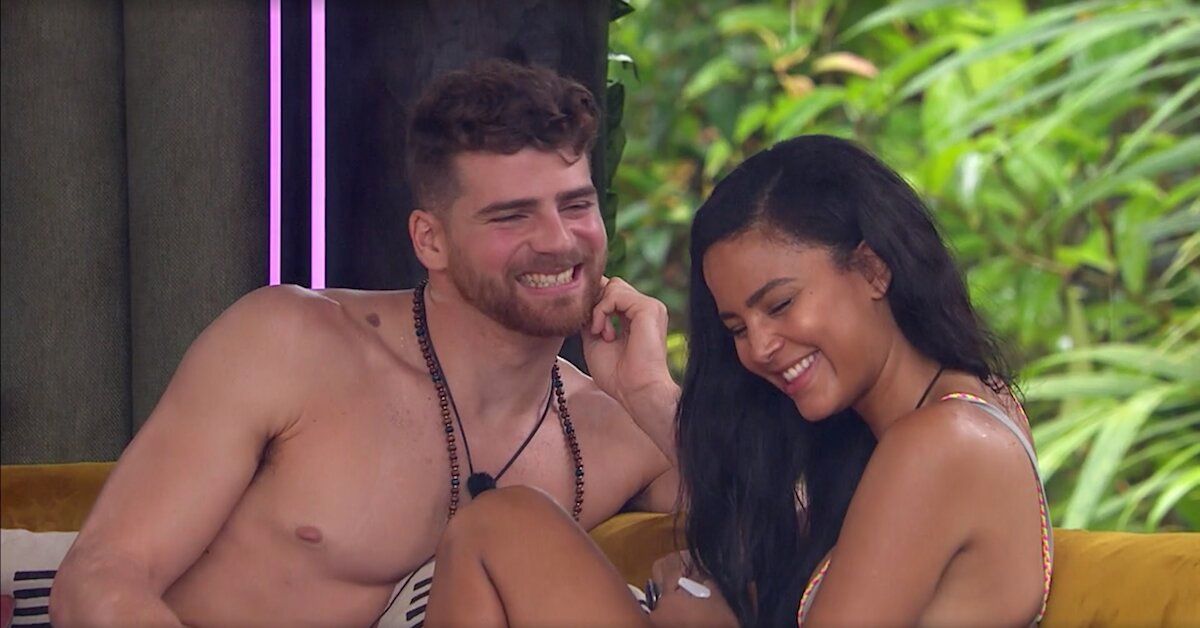 ‘Love Island USA,’ a dating reality show based on the eponymous British reality series, made its debut in July 2019. It is set in a luxurious villa, wherein a group of competitors — referred to as Islanders — live secluded from the outside world. The Islanders need to pair up with another Islander to remain in the competition. It doesn’t matter if it’s out of love, friendship, or the prize money because the successful pair will receive $100,000. Depending on how well they get along with their current partner and other Islanders, the contestants might re-couple as the show goes on.

In a show that is under constant surveillance, no drama can escape the viewers’ eyes. One of the most interesting couples in the first season of ‘Love Island USA’ was Kyra Green and Cashel Barnett. The couple had quite a dramatic journey in the show, and their personalities and chemistry helped them garner a huge fanbase. Now that they both have been away from the limelight for a long time, their fans must be curious to know if they are still together or have they parted ways? Well, here’s what we found out.

Kyra and Cashel began their journeys on the show at different times. Sacramento native Cashel was among the first contestants to appear on Fiji Island and didn’t take much longer before coupling up with Caroline “Caro” Viehweg. Although Caro was the one who was highly smitten by Cashel, and the latter reciprocated that feeling too, he changed his mind later. Kyra made her entrance on Day 2 among the group of Islanders. The twist for Kyra came when she was handed over the power to select any of the Islanders who might want to pair up with her too. 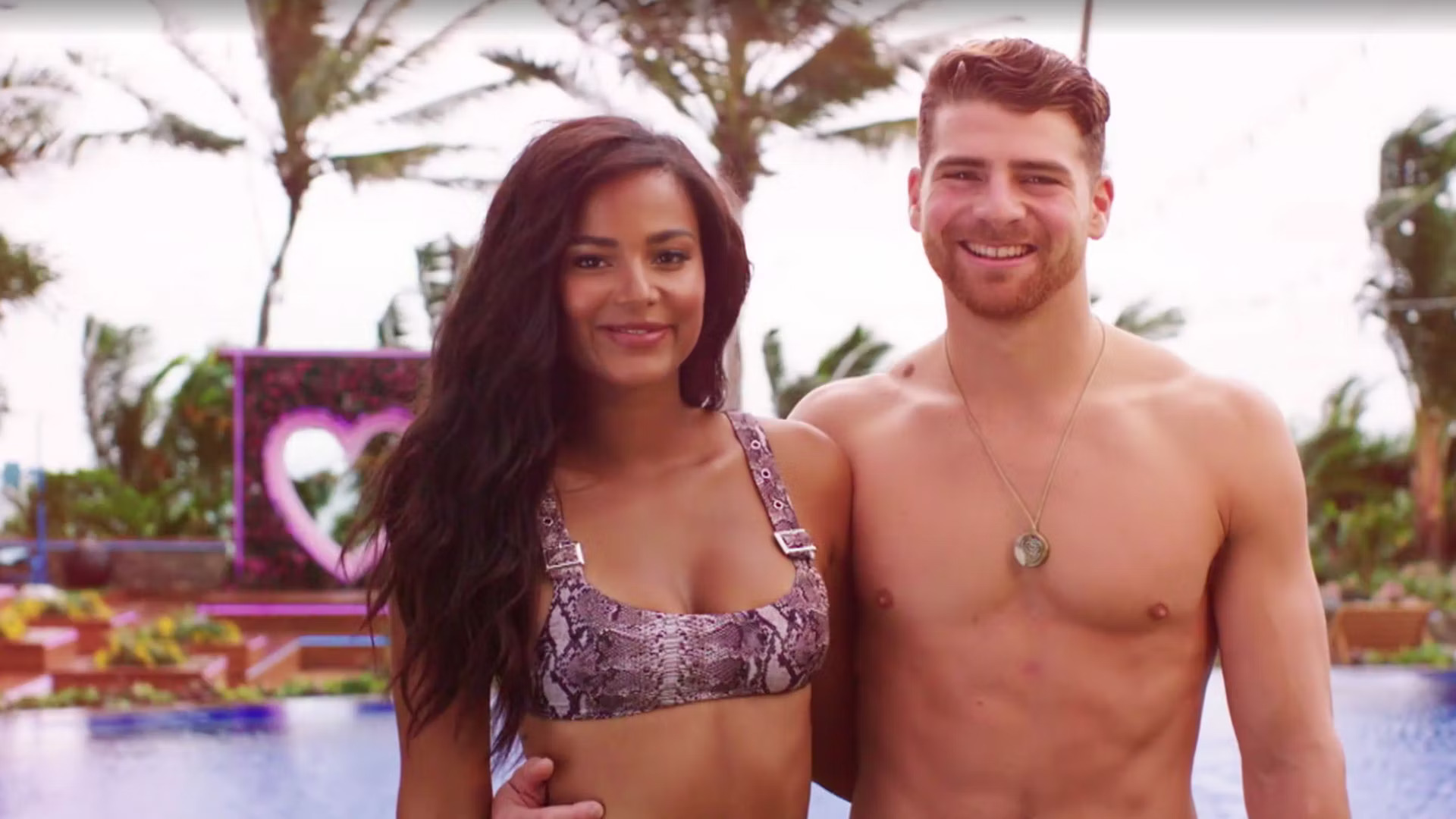 Kyra chose Cashel as her partner, which guaranteed a lot of drama among the members and especially for Caro. Kyra and Cashel connected pretty quickly which made people think that they might finish the game together. However, after reaching about halfway through the show, Kyra split up with Cashel and later coupled up with Eric Hall. However, to their loss, that coupling could not sustain for much longer, which led to both of them being eliminated as well. 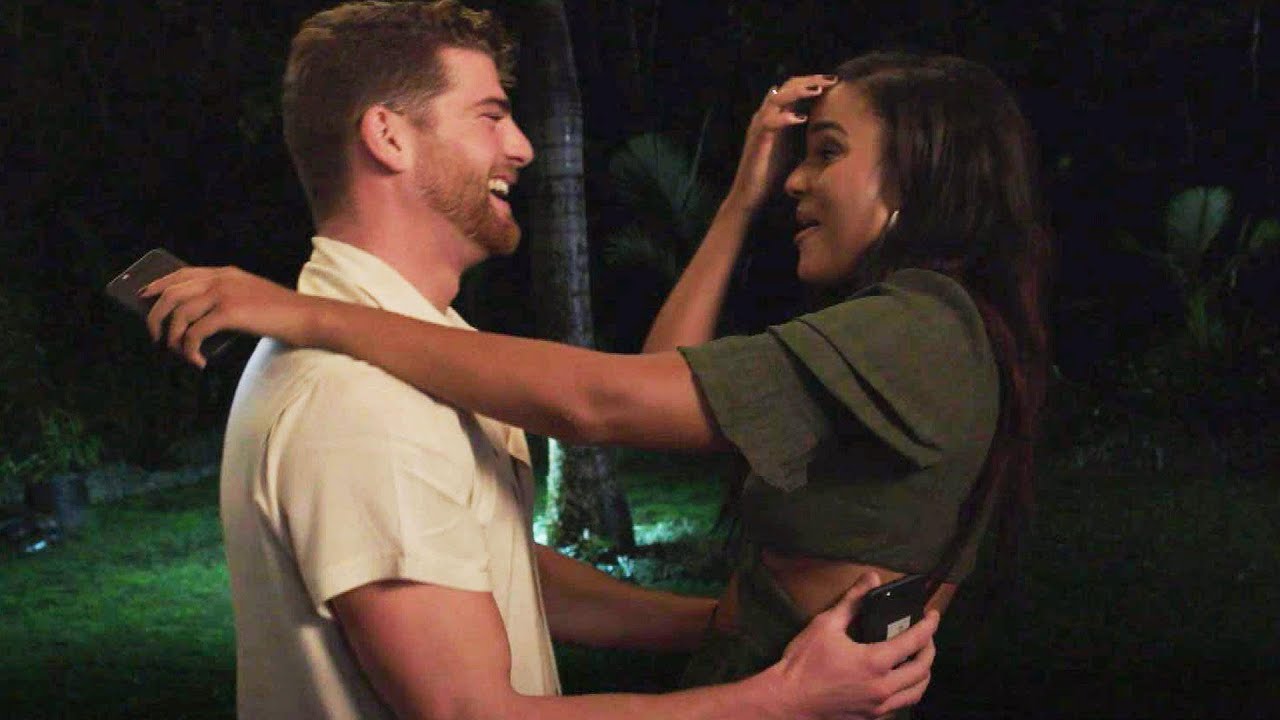 Once Cashel got eliminated, Kyra realized her feelings for him, which is why she decided to win him back. On the other hand, Cashel also made a gesture for Kyra by flying back to Fiji and confessing to her that he wanted to give their connection another shot. Now, after the cameras stopped recording their every move, did Kyra and Cashel’s connection survive the test of time?

Are Kyra and Cashel Still Together?

No, Kyra Green and Cashel Barnett are no longer together. After getting out of the show, Kyra and Cashel seemed to be doing great together. They often posted loved-up photos of themselves, openly declaring their love for each other and also celebrating everything together. Since both of them are musically talented, they also worked on music together and opened up a YouTube channel called ‘Kyra and Cash.’ However, after a few months of an on-again-off-again relationship, they called it quits in October 2019.

Talking about their breakup in a YouTube video, Cashel said, “We talked about it and we’ve decided to step back from our relationship as girlfriend/boyfriend, Kyra and Cash. It was mutual. I still love her.” After Kyra said “I still love you” back to Cashel, he continued, “We’ve just decided that we both need to take care of ourselves, look at ourselves, and you know not drag each other through that because that’s not fair to each other.” However, in November of the same year, they reportedly reconciled.

However, they broke up again at the end of 2019. In February 2020, on the #NoFilter podcast, Cashel learned that Kyra had unfollowed him on social media. Reacting to it, he said, “We had a good go. I think we’re just in different places in our lives…I think she blocked my number, to be honest.” A few months later, in August 2020, Kyra told Bustle they are “two very different kinds of people.” She further said, “I’m not a cheater myself, and I should have broken up with him after he initially cheated on me. But it just kind of spiraled after that. I didn’t trust him. He didn’t trust me.”

Cashel had a completely different take on Kyra’s statement. “That’s new to me…” he said. Despite the mess that came along with their relationship, Kyra and Cashel seem to have buried the hatchet and still sometimes work on projects together. Kyra, now 25-years-old, is openly bisexual and has been in some relationships but is currently single. Apart from being a model, she also has a band with her sister Tori and brother Riley called ‘212 Green’.

Cashel, on the other hand, went on to date a fellow musician named Alexandra Karacozoff just a few months after he and Kyra broke up for good. However, the two have since gone their separate ways. Thus, as of the present, the 30-years-old model and musician is also single. Fans of Kyra and Cashel would be interested to know that they both have come together to participate in the show ‘The Challenge: USA.’

Read More: Are Chris and Olivia From Love Island Still Together?