Are Lindsay and Jason From Winter House Still Together? 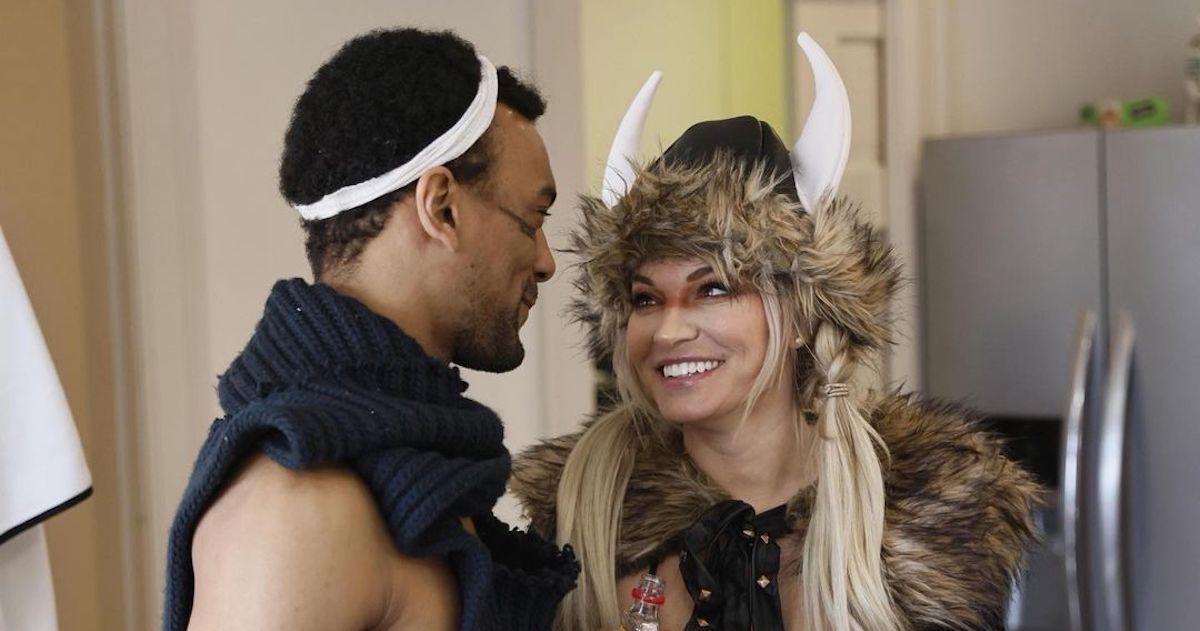 Following some of the most well-loved cast members from both ‘Summer House’ and ‘Southern Charm,’ along with their friends, during an incredible Vermont getaway, Bravo’s ‘Winter House’ cranks up the drama like never before. From gossip to arguments to romantic involvements, all the housemates at the Stowe ski lodge in the first season go through a lot in just two weeks. Yet, the electric connection between Lindsay Hubbard and Jason Cameron is the one that came out of the left field to blow us away. So now, let’s find out where they stand today, shall we?

While Lindsay is no stranger to reality television, this Bravo production served as Jason’s first stint in the business, and he definitely won hearts. After all, he’s the one who practically brought the Hubb House founder back to life with his sincerity and cooking skills when she ended up in the friend zone upon declaring her feelings for Austen Kroll. The fact that she has often claimed that her love language is good food thus played a significant role in their sudden spark. That’s when their conversations turned genuinely flirty, even leading to a few kisses and cuddles. 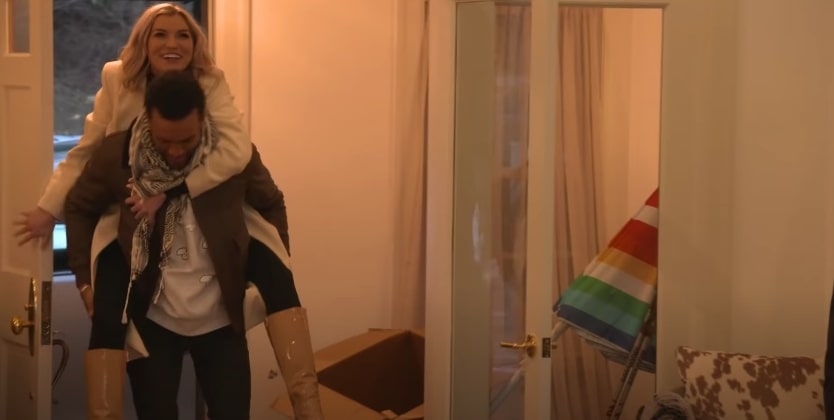 Lindsay didn’t shy away from confessing that Jason is precisely the kind of guy she has been searching for, which, when combined with his unwavering focus on her, made it clear that they were loyal. In a confessional, she added, “This guy’s been here this whole time, and I was over here distracted by idiots.” On the flip side, Jason declared, “When I met Lindsay, I was scared but I was intrigued. I love a strong woman and she’s stunning. Don’t sleep on Lindsay. There’s no sleeping on Lindsay.”

With that said, the pair did sleep (and shower) together. Lauren and Jason shared a bed, had fun, and quickly proved that they were good for one another, making their unexpected romance appear straight out of a fairy tale. We’re not the only ones who thought this because Lauren told Julia, “I lay in bed with him and I’m just like, is this f–king for real? I think he’s so sweet, he’s so genuine and I just want to make sure that’s actually the case.” His loving actions, though, seemed to squash her worries.

Are Lindsay and Jason Still Together?

Unfortunately, Lindsay and Jason are not together anymore. They did date for a while in the real world following ‘Winter House,’ as per her interview with ET, but their connection fizzled out. We can say this for sure since Lindsay recently told ‘Watch What Happens Live with Andy Cohen’ that she’s single. However, she only has good things to say about Jason, suggesting that they’re still on good terms at the moment. If not a couple, they’re at least friends, and that special relationship matters a lot as well.

“I did not expect to meet somebody in the [‘Winter House’] process whatsoever,” Lindsay stated in the exclusive to ET. “So I think that was probably the most shocking for me, is actually finding a guy and it being this beautiful, amazing, nice guy at that. [Jason] was all of a sudden there for me and I was like, ‘Whoa, where did this guy come from?'” The New York-based Hubb House creator also said, “All I’m going to say to you is that I am happy right now.”

Of course, with that, we have to mention the rumors of Lindsay being involved with her former fling, Carl Radke. She has danced around the subject whenever asked about him, only to reveal that it’s “all love and support” between them. Yet, they have looked cozy together in the recent past. Coming to Jason, he is also a New York native, but he primarily works as a model signed with One Management. More importantly, he seems content with his life as well.