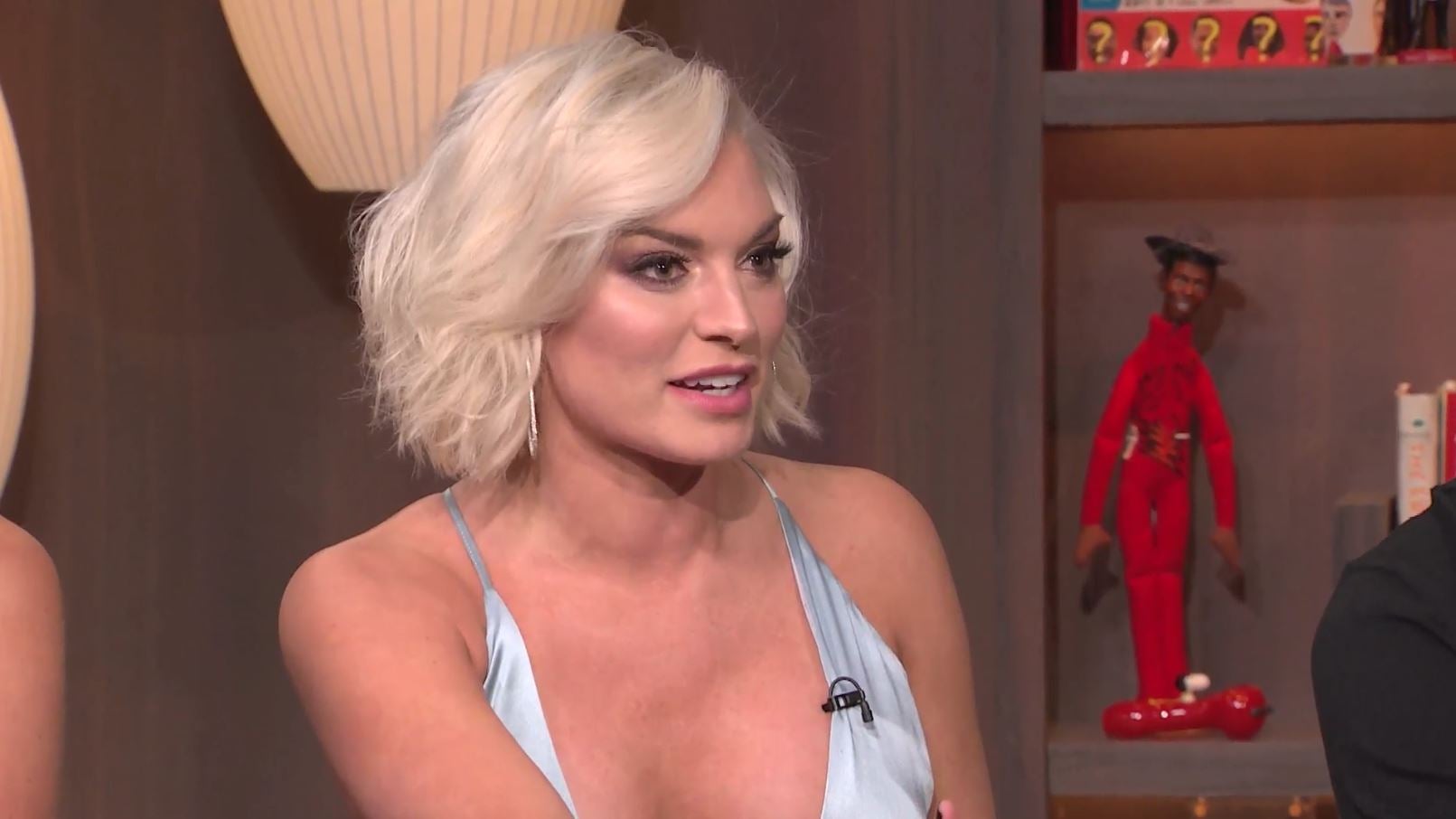 Lindsay Hubbard is one of the three main cast members who have been a part of ‘Summer House’ since the very first season. The reality series follows a group of friends who spend the summer together partying and unwinding after a hectic week. Usually, the cast members get together only on the weekends for filming, but season 5 was different. Due to the Coronavirus pandemic, it was not possible to let the cast in and out of the summer house. Therefore, they spent six weeks living together. When people see each other day in and day out, the drama is bound to get dialed up. One of the highlights this season was Lindsay’s relationship with Stephen, her rumored hook-up with Luke, and her probable pregnancy. So, is Lindsay pregnant? Here is what you need to know!

Is Lindsay on Summer House Pregnant?

In season 5, Lindsay introduced the viewers to her boyfriend Stephen “Stravy” Traversie. However, it did not seem to work in her favor, as their relationship seemed to fall apart gradually and dramatically. The fifth season captured several uncomfortable moments between the two of them. You may remember that things went so downhill that Lindsay and Stephen broke up in episode 5 of the season. Adding to the chaos were the rumors about Lindsay hooking up with Luke.

It was the ninth episode of season 5 where Lindsay missed her period and took a pregnancy test. Since this happened after she had broken up with Stephen, Lindsay was seen discussing with Danielle what the future would look like if she did have a baby. Later in the episode, they were relieved to know that Lindsay’s pregnancy test came back negative. However, the drama continued in the following episodes as the rumors about her getting intimate with Luke got all the housemates riled up for different reasons. Lindsay consistently denied the allegations and was convinced that Hannah was spreading the rumor out of spite because the latter was not invited to her New Year’s Eve party. Despite all that went down between Lindsay and Stephen, they decided to reconcile by the end of the season.

However, in an interview in late February 2021, Lindsay revealed that her relationship with Stephen did not last. They broke up in October 2020, after season 5 finished filming. As seen in the fifth season, Lindsay had a timeline chalked out regarding all the relationship milestones she and Stephen would hit, including getting married in June 2022 and getting pregnant by August the same year. But following the breakup, Lindsay decided to invest in herself and her career.

One of Lindsay’s plans in the timeline was to freeze her eggs, which she still believes is important to her. The PR queen revealed that this decision is independent of whether or not she is dating someone. She does not want the possibility of having children to be dependent on whether or not she has a man in her life. Lindsay is clear that she would not settle for someone if they aren’t right for her. Lindsay revealed that she received a lot of attention from a special someone on Valentine’s Day in 2021 but chose to keep the identity a secret. Therefore, it seems that she is not pregnant as of now. However, she is clear about the circumstances under which she might think of having children.

Read More: Is Lindsay Hubbard From Summer House Dating Anyone? Who Is Her Boyfriend?