Are Lisa and Lenny Hochstein from RHOM Still Together? 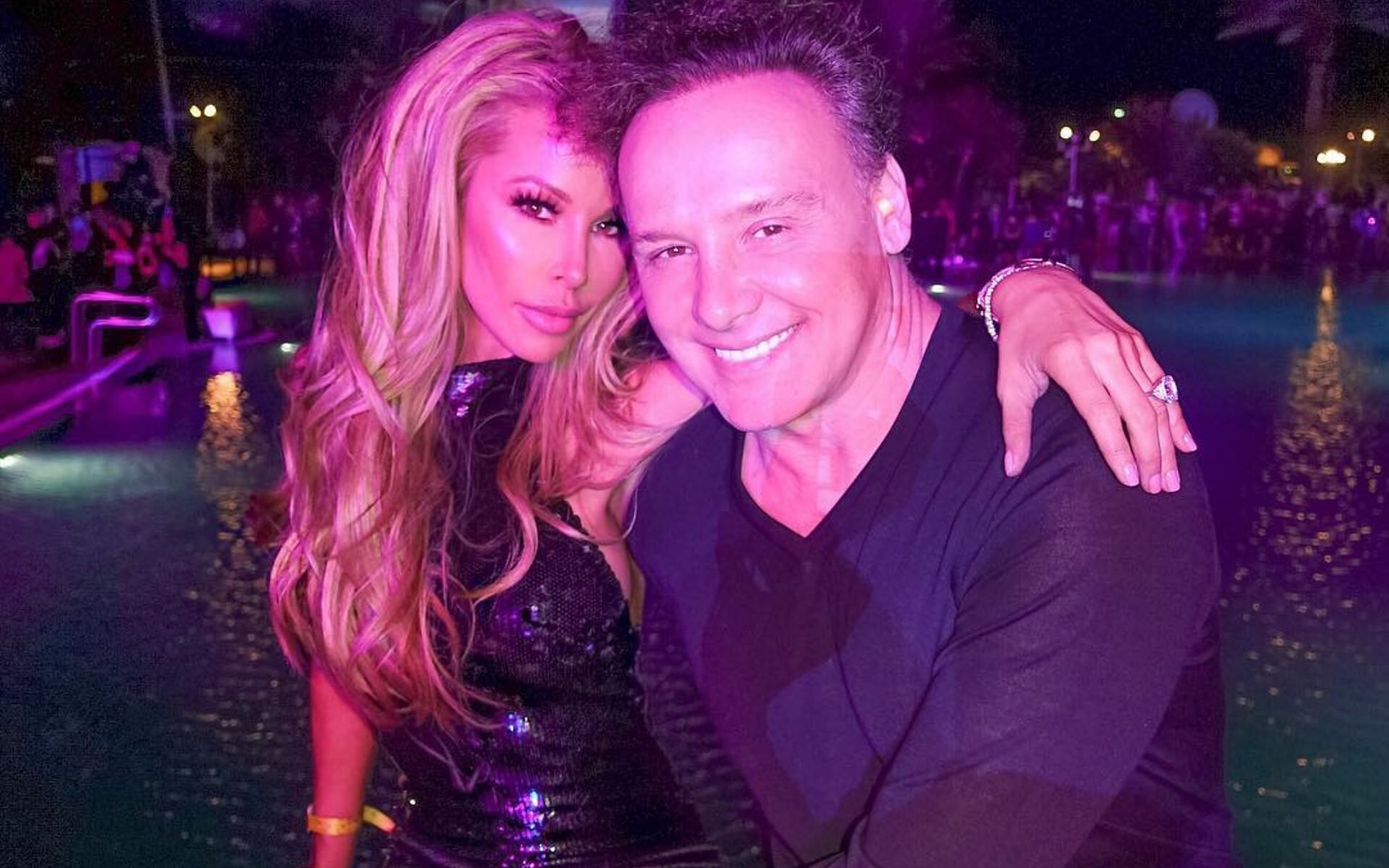 Bravo’s popular reality TV series ‘The Real Housewives of Miami’ or ‘RHOM,’ chronicles the daily shenanigans, saucy drama, and shocking scandals that happen in the lives of a group of elite women residing in Miami, Florida. The show has been entertaining the audience since it arrived in 2011, and fans have showered loved upon each and every cast member. One of the interesting “Housewives” of RHOM is Lisa Hochstein, who was a part of the show in seasons 2 and 3 and also returned for season 4. She is a former Playboy model, fitness instructor, and activist, who has also featured in a few movies.

Lisa’s husband Dr. Leonard Hochstein AKA Lenny is a globally renowned cosmetic surgeon who specializes in breast augmentation and implants. He has appeared on the reality TV show ‘Miami Slice’ before appearing with his wife on ‘RHOM.’ The couple’s extravagant lifestyle, as well as their journey to raising a family together, has been one of the major highlights of the show. Fans have been curious to know how Lisa and Lenny have been doing recently, and so are we. Let’s find out everything there is to know.

Born and raised in Toronto, Lisa dabbled in modeling and posed for Playboy magazine in the late 2000s. After she quit Playboy, Lisa met Dr. Leonard Hochstein while on vacation in Las Vegas. After the couple fell in love, she decided to move to Miami permanently, and they purchased a grand house named Palacio del Eden in Sunset Islands together in 2004. The couple had a happy relationship, and they eventually tied the knot on October 24, 2009. 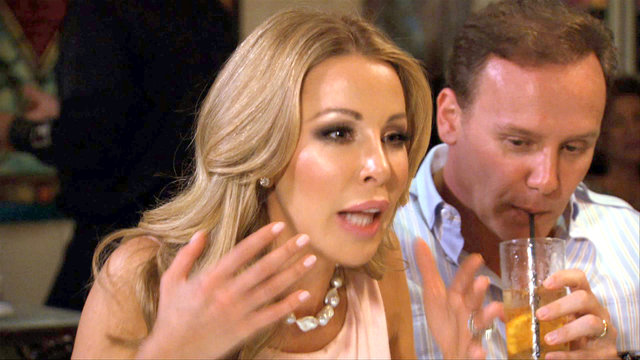 Lisa and Lenny first appeared on ‘RHOM’ in season 2, and the majority of seasons 2 and 3 documented their struggle to conceive children. The couple was eager to start their own family and had plans to have two children, but unfortunately, Lisa suffered three miscarriages and four IVF failures. This caused a lot of tensions between the couple, as Lenny was highly upset as he was really excited for them to start a family. Seeing him like this hurt Lisa, who felt he was being insensitive about her fertility troubles.

Lisa also had troubles with Lenny’s mother, Marina, and felt that she did not wholly accept her as a daughter-in-law for a long time. However, the pair’s mutual trust and love for each other made their relationship stronger, and they kept aside their issues to try harder at their dream for a family. Lisa was also in the spotlight for her fights with co-star Joanna Krupa, who even taunted her about her fertility problems on the season 3 reunion.

When asked in an interview as to why the couple didn’t opt for adoption, Lisa said that though she believes in adoption, she felt that she and Lenny should try everything possible first to have their biological child before considering adopting one. In season 3 of ‘RHOM,’ the couple had also started looking for surrogate options and began interviewing candidates for the same. But did the pair finally achieve their goal of raising a happy family together, or go their separate ways?

Are Lisa and Lenny Hochstein Still Together?

Yes, Lisa and Lenny Hochstein are still together, having been happily married for the last 12 years and counting. The couple’s marriage strengthened even more after they welcomed their son Logan in 2015 and daughter Elle in 2019, both born with the help of surrogacy. In a 2020 interview with The Daily Dish, Lisa revealed how ecstatic she was upon meeting her son for the first time. “The first moment I held my son was absolutely surreal. It’s almost as if he had such a calming presence. He was so calm and just looked at me, and I was nervous,” she said.

Lisa added, “You know, I didn’t carry him and all of a sudden, I have my son in my arms — and I’ve waited so long to have that moment. I was crying, I was shaking, overjoyed. And he wasn’t crying, he just looked at me.” Since then, Lisa and Lenny have been hands-on parents to both their children and often post adorable snaps on their social media to update fans about life with their kids.

The couple also owns and manages Hochstein Medspa in Miami, a facility that provides the best aesthetic and rejuvenation treatments to clients. They also host lavish Halloween parties annually to raise funds for various charitable organizations they support. Here is a fun series of pictures posted by Lenny on Halloween 2021.

However, Lisa and Lenny also faced legal issues because of their house parties, when they were reportedly fined twice — January and March — in early 2021 for causing too much noise. According to reports, a series of lawsuits were also filed against Lenny by his clients regarding certain cosmetic procedures. However, the couple does not wish to provide any comment on their legal matters.

Apart from such minor hiccups, Lisa and Lenny have a rock-solid relationship, happy with their now complete family and ever-growing professional success. They also travel a lot for vacations and are frequently spotted at events together. In late 2021, Lisa and Lenny returned to the world of reality TV in season 4 of ‘The Real Housewives of Miami.’ Even after so many years of togetherness, the lovebirds are enjoying marital bliss and on their path to becoming a power couple.