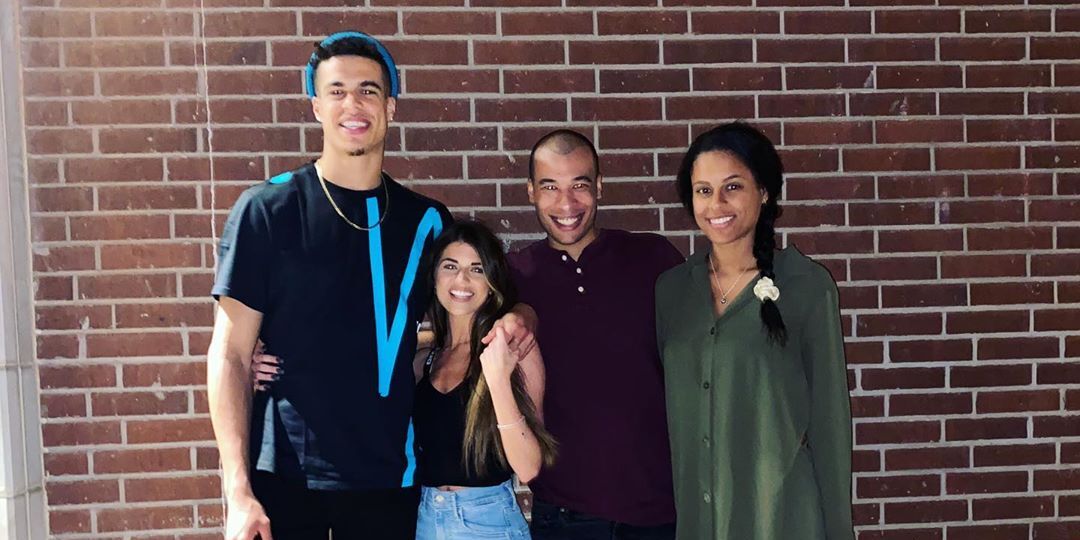 While the entire world considers 2020 as turbulent, Madison Prewett’s year has been particularly rocky. The Bachelor alum experienced some joyous highs and despairing lows during and after filming Peter Weber’s season of ‘The Bachelor.’ She was the runner-up who quit the show of her own accord, after making a judgment call based on the assumption that her then beau’s mother intensely disliked her. Weber declared Hannah Ann Sluss as the winner and proposed to her on national television.

Surprisingly, Madison got back with the pilot following ‘After the Final Rose’ ceremony as they still harbored lingering feelings for each other. However, a little over a month after Weber called off his engagement to Sluss and got together with the brunette beauty, they decided to part ways for good. It seems like the two mutually called it quits and have remained on cordial terms.

While Peter is either flying solo or alongside Kelly Flanagan, the rumor mill is churning as far as Madison’s love life is concerned. She recently had the time of her life on a “double date” with Denver Nuggets power forward Michael Porter Jr., his sister, Bri Porter, and her husband, Reece. But are they really dating?

Are Madison and Michael Dating?

Moving on from the hurtful and puzzling relationship with the pilot, Madison has found love again in the NBA power forward, Michael Porter Jr. In an Instagram picture shared by the athlete’s sister, the rumored couple are standing glued to each other while posing for the camera. Knowing fully well how important family is to the reality TV star, it looks like she has started this chapter on the right note. To Bri Porter’s post caption, “My fav double date,” Madison quickly responded with “Love you” along with four heart emojis.

According to a post on Reality Steve’s twitter, the adorable pair enjoyed a lunch date at Las Margaritas in Columbia and were seen holding hands in the parking lot. In an interview back in 2014, Madison had clearly stated that her topmost expectation from her man would be to respect her Christian faith. This factor alone drove a wedge between her and Weber. Sadly, he failed to consider the sanctity she associated with sex, which triggered her to leave. But it looks like her prayers have been answered sooner than later. Luckily, she has found someone who holds the same religious values as her.

Porter holds his connection with God in high regard, as stated during a Sports Spectrum Magazine interview in 2018. The pair also share a love for basketball as he is a professional player and Madison used to play the sport during her high school years. Moreover, her father, Chad, is the Director of Operations for the men’s basketball team at Auburn University. Their fans have been rooting for the adorably compatible couple and patiently awaiting an official statement confirming their relationship status! (Featured Image Credit – Bri Porter/Instagram)