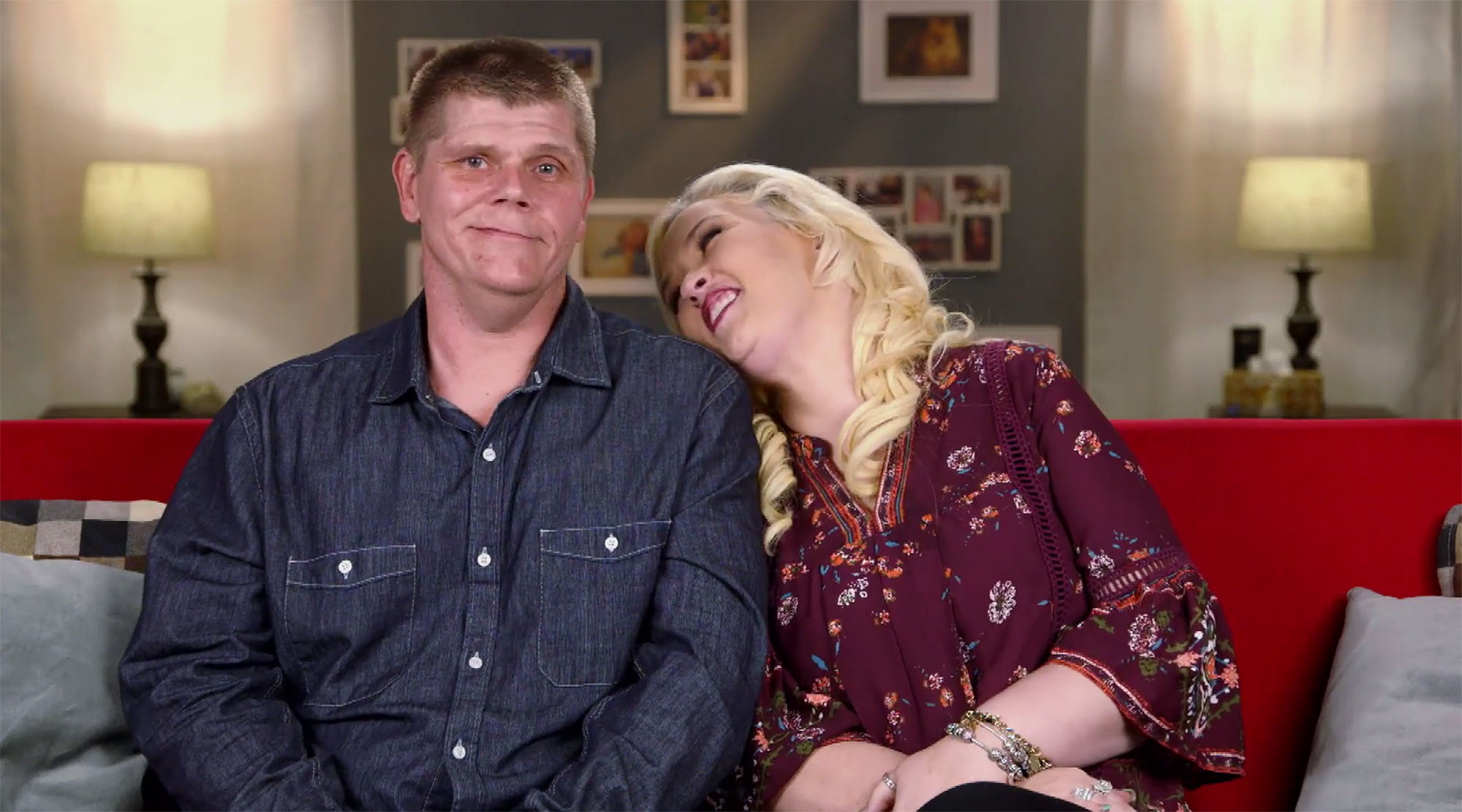 The Shannons are perhaps one of the most popular families involved in the world of reality television. Their rise to fame began in 2011 when Alana “Honey Boo Boo” Thompson, the family’s youngest daughter, appeared in ‘Toddlers & Tiaras.’ The entertaining dynamic between the then five-year-old and her mother, June Shannon, AKA Mama June, led to the creation of ‘Here Comes Honey Boo Boo.’ After the show finished airing, a spin-off series titled ‘Mama June: From Not to Hot’ (now known as ‘Mama June: Road to Redemption’) followed.

The sequel originally revolved around Mama June’s journey of weight transformation but eventually became about more than that. Her family, both close and extended, plays a major part in the show. Fans are very well-versed with June’s relationship with Eugene “Geno” Doak. The couple’s actions have often been deemed controversial and have even attracted legal troubles. Naturally, viewers are curious to know what happened to the two. How did Mama June and Geno Doak come to be, and are they still together? Well, here’s what we know!

Mama June met Geno Doak in 2017, thanks to June’s sister and her boyfriend. The two instantly hit it off and often participated in leisure activities together. One of the major factors that attracted June to the CEO of G&J Home Improvements was his ignorance of her career as a reality star and their previous brief relationship in 2015. Geno made his first televised appearance on ‘Mama June’ during the show’s second installment in 2018. 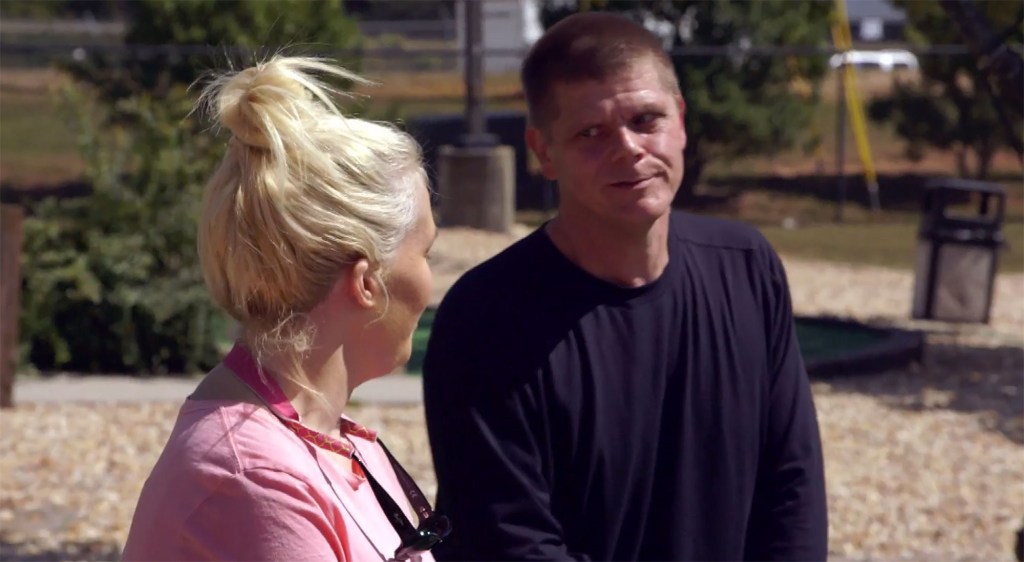 In fact, June’s happiness with her newfound relationship was visible enough for her daughters to see and investigate. Her daughters, Alana and Lauryn “Pumpkin” Shannon, followed June to a bingo game where they found their mother kissing Geno. This led to a round of questions and answers after June returned from her date, with the mother finally coming out clean. “Yes, I have found love y’all. I have a great wonderful guy, Geno, and I feel like a kid again,” Mama June confessed to her daughters.

June soon officially introduced Geno to her daughters. Though the two were quite serious, their ideas regarding the relationship’s pace seemed different. Just after a few months of dating, Mama June invited Geno Doak to move in with her. The disagreement may have spelled disaster for the two had they not found common ground. Geno thought that living together might be a rushed decision at the time. However, he quickly changed tunes when Pumpkin‘s boyfriend (now husband) Joshua “Josh” Efird moved in without June’s permission. So in season 2, the Shannon family house had two new male residents.

Many viewers have raised their doubts regarding the stability of June and Geno’s relationship. The Shannon matriarch has a history of dating questionable men with a criminal history, and Geno was no different. Although the two seemed happy in their relationship, many couldn’t help but wonder what happened when the cameras were turned off. Recent events have made the audience wonder if June and Geno have finally split up, and we have the latest scoop on the same.

No, Mama June and Geno Doak are not together anymore. The public fears were realized when in March 2019, Mama June and Geno were arrested and charged with felony possession of drugs and drug paraphernalia at a gas station in Alabama. Geno even faced an additional charge of domestic violence. The conflict reportedly led to a rebranding of the reality series named after Mama June to ‘Mama June: From Not To Hot – Family Crisis.’

June and Geno did not split up after the legal controversy, but things soon changed. The exact details regarding the reason for separation may not have been made public. However, June has stated several times that she is not together with Geno anymore. During an interview in May 2022, June claimed that she had not been in contact with her ex-boyfriend for almost a year.

Mama June seems to have moved on from her time with Geno and, as of writing, is with someone else, who is supposedly one of her best friends. No matter the situation, we wish both Mama June, Geno Doak, and those around them the best in their lives and hope they find the happiness they deserve.

Read More: What is Mama June’s Net Worth?