Are Maurissa and Riley From Bachelor in Paradise Still Together? 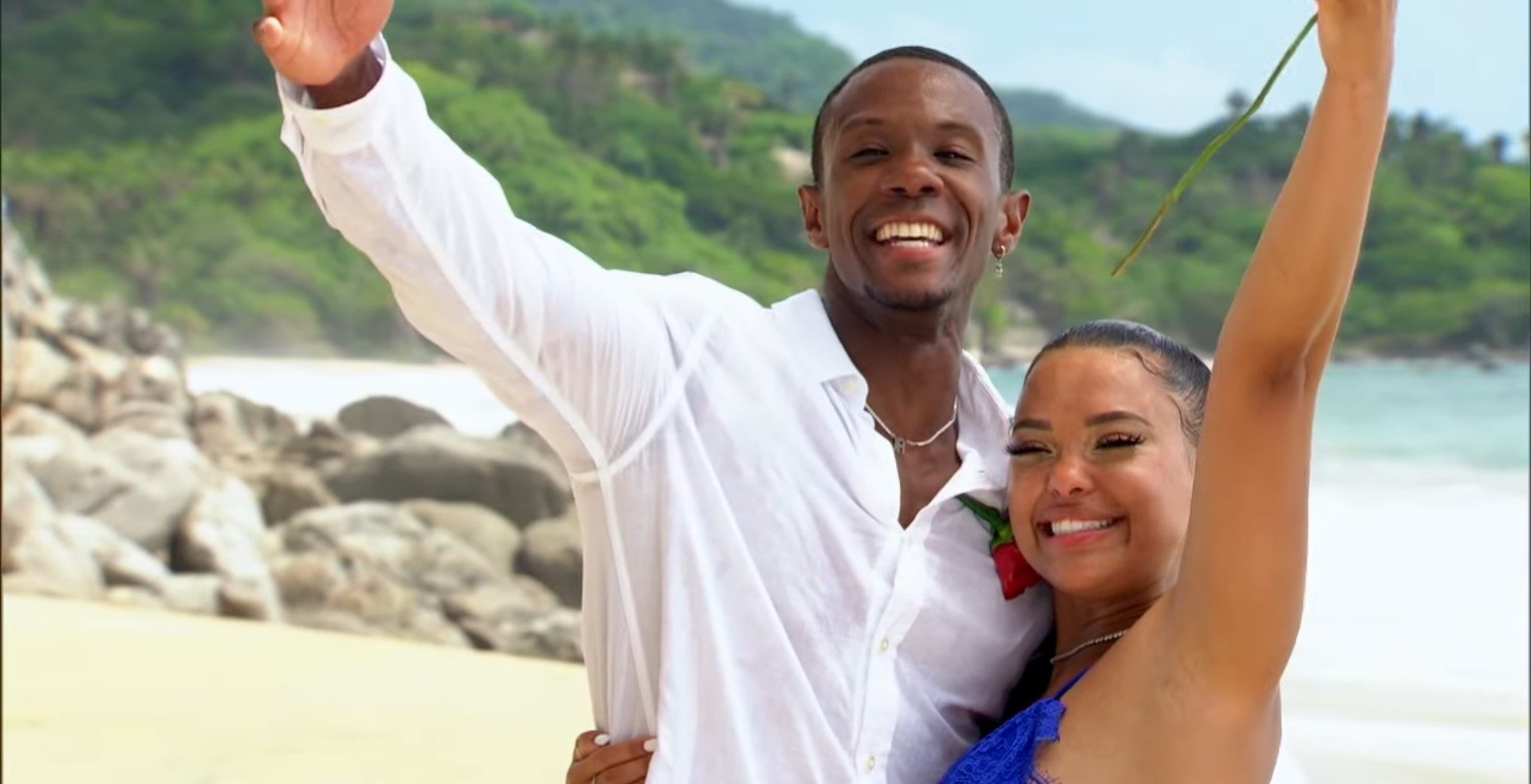 ‘Bachelor in Paradise‘ offers a wonderful second chance to previous Bachelor Nation participants who haven’t been able to find their significant other in their respective shows. In this series, a group of singles spends some time in a tropical paradise as they look for love. They are cut off from the rest of the world so they can focus on building genuine connections with each other.

From the moment Riley Christian and Maurissa Gunn met in season 7, their commitment to each other has been more than evident thus, making them fan favorites in no time. They even made history by becoming the first black couple to get engaged on a Bachelor Nation show. Naturally, fans are eager to know if they are still together. Well, we come bearing answers!

Before Riley’s arrival on the show, Maurissa and Connor Brennan seemed to be getting close. They took to each other and were even spotted spending a lot of time together. However, things turned around drastically with Riley’s entry as Maurissa immediately began fancying him. Riley was also quite taken with her beauty and reciprocated her feelings, which led to the two having a steamy and passionate one-on-one date. 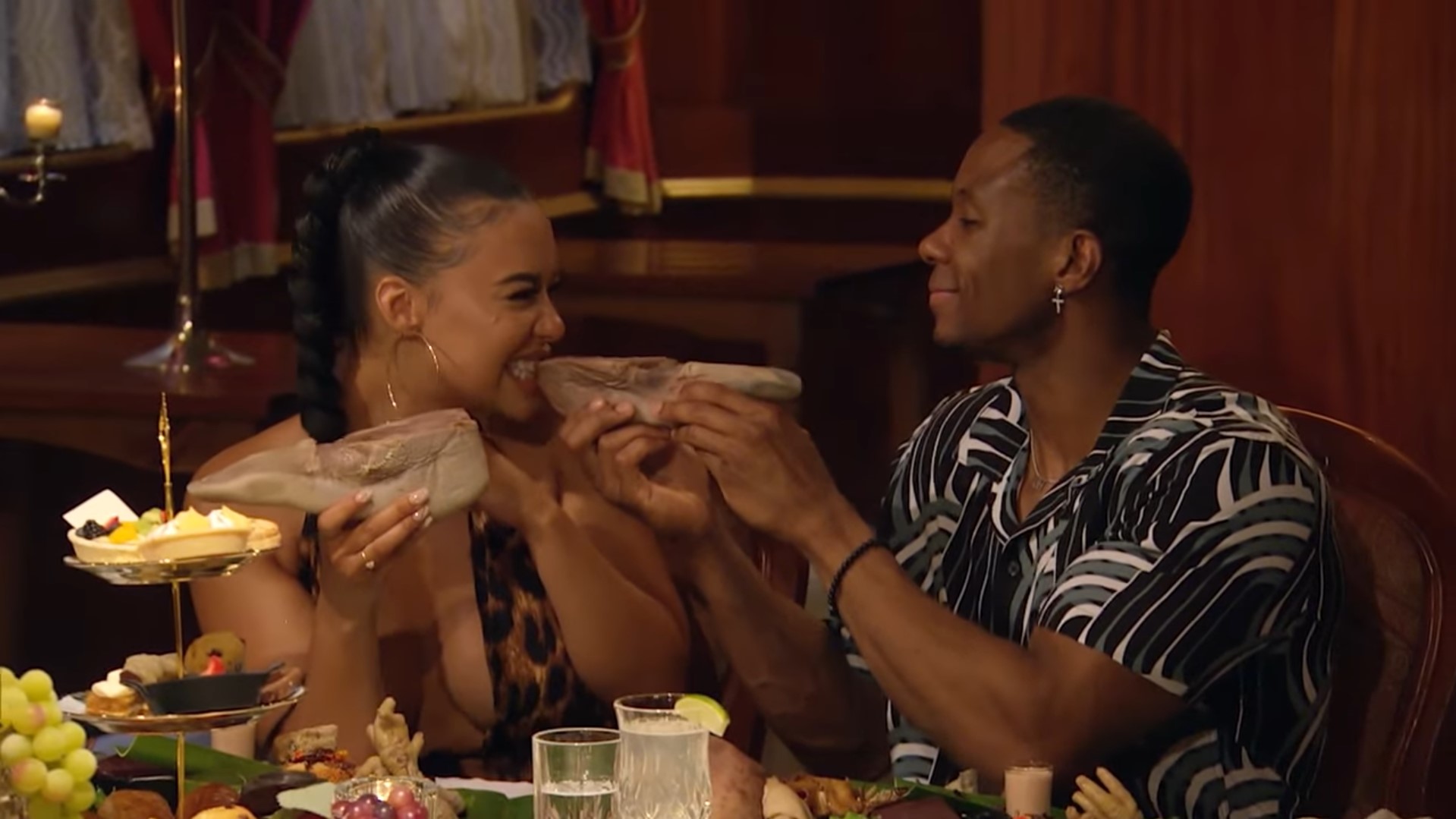 It did look like love at first sight since Riley and Maurissa only needed a single date to realize that they were meant for each other. Throughout their time on the island, the couple seemed wholly committed to each other, and their dedication was indeed exceptional. However, Maurissa, who had previously received a rose from Connor, came under fire when viewers expressed their disapproval over the fact that she and Riley allegedly got intimate on their first date.

Still, Riley and Maurissa did not pay heed to other people’s opinions and instead decided to focus on each other. Maurissa even went on to say that their first date was what led to such a deep connection between the two. For the rest of season 7, they remained together until the end and got engaged. Riley’s beachside proposal was absolutely delightful as he presented Maurissa with a beautiful ring and promised to be together. So, where are they now?

Are Riley Christian and Maurissa Gunn Still Together?

Viewers will be overjoyed to know that Riley and Maurissa are still together and going strong. Their excitement following the engagement was quite apparent, and the two were highly enthusiastic about building a life together. Moreover, standing up to the naysayers together only strengthened their relationship as Riley stood by Maurissa’s side throughout the ordeal. In his Instagram story, Riley explained that it was their physical and emotional connection that naturally led to the intimacy. On the other hand, Maurissa has maintained her sex-positive attitude.

Even after the cameras stopped rolling, Riley and Maurissa remained committed to each other, which is quite apparent from their lovely social media posts. They still share the same dedication and are looking forward to spending their life together. In a recent interview in October 2021, the lovebirds shared how ecstatic their families were upon hearing the news of their engagement.

Ever since they finished filming, Riley and Maurissa have maintained their relationship, which is currently long-distance. Maurissa revealed that she has been flying back and forth from Atlanta to meet Riley, who lives in New York City. As Riley and Maurissa look forward to their wedding, fans can’t wait to find out what lies ahead for the happy couple.