Is Bachelor in Paradise Scripted? 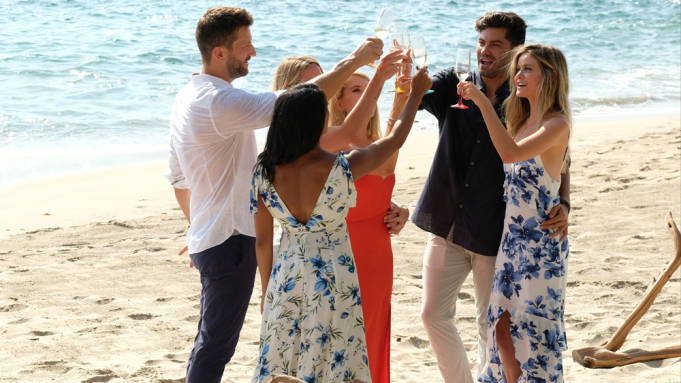 ‘Bachelor in Paradise’ is just one of the many spinoffs in what is now well-known as the Bachelor Nation, which stemmed from the original premiere of the franchise in 2002. Those fan-favorite contestants who were unable to find true love on ‘The Bachelor‘ or ‘The Bachelorette’ get a second chance at the same here as they reside together in a tropical resort in Mexico. In other words, this elimination-style series offers us additional mountains of drama, romance, and conflicts. And now, if you’re wondering whether it is authentic or scripted, we’ve got the details for you.

Is Bachelor in Paradise Real or Fake?

‘Bachelor in Paradise’ is not scripted, but the producers do pull a lot of the strings within the series to make it all the more engaging and entertaining. Therefore, the answer to whether it is genuine is a mix of both yes and no. None of the storylines, connections, or reasons for conflict are pre-written or pre-planned by producers. Yet, as per several former contestants, they push for certain, specific aspects to get what they need, even going as far as to have some of them say or do something in a confessional or with their peers. So, what we see is controlled reality. 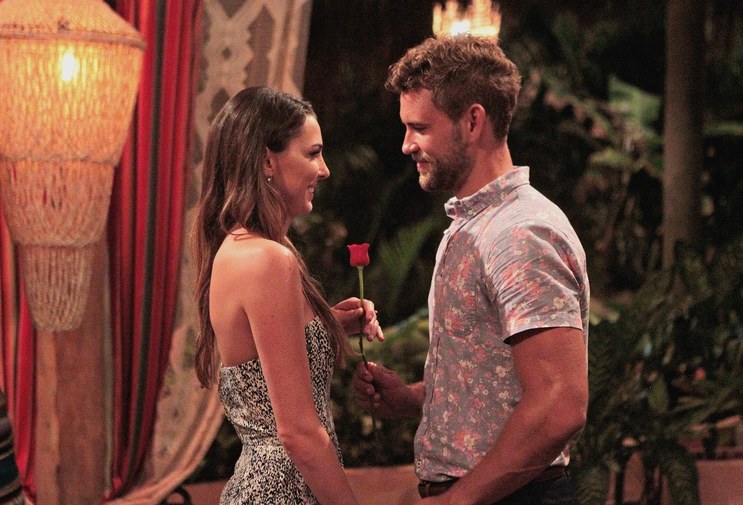 However, a former producer has revealed that they don’t force players “to do questionable things. The worst thing they’ll do is let people know that the people who succeed here tend to make a lot of friends, or find someone to be in a relationship with.” He also added that “producers absolutely step in if they think there is something bad going on. They’re all over the place and monitoring absolutely everything.” The controlled feature is thus something no one has ever denied, but the extent of its presence definitely varies depending upon whom you ask.

With that said, though, the post-production process truly shifts the power from the cast members to the producers. After all, the contract they sign, according to a New York-based entertainment attorney, allows producers to “basically take [the participant’s] image and do whatever [they] want with it and [they] own it and you have no recourse.” In fact, the network gets “the right to change, add to, take from, edit, translate, reformat or reprocess…in any manner [the] producer may determine in its sole discretion.”

The contract ensures that the contestants are well-aware that once the editing is done, their “actions and the actions of others displayed in the Series may be disparaging, defamatory, embarrassing or of an otherwise unfavorable nature and may expose me to public ridicule, humiliation, or condemnation.” Manipulation may be a strong word, but it seems like the producers of ‘Bachelor in Paradise’ — or the Bachelor Nation, in general — guide the series with their actions during and after filming. Despite that, since the feelings, romances, and personalities that we see are mostly real, it does not appear as if the producers’ hold affects the final couplings within the franchise.