Are Max and Yasmine From Lovestruck High Still Together?

As its name suggests, Prime Video’s ‘Lovestruck High‘ takes a bunch of eligible singles from the United Kingdom and puts them straight into an American High School setting, complete with a principal, homeroom teacher, and sports coach. While attending classes and going about leading a high-schooler’s daily routine, the contestants are tasked with finding a partner for the end-of-year prom. However, not everyone will get the chance to attend the prom, and only one’s actions can decide if they are to be expelled next.

Max O’Dwyer understood the meaning of love at first sight when he came across Yasmine Rabeea in season 1 of ‘Lovestruck High.’ The 23-year-old Brentwood-based personal trainer seemed utterly smitten with Yasmine, who earns her living as a model in London. Surprisingly, the 25-year-old seemed to reciprocate Max’s feelings, and the two even attended the first homecoming dance together. Nevertheless, with cameras now turned away, fans want to know whether the two are still together. Let’s find out, shall we?

Max seemed interested in Yasmine right from the beginning when the contestants were being introduced to each other. Moreover, unlike most others, who decided to keep their options open, Max was quite fixated on chasing Yasmine and even told Geoff how the model’s personality and characteristics were precisely what he wanted. However, the homecoming dance was almost upon them, and the contestants had very little time to pick out a perfect partner. Thus, Max decided to gather his courage and talk to Yasmine in order to get to know her better. 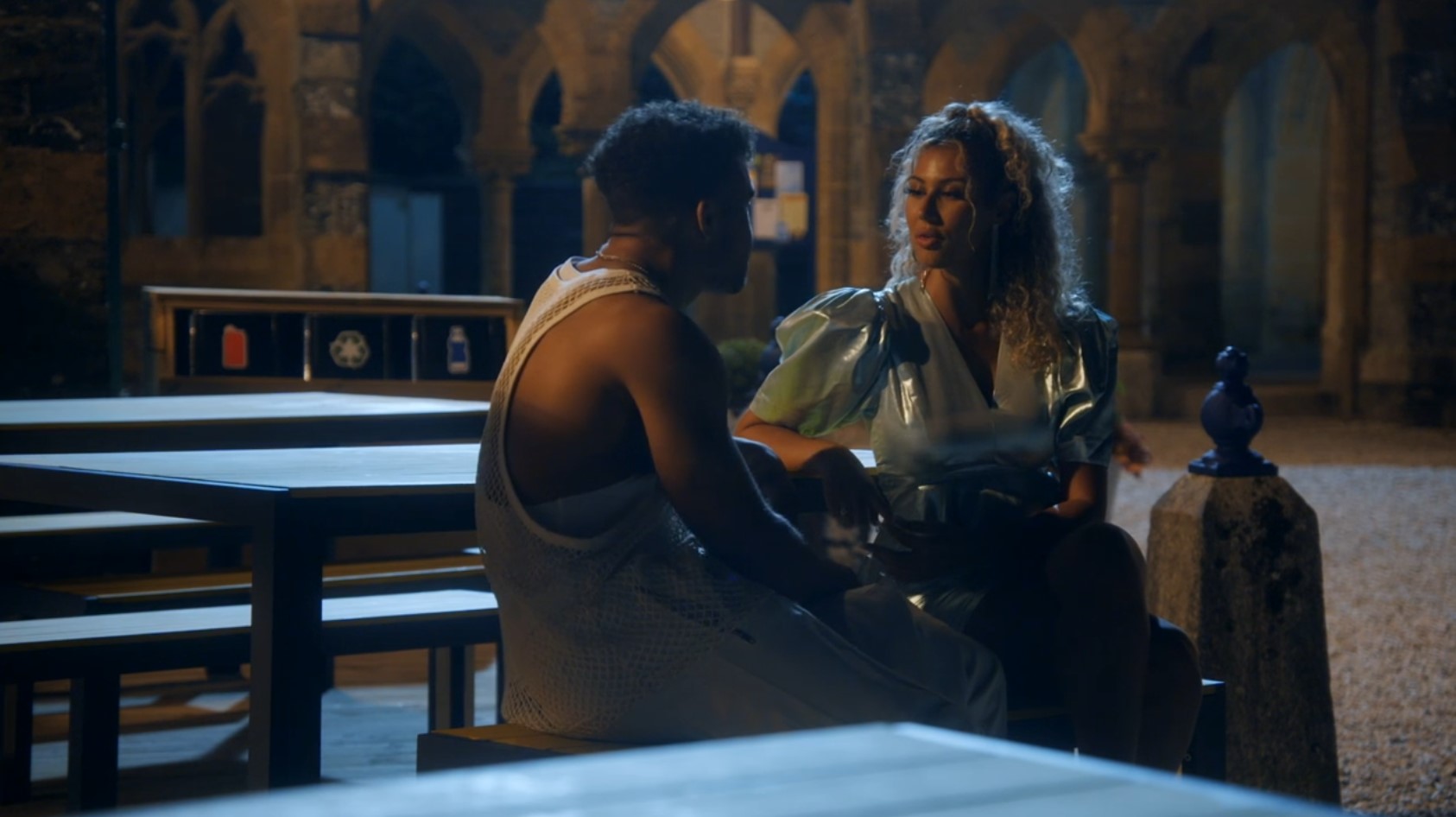 Surprisingly, their first meeting took place in a library, and Max mentioned that he was not a regular sight in such an establishment but had to pop in because of Yasmine. Nevertheless, their meeting went quite well, and the two seemed to have a lot in common. Besides, Max even asked Yasmine to attend the homecoming dance with him, and she happily accepted. Later she even turned down a dance request with Huss since she had already said yes to Max.

While talking about Max, Yasmine mentioned that he is her type, and she does find him extremely cute. Moreover, she also revealed how the pair of them get all gooey and lovey-dovey while talking to each other. Although some might find such a relationship cringy, the London-based model explained how she found the feeling quite adorable and refreshing.

While at the homecoming dance, Max and Yasmine cozied up to each other, and their chemistry was pretty apparent. They also stood out as one of the few genuine couples who did not have their eyes on anyone else. Although Yasmine mentioned that she never kisses on the first date, the couple got lost in each other and ended up sharing a passionate kiss. Moreover, their relationship flourished further in the following episodes, and fans speculated that they might go all the way to the end.

Are Max O’Dwyer and Yasmine Rabeea Still Together?

Unfortunately, ever since filming wrapped, Max and Yasmine have preferred to keep their personal life under wraps and haven’t revealed much about the status of their connection. Both follow each other on social media and have maintained a friendly relationship with the rest of their castmates. Yet, they have rarely interacted with each other in the public sphere.

These days, Max seems to be busy with his profession as a personal trainer, while Yasmine is enjoying life in the French capital. Thus, although we would love to be proven wrong, it seems like Max and Yasmine could not make their relationship work and are now living their lives away from each other.

Read More: Are Geoff and Chante From Lovestruck High Still Together?