Are Meghan and Jon From 1000-Lb. Best Friends Still Together? 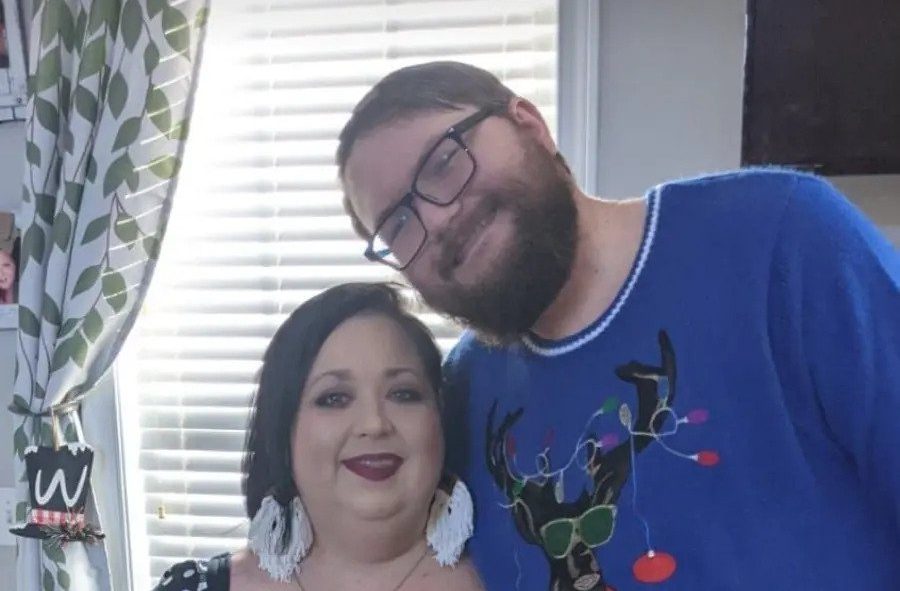 ‘1000-lb Best Friends’ revolves around a group of best friends who are united in their pursuit to fight morbid obesity to lead healthier lives. Focusing on Meghan Crumpler, Tina Arnold, Vannessa Cross, and Ashely Sutton, the reality show follows the four friends as they try and take on their fight against obesity with hard work, humor, and determination. They are also each other’s most significant support and help themselves get adjusted to rapid dietary and lifestyle changes.

With the show’s increasing popularity, Meghan Crumpler has become a fan favorite. On ‘ Too Large,’ fans were introduced to Jonathan Creager as her loving, sweet boyfriend.’ Given their journey full of ups and downs, fans are curious to know the current status of the pair and whether they are still together. If you are curious about the same, we’ve got you covered.

Meghan Crumpler and Jon Creager’s love story is truly the sweetest one. As a gamer, the former is pretty active on online gaming sites. One fine day around a decade ago, the screen’s graphics seemed a little more colorful for Meghan when she met the love of her life while playing video games online. In a 2021 episode of ‘Too Large,’ Meghan revealed how the duo met online. She blushed and stated, “I met Jon about ten years ago playing video games online, and he was living in California.”

While their late-night conversations got deeper, Meghan was insecure about her weight and was afraid that Jon would dislike her once he saw her. One night, she accidentally turned her video on and revealed her authentic self. However, “beauty lies in the eyes of the beholder,” and Jon immediately assured her that he saw her for what she truly is, which goes beyond her body.

During the same time, Jon told the show’s producers, ‘Too Large,’ how much he loved Meghan and what she meant to him. He said, “I love Meghan to the moon and back,” Jon told producers at the time. “Everything that she does, she’s such a wonderful person. She has such a kind and sweet heart.”

Meghan and Jon took their relationship to the next step in February 2021 when Jon popped the question. In another episode of ‘Too Large,’ he was excited to reveal her answer. He exclaimed, “She said yes. I’m so excited. I’m going to spend the rest of my life with someone I love.” Furthermore, Jon threw light on his fiancée’s weight loss journey, her bariatric surgery, and its impact on her mental health. He told the crew, “In the past year, I’ve seen Meghan change. I’ve seen her become more happy, joyous. She’s becoming very productive in taking care of herself and other people. She’s just been doing great.”

In 2022, the pair celebrated New Year and posted a heartwarming selfie proclaiming their love and comfort for each other. However, there was no New Year post in 2023, which made fans question their relationship status. Moreover, the last known post that Meghan shared of her fiancé was back in July 2022. So are the couple still going strong, or have they headed to splitsville? Let’s find out.

Are Meghan Crumpler and Jon Creager Still Together?

Fans would be delighted to know that Meghan Crumpler and Jon Creager are still together and very much in love. The duo genuinely care for and support each other in their respective fields. Interestingly, Jon’s social media handles change with his fiancée’s TV shows. Though the couple hasn’t announced their wedding day nor registered yet, we could be expecting to hear wedding bells in ‘1000-Lb. Best Friends’ season 2. Currently, Jon is working at Cartersville Drug & Alcohol Testing Centre and supporting Meghan’s journey on ‘1000-Lb. Best Friends.’