Are Meredith and Seth Marks From RHOSLC Still Together?

Bravo’s ‘The Real Housewives of Salt Lake City’ is the 10th installment of the original reality television series ‘Real Housewives.’ It follows a group of successful and affluent women living around Salt Lake City, Utah. Their unconventional lives revolving around their circle, where status, religion, and perfection take centerstage, keep the viewers hooked to the show. Thanks to their busy and dramatic personal and professional lives, the cast members gain a high fan following which continues as they dig deeper.

One such cast member is one of the lead women, Meredith Marks, and her sometimes appearing husband, Seth Marks. Meredith gained an important place in the series and thus, her personal life comes under all scrutiny, especially her relationship with her husband. Thus, their fans wonder if they are still together. If you’re such a fan, who is curious to know about the couple, here’s what we found out!

Meredith and Seth Marks have been married for a long time since 1996. The couple also has three adult children together named Reid (25), Brooks (23), and Chloe (21). When the two were introduced in season 1 of the show in 2020, Meredith and Seth were already going through some marriage problems and were on the verge of separation. Their troubles began in August 2019, when Seth filed for divorce, according to reports. However, things took a turn when he dropped the petition after four months, in December 2019. 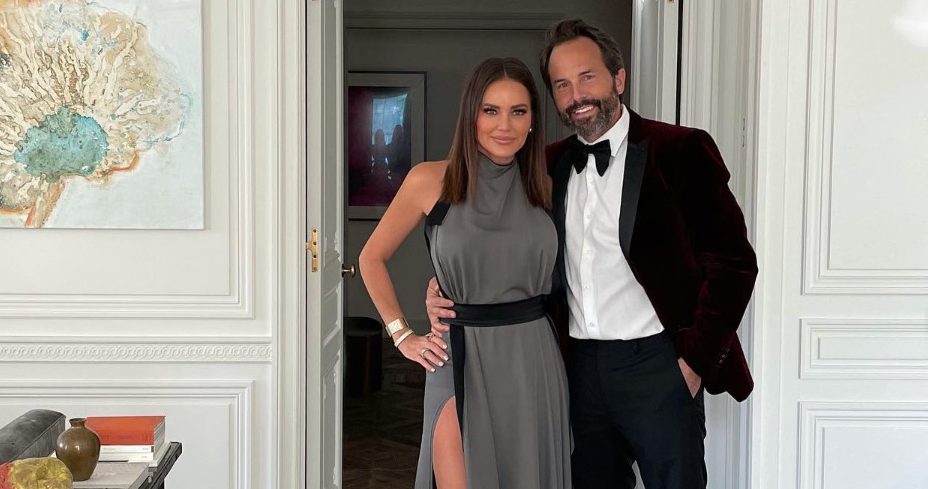 The show showcased the struggles in their marriage, as their disputes did not seem to end in the following year. In fact, they separated for a while in 2020, as they felt more and more disconnected from each other. Meredith even shared some details of their situation to US Weekly and said, “Over the years, it just broke down. We moved many times. We kind of were uprooted; I was trying to start my company, he was running his business, we had the three kids. There was just no communication and hostility built, and built and built, and we just got so totally overwhelmed that we just were completely disconnected.” 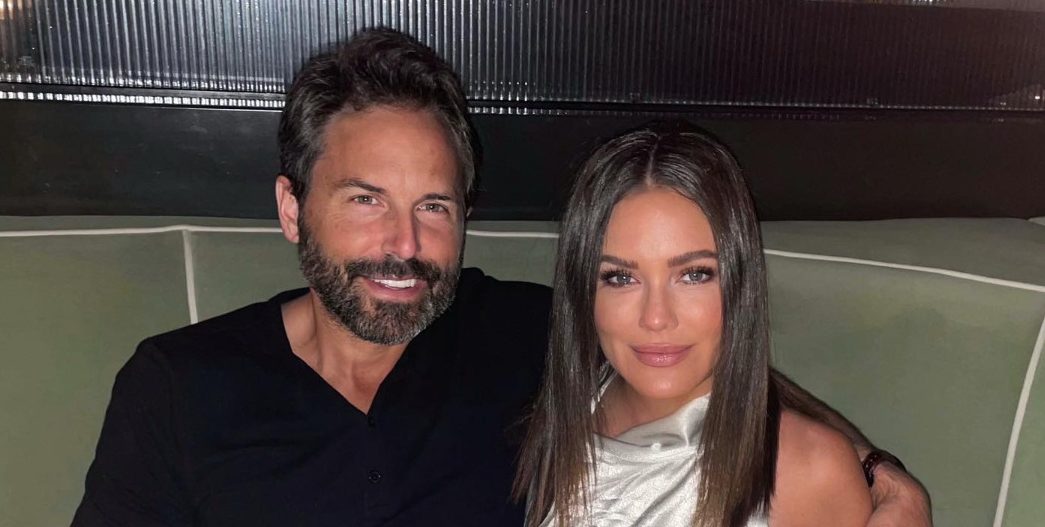 Since they got married, the Marks couple had clearly seen quite a lot of ups and downs as they were trying to build a luxurious life for their family. In season 2, there was another turmoil brought to light by the Real Housewives when a fellow cast member, Lisa Barlow, indicatively accused Meredith of allegedly cheating on her husband.

Whether that was true or not, the couple did love each other no matter what. This is what led to their reported reconciliation in December 2020. Calling her husband her best friend, Meredith further stated that they have always loved each other and decided to give their marriage another try. She added, “We just hit some blips in the road and needed to regroup and reconnect.”

Are Meredith Marks and Seth Marks Still Together?

We are happy to inform the fans that Meredith and Seth Marks are still together and going strong. Once they decided to try and start over their marriage, there was no looking back for the gorgeous couple. Both appear committed to each other even more now and seem happiest with each than ever before. After their final reconciliation, the reality TV star spoke about their new dynamics, saying, “We are definitely much more of a united front. You met us at our absolute, absolute worst so it couldn’t go much further down, I’ll be honest.”

Meredith gave some insight into how all relationships function, saying, “But you know every relationship has its ups and downs and that includes marriage. If you’re being honest and truthful, it’s never going to be perfect. That’s just not possible because we’re all human and everybody has a different point of view in certain things and you’ve got to work through them.” She further talked about their relationship after they got back together, mentioning that they are probably in their strongest phase and very positive with each other.

The charming couple celebrated a momentous day of their life, i.e., their 25th anniversary on August 24, 2021, and spent an entire summer month celebrating together in France. Talking about how they celebrated on the actual date, Meredith said, “Unfortunately on the actual anniversary Seth had a board meeting that day, so we kind of skipped that day and we just had a special dinner together a few days later.” Now, Meredith often shares photos with her loving husband as they go about town in their glamorous avatars and appear in the show.

Meredith and Seth often travel to various picturesque places together and also keep aside date nights for themselves. She thanks the show for helping them bring out their issues in the open, and to be able to solve them in a healthy manner. She also shares pictures with her children and of her whole family, having quality time together or celebrating their different milestones like birthdays and graduations. Thus, as the reality show couple moves forward in their lives, we only wish them more success and happiness together.

Read More: Where is The Real Housewives of Salt Lake City Filmed?