Are Mia and Gordon Thornton from RHOP Still Together? 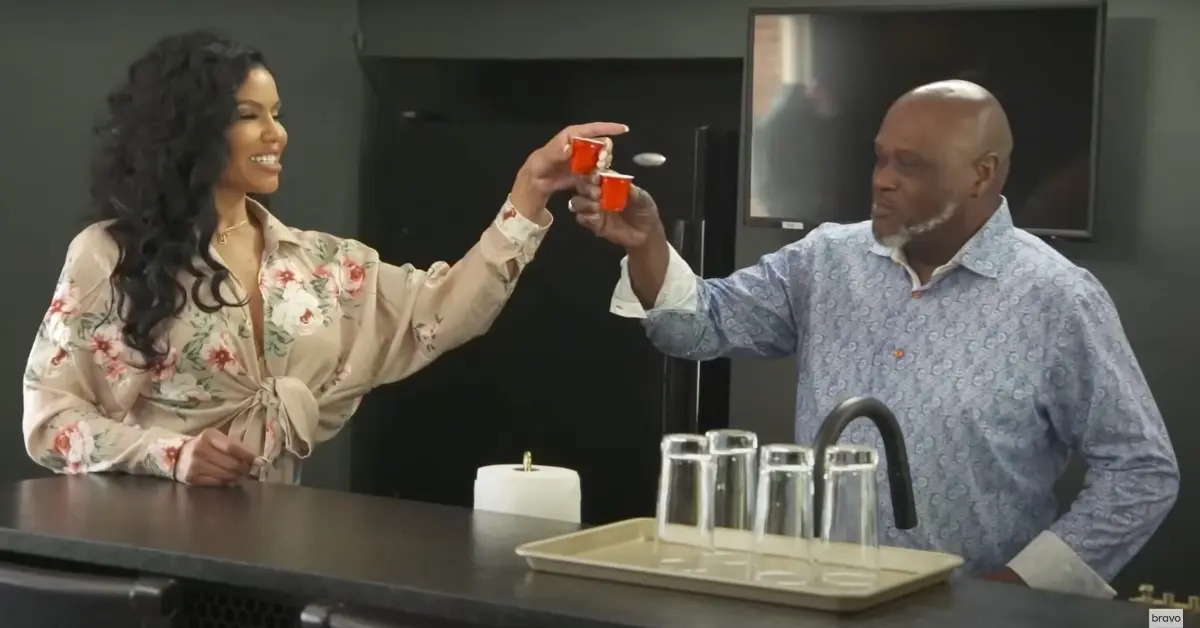 When it comes to true love, “age is just a number,” and not many can give justice to the quote. The fan-favorite pair, Mia and Gordon Thornton, from the sixth season of ‘The Real Housewives of Potomac’ AKA ‘RHOP’ is one such couple. The stunning couple has an age gap of around 32 years! An installment of ‘The Real Housewives’ franchise, ‘The Real Housewives of Potomac’ centers on the personal and professional lives of a group of prosperous, elite, and wealthy ladies hailing from Potomac, Maryland, as they go about their days, which revolve around their status, lifestyle, and aesthetics.

Since her entry into the show as a housewife in season 6, Mia Thornton amassed a generous fan base due to her interesting personality, dramatic life, and relationships with her husband, Gordon Thornton. Though the couple seemed to have it all, season 7 is turning stones, hinting at a possible rift between the married couple. If you are curious to know if Mia and Gordon Thornton are still together, we’ve got you covered.

Mia Nicole Fields (now Thornton) and Gordon Thornton’s love story started out very dramatically. The 36-year-old reality TV star met her husband, Gordon, at a high-end hotel where she used to work. While talking about how they fell in love with each other, Mia said that Gordon would pay huge amounts of money to simply talk with her. Interestingly, fans soon noticed that Mia claimed that Gordon was married when he and Mia were sweetening it up on their romantic trip to Miami. Notwithstanding how their dramatic tale of romance began, Gordon did seem to get his priorities straight.

Mia and Gordon tied the knot in an intimate ceremony on May 5, 2012. The couple has two children together, Jeremiah Carter and Juliana. Gordon also has a daughter from his previous marriage with Deborah Poole, and Mia has a son from her past relationship; the latter lives with the pair. The owner of a few Mcdonald’s franchises, Massage Envy locations, and The Joint Chiropractic franchise he runs with his wife, Gordon Thornton and Mia Thornton are a power couple when it comes to handling businesses. 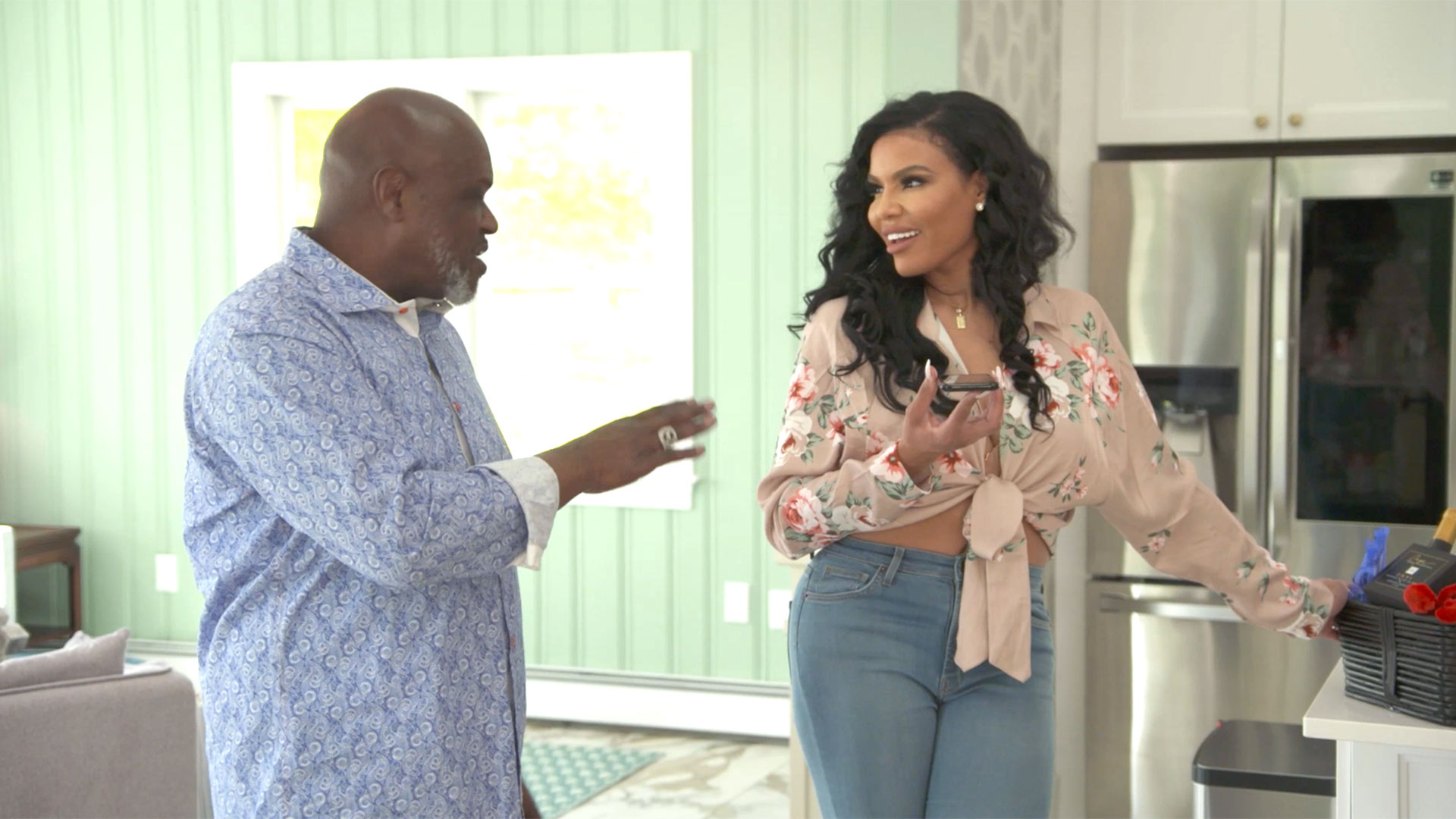 However, on their personal front, things seemed a bit rocky when Gordon disrespected his wife during their mini-vacation in season 6. When he surprised Mia by gifting her a custom G Wagon for their 8th anniversary, Mia expressed her excitement and desire to see her present right away. Under the influence of alcohol, he snapped at Mia asking her to “shut the f— up.” While the other cast members heard the same and greatly criticized Gordon’s behavior, Mia seemed to appear unbothered. Did the turbulence deeply affect the couple? Have they remained together or parted ways?

Are Mia and Gordon Thornton Still Together?

Yes, Mia and Gordon Thornton are still together and going strong in their marriage of 10 years. They are now grandparents of four beautiful kids from Gordon’s offspring, whom Mia loves with all her heart. While Mia is an amazing wife to Gordon, taking care of all his needs, posting cute posts on social media and publicly defending him lest he falls under scrutiny, Gordon is no less. Despite her and Gordon’s troubles and regular married-couple arguments, the fiery couple has remained optimistic about personal and professional life, where they manage their businesses as well as their beautiful children.

The couple enjoys their time together, as they often share lovely pictures of themselves and their children on social media. Mia took to social media to appreciate her man on one of his birthdays. She wrote, “I love you not only for what you are but for what I am when I am with you. I love you not only for what you have made of yourself but for what you are making of me.” Happy Birthday, King! 67 Years Fine.” It’s evident that Mia and Gordon are crazy about each other and will not let petty arguments get in the way of their marriage and continue to work as a team.

Read More: Are Dr. Wendy and Edward Osefo From RHOP Still Together?