Are Michael and Michal From Couples Therapy Still Together?

‘Couples Therapy‘ is a documentary-style reality TV series on Showtime that features esteemed psychologist Dr. Orna Guralnik, who guides couples to identify the problems areas in their relationships and work on them. As each season unfolds, they get a better understanding of themselves and their partners and work together toward improving their equation. One such couple that has kept the viewers invested in their journey is Michael and Michal, who appeared in season 2 to save their strained marriage. Now, let’s find out how they have been since then.

Dr. Michal and Michael Zoldan met in Queens, New York when they were 21, and after a beautiful courtship, they got married. Life was blissful for the two working professionals, and they had two children named Levi and Elizabeth together. However, 11 years into their marriage, Michal felt suffocated under the expectations of being a working mother and felt that her dreams and aspirations were slipping away from her. This gave rise to a lot of frustration, which she, unfortunately, began venting out on Michael. 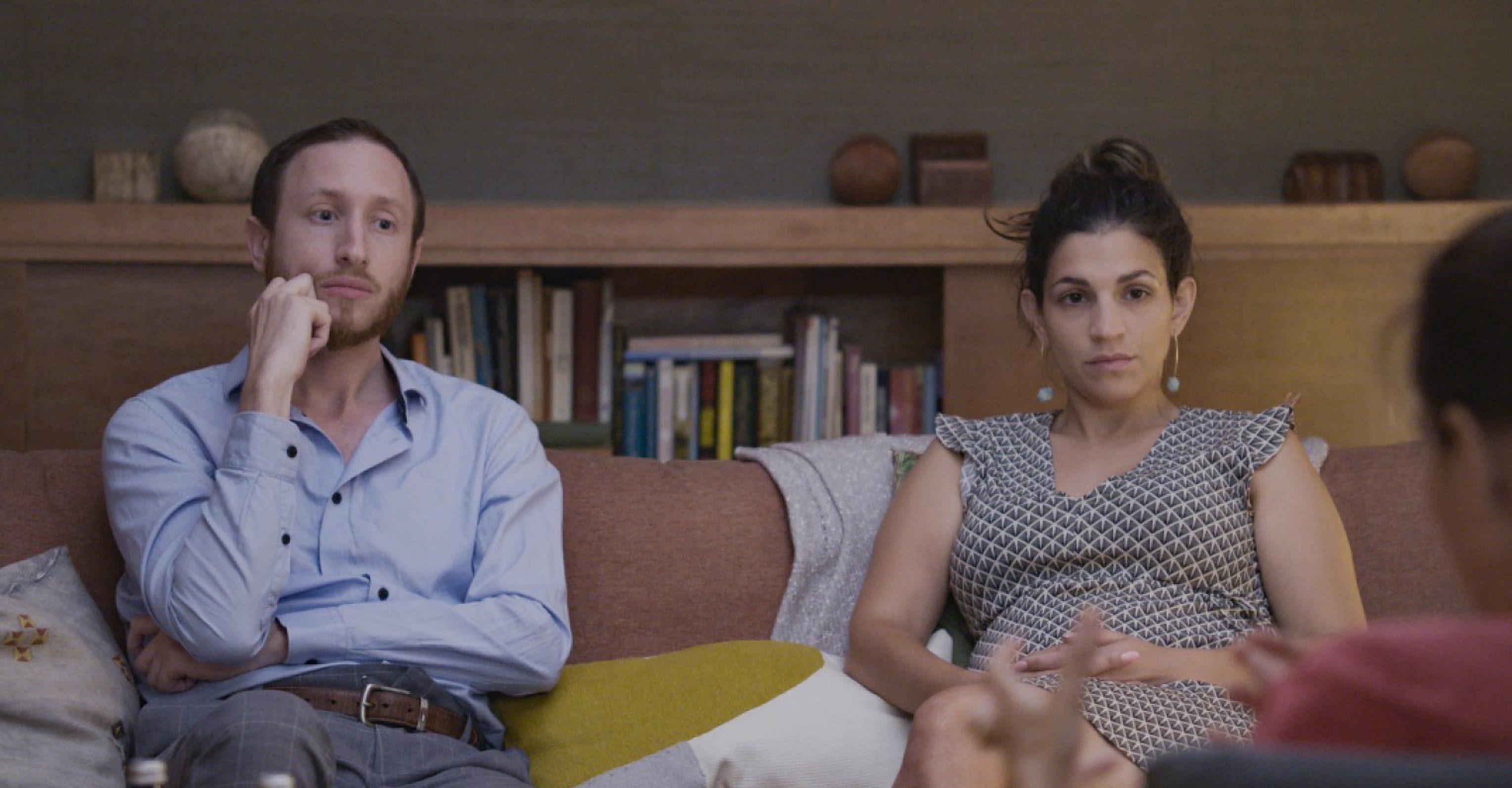 Not just that, Michal and her husband’s conversations became restricted to household chores and their children’s needs, thus bringing in monotony. This, coupled with her increasing resentment toward him for not giving her the life she hoped for, resulted in Michael becoming more withdrawn and behaving distant from her. Seeing themselves in such a painful situation, Michael suggested participating in the show, but his wife was apprehensive.

In an interview with Newsweek, Michal shared, “We had actually tried couples counseling once before, but it cost too much and yielded too little.” She further added what her husband told her, saying, “It’s free. And, I can guarantee that this therapist is exceptional.” Despite being skeptical of the reality TV format, the couple approached Dr. Guralnik to help them save their marriage. Gradually, Michael was able to express his apprehensions against Michal’s desires for a third child, as he felt that they were not financially strong enough for another baby.

Not just that, Michael opined that their busy schedules would not allow them to devote time to another kid. Moreover, he was able to clearly communicate how he was fine with his wife being a working mother and didn’t feel the need for her to stay at home. Their sessions became online due to the onset of the COVID-19 pandemic, and soon they announced that they were expecting their third child. Later, with Dr. Guralnik’s help, they identified how Michael’s passivity affected Michal and her heightened anxiety affected their marriage in return.

With these two individual traits in mind, the couple began examining their past experiences and behavioral patterns to search for their root causes. As the show’s second season and their sessions neared conclusion, Michael began accepting accountability for the straining points in their marriage and Michal started to practice managing her anxiety more systematically. Overall, the couple began to prepare themselves better for the arrival of their baby and chose to continue working on their issues together.

Are Michael and Michal Still Together?

Yes, Michael and Michal are not just together but are way stronger now. In February 2021, the couple welcomed their third child, a son named Elia. With Dr. Guralnik’s support, Michal has been able to set her own expectations for life and she and her husband have adopted better methods of communication, wherein they respect and acknowledge each other better. Michal now spends a majority of her time homeschooling their 7-year-old son Levi, while also serving as a Doctor of Pharmacy and Chief Pharmacy Officer for YonaRX, her medical communications startup.

Following her entrepreneurial dreams has given Michal newfound confidence, and now she can decide her work hours as per her convenience. She frequently updates fans with pictures of their sweet family on social media. Meanwhile, Michael continues to thrive as the Principal in his Law Firm Zoldan and Associates, P.C. and as an Associate at Akabas & Sproule. Together, the two are equally shouldering the responsibilities of their marriage and their three kids, and try their best to take time out for each other.

Read More: Are Michelle and James From Couples Therapy Still Together?