Are Mike Youngquist and Natalie Mordovtseva From 90 Day Fiancé Still Together? 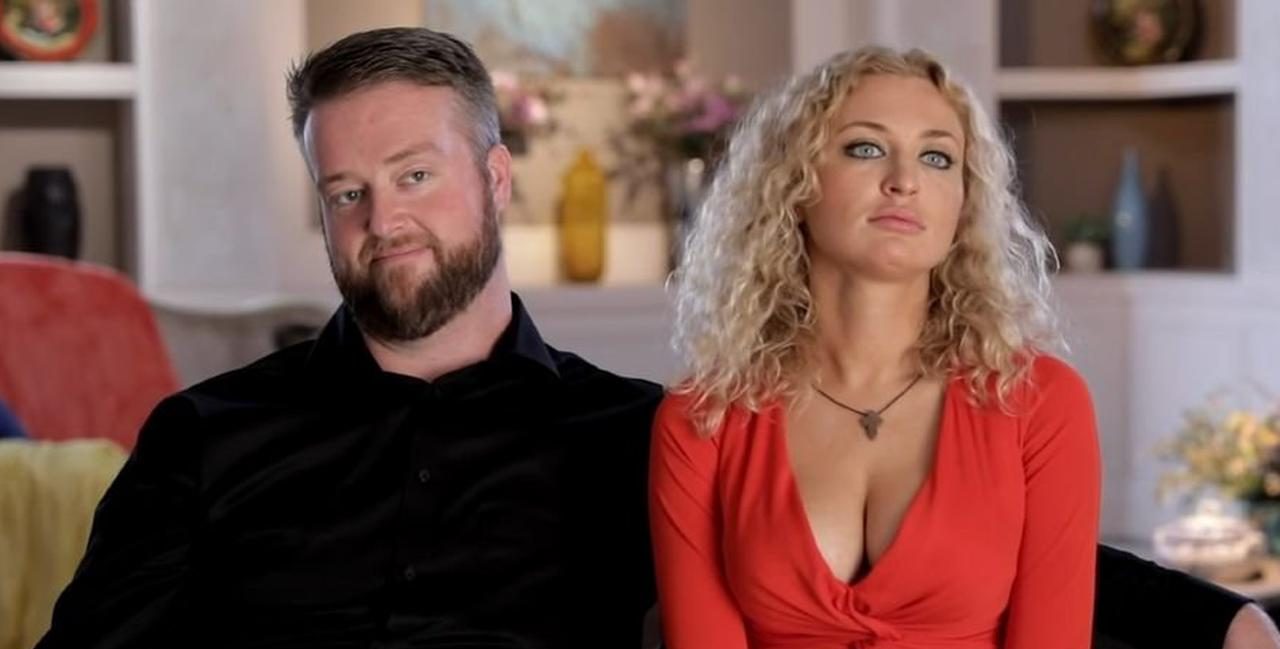 ’90 Day Fiancé’ is an interesting study of the life of several US citizens who are engaged to foreign nationals. The show focuses on cross-border couples who have the fiancé or fiancée visit the United States on a K-1 visa. According to the visa, the foreign national can stay on US soil for 90 days, within which they have to marry their significant other. Failure to do so within the stipulated time will result in them being sent back to their country. With such limited time on hand, it sure is interesting to see how couples try their best to navigate choppy waters and settle down as a happily married couple.

Mike Youngquist and his Ukrainian fiancé Natalie Mordovtseva are one such couple that appeared on seasons 7 and 8 of ’90 Day Fiancé.’ Over the course of the two seasons, the couple has visited each other’s countries and has gone through some turbulent times. They were also quite popular because of the explosive relationship drama they brought to the show. Let’s look at their journey and find out if they are still together, shall we?

Mike and Natalie first appeared in season 7 when the latter was supposed to travel to the US. Unfortunately, her visa was not approved, so Mike decided to visit Ukraine to be close to his fiancée. In Ukraine, the couple found out that their relationship had many hitches, and they could never see eye to eye. Their explosive fights on important matters brought the worst out in them. Thus, Mike and Natalie broke up at the end of the seventh season, and Mike came back to the US with Natalie’s engagement ring. 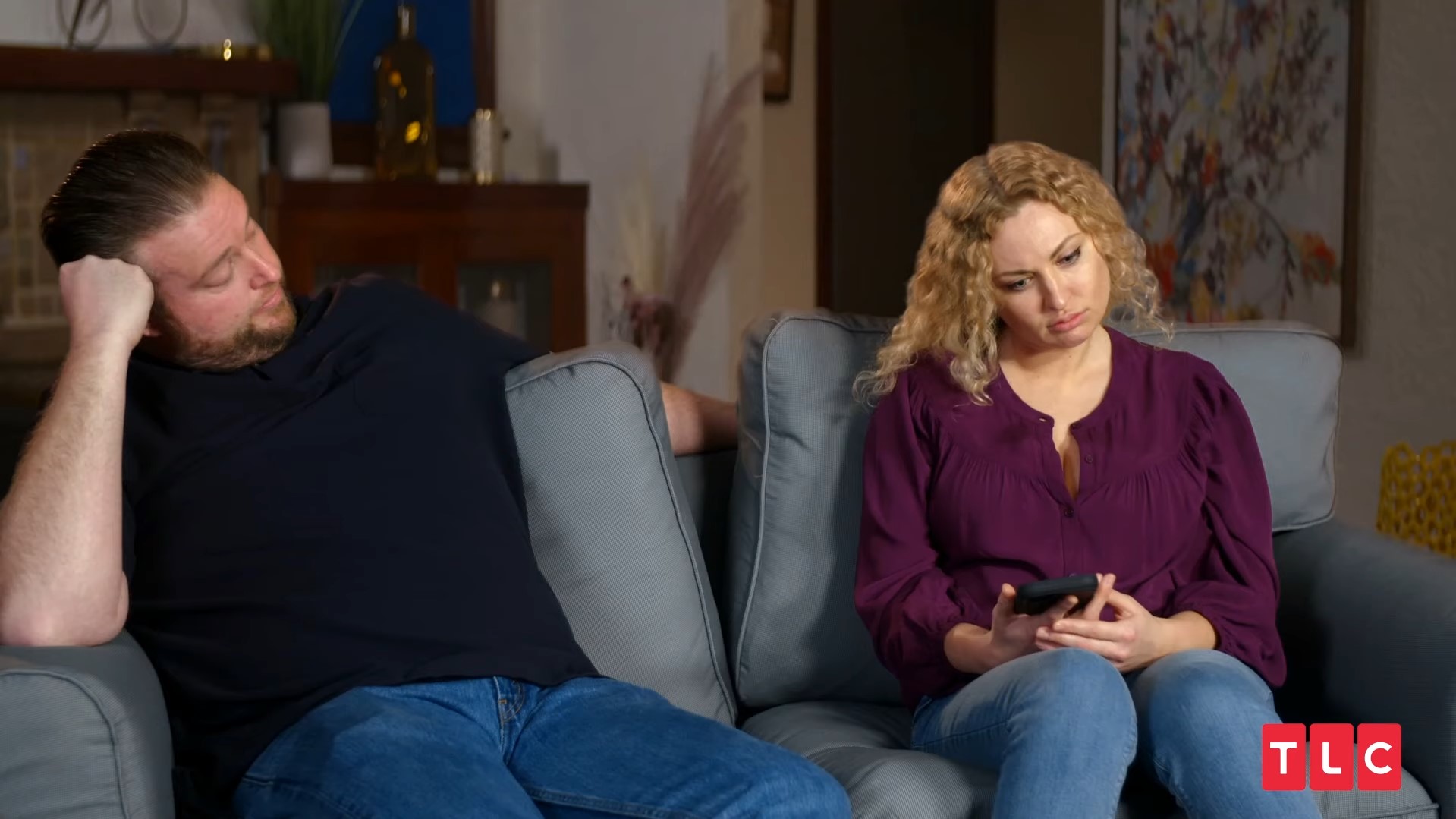 Once back in the US, Mike learned that Natalie’s K-1 visa was finally approved. The couple decided to give their relationship one more chance, and Natalie came to the US to settle down in Sequim, Washington, with her fiancé. Unfortunately, the old problems reared their heads once again, and the pair still could not compromise on any of their wants. Further issues crept up when Natalie wanted her ring back, but Mike was not ready to give it to her. Although things seemed to head to a disaster, the couple decided to go to therapy and even set a marriage date just before the end of the 90 days. 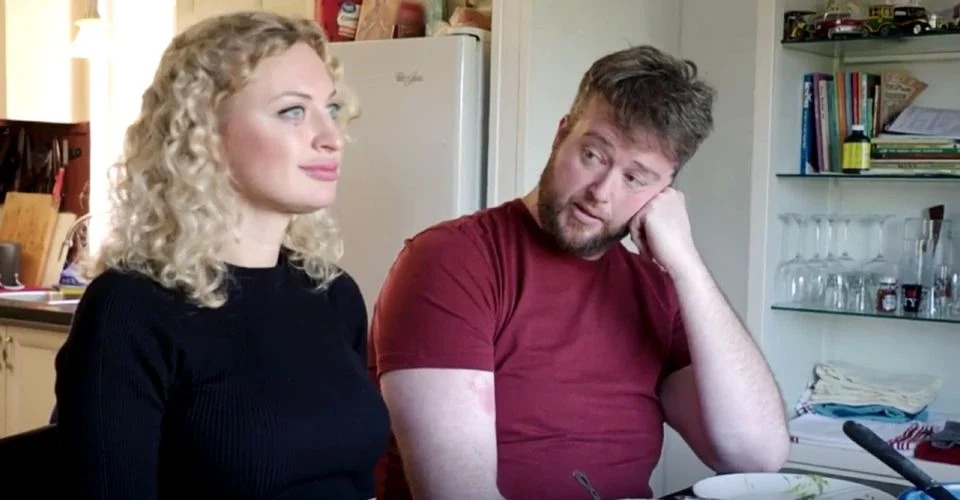 Although the days leading up to the marriage appeared incident-free, the couple had an explosive fight on their wedding day itself. The fight led to Mike calling off the wedding just hours before the ceremony. Dejected, Natalie refused to give her ring back and even tried to leave the US on the same day. However, she had to go back to Mike as she faced a payment problem in her hotel.

Even though recent developments hint strongly towards Mike and Natalie not being together anymore, the couple has not made it official. Contrary to everyone’s expectations, Mike and Natalie reportedly got married on April 15, 2020. Still, the pair could not manage to stay away from controversy and problems, and soon, there were speculations about their breakup. Although these remained unconfirmed, the two deleting each other’s pictures from their social media accounts in February 2021 only strengthened it.

Ultimately, the speculations found some base when InTouch reported on the couple’s supposed breakup and even included a quote from Mike’s uncle Beau who revealed that Natalie had not stayed home, and it seemed like their marriage was over. Even more proof emerged when Natalie shared her bio from the Maxim Magazine Cover Girl contest in a now-deleted Instagram story, which stated that she is a part of the ‘90 Day Fiancé’ spinoff titled ‘The Single Life.’ Although the bio was updated without the mention of the spinoff show, fans speculated that it might be a hint towards Mike and Natalie’s separation.

Later, in ‘90 Day Fiancé: Happily Ever After?’ the couple revealed numerous details about their apparently failed relationship. For starters, Natalie claimed that Mike’s mother called her a “hooker.” Mike, who did not side with Natalie at that time, doubted the incident. He even asked Natalie to call his mother and confront her directly. Natalie did not do so, which led to the couple fighting over the still-unsolved issue.

On the other hand, Mike revealed that Natalie had given away all the Christmas presents Mike had given her as she was angry with him. Naturally, such an act did not sit well with Mike, who took it to heart. Mike also revealed that Natalie had not been at their home overnight from Christmas to the time the episode was filmed. To which, Natalie responded by saying she has her own room at her friend Juliana’s place. Although fans believed that these were signs of the couple not being together, Mike and Natalie never confirmed their split.

However, there have also been signs that the couple might be together even after their numerous fights. The couple has since long deleted their pictures from each other’s social media, and Natalie even moved to Florida. However, in April 2021, Natalie’s dog, Nymeria, started making an appearance on Mike’s Instagram. Moreover, Natalie has posted a few now-deleted Instagram stories which made it look like she is still in Sequim, including one in July which featured Mike’s uncle Beau and seemed like it was shot on Mike’s farm.

The stories gave rise to unconfirmed speculations that the couple might not have separated. Yet, since then, Mike has been spotted with a mystery woman who claimed to have dated him for three months. Natalie, too, has posted Instagram stories with an unidentified man and even claimed that he makes her smile. Thus, even though recent development does hint towards a possible separation for Mike and Natalie, nothing is confirmed as the couple is yet to speak up about it.

Read More: Are Andrei and Libby From 90 Day Fiancé Still Together?