Are Misaki and Kaoru From Love is Blind Japan Still Together? 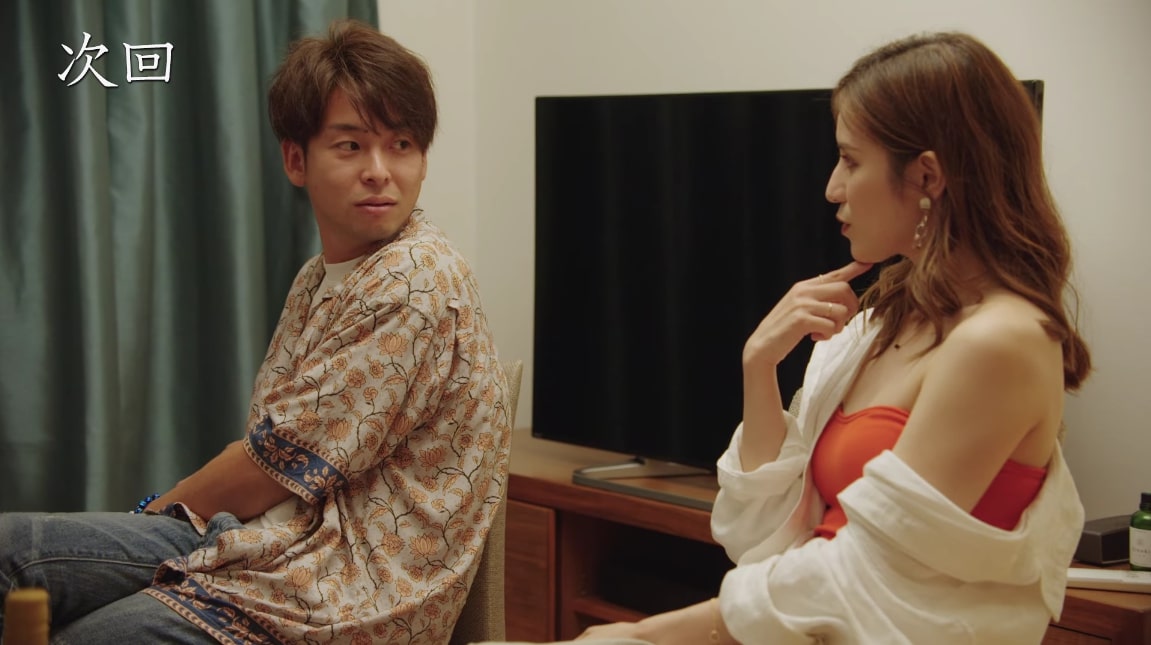 Just like the original version, Netflix’s ‘Love is Blind: Japan’ is a reality dating series that delves deep into the notion of finding “the one” based on an emotional connection alone. In other words, it centers around a group of romance-ready singles as they meet, date, and get engaged — all before ever setting eyes on one another — only to explore if they can walk down the aisle a month later. Amongst them in season 1 were the incredibly intriguing Misaki and Kaoru, so now, let’s find out whether they were able to tackle their issues to come out on top, shall we?

As the Coach of Kenya’s National Baseball Team, Misaki Hirotani has always wanted a partner who wouldn’t mind traveling to Africa with him, which is why Kaoru Miyazaki struck his fancy from the get-go. After all, as soon as he mentioned his profession, the 31-year-old singer-songwriter admitted that she has been to (and loved) Kenya, giving them a significant common ground. The fact that they are both animal lovers with pet dogs further pushed them together, leading them to get genuinely excited about developing their bond with each passing day. 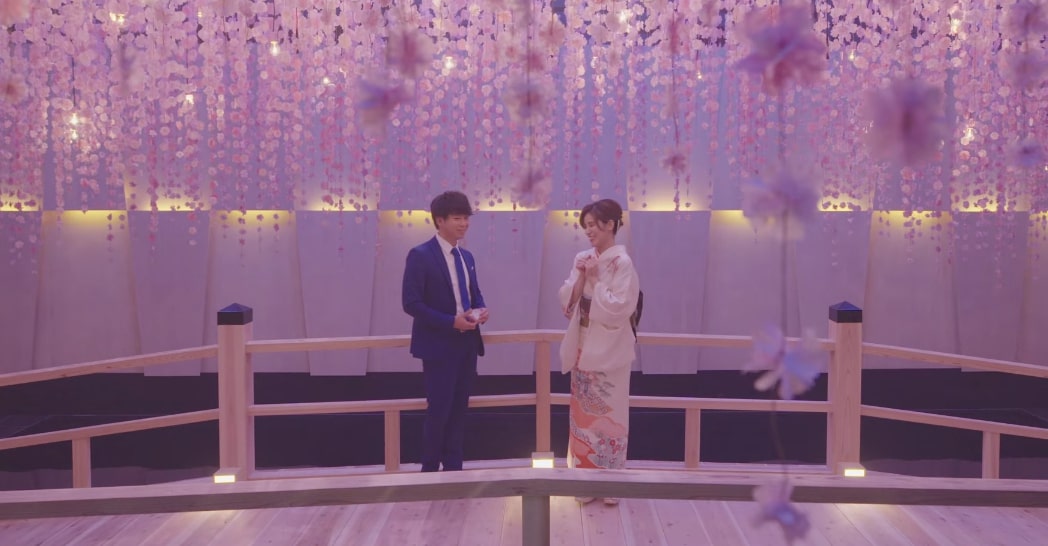 From their background to their hobbies, Misaki and Kaoru then spoke of everything before the latter admitted there’s a part of her familial past she’s afraid to tell him even though she knows he’d probably laugh it off. The 31-year-old himself offered she could share it when they meet, which Kaoru was thinking of doing anyways, leading them to come to the delightful understanding that there’s no one else they wished to be with.

Misaki then expressed he was ready to proceed to the next step, but before he could do so, his partner requested another conversation and conceded to not being on the same page emotionally. However, Kaoru also added that she’d continue the experiment if that’s okay with him because she knows her passion is late to catch up with her. She wanted to be honest despite self-admittedly being too cautious, so when Misaki proposed the day after, they both knew what they were getting into.

Are Misaki and Kaoru Still Together?

Even with Kaoru’s confession, not only did Misaki not shy away from his own emotions while popping the question, but their face-to-face encounter also made it clear that they were glad to have chosen one another. Things started to get tumultuous between the couple as time passed, though, especially since she began to feel like he was a bit of an “airhead” who knew nothing about her. Then there was also the fact that Kaoru needed Misaki to be more open and vulnerable with her, that is, take their conversations to a deeper plane, which he never truly did.

That’s why she eventually chose her happiness as well as the vision she had for her future over their relationship and parted ways with him. Since then, both Misaki and Kaoru have seemingly just been focusing on their respective professions — well away from each other. While the singer-songwriter/radio personality currently resides in Tokyo, the United Nations Support Exchange Association Director/certified coach is back in the East African country. Moreover, we should mention that, as of writing, Misaki follows Kaoru on Instagram, yet she does not follow him back.

Read More: Are Mizuki and Priya From Love is Blind: Japan Still Together?