Are Mizuki and Priya From Love is Blind: Japan Still Together? 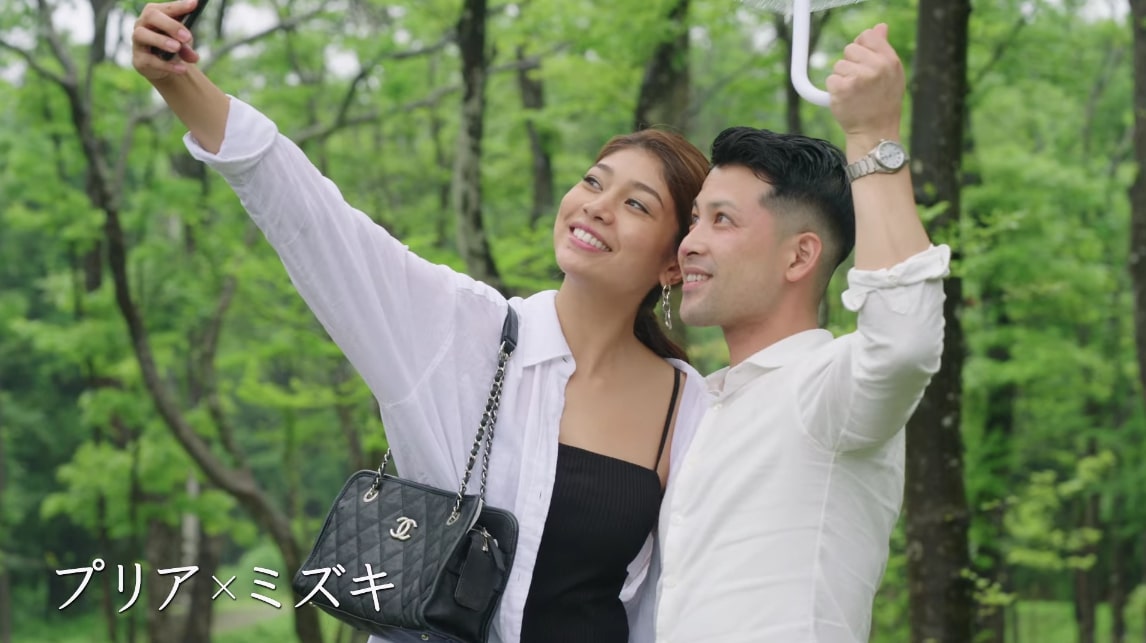 ‘Love is Blind: Japan’ follows a group of singles as they go from speed dating to getting engaged before even seeing one another, only to walk down the aisle upon exploring whether they’re the right fit or not. In short, it is a reality dating series wherein emotional connections attempt to transcend the elements of physical attractions to unveil what an actual relationship really is. Amongst those striving to establish the same in season 1 was none other than the pairing of Mizuki and Priya, so now, if you wish to know more about them, we’ve got the details for you.

There’s no denying that while Priyanka Yoshikawa was initially interested in Wataru, Mizuki came out of the field to win the 27-year-old’s heart after Wataru ended up choosing Midori. By that time, though, having already interacted a few times, they’d established such a good association that the 29-year-old restauranteur could recognize Priya by her smooth voice. They’d seemingly spoken a bit casually before, but when Mizuki saw his chance, he opened up the doors for deeper conversations, which she comfortably welcomed and then reciprocated.

Apart from the usual discussions about professions as well as romantic expectations, Mizuki and Priya went as far as to cover how they’d balance a family while being entrepreneurs. Hence, her ambitions and his feminism pushed their bond further, especially as he conceded that he wasn’t looking for a housewife because he needed someone who’d match his drive — like Priya. Of course, she was glad to hear that since she not only loves her career while also undertaking new adventures but is also quite family-oriented — characteristics Mizuki seemingly matched to a T.

Following that, the duo went over the darkest/harshest challenges they’d faced in life to really understand one another before expressing their true feelings. That’s when Priya conceded that she was scared owing to how strong her emotions were for him, a sentiment he reiterated, adding that he was still willing to give it — give them — a real chance. He then got down on one knee and said, “From the moment we met, I’ve deeply admired you… I truly respect you… I think that with you, Priya, I can overcome anything… Will you marry me?” to which she gladly said yes.

Are Mizuki and Priya Still Together?

Even though Mizuki and Priya started strong after meeting face-to-face for the first time, an encounter that raised no concerns as they found each other incredibly attractive, cracks in their union slowly arose. Not only did she find him pretentious during their double date with Misaki and Karou (and later on as well), but she gradually also started to question if he could make her genuinely happy in the long run or not. Yes, their connection, along with their willingness to make things work, was always there, yet it wasn’t enough — there were just too many why’s and what-ifs.

The creator of Nomitai pudding/restauranteur (actually employee) and the Founder/CEO of Mukoomi (a health and beauty brand) thus parted ways soon after. Moreover, and more importantly, their social media pages depict that they’ve been living drastically different lives over the past couple of months, focusing on their respective professions to move on. With that said, Priya recently shared her thoughts concerning her time on this social experiment on Instagram, writing, in part, “I will cherish all of the moments I had with everyone that was involved with the show…I only wish Mizuki the best in life, and I hope he finds what he’s looking for 😉 P.S. Yes, I’m single and I’m happy.”

Read More: Are Shuntaro and Ayano From Love is Blind: Japan Still Together?