Are Shuntaro and Ayano From Love is Blind: Japan Still Together? 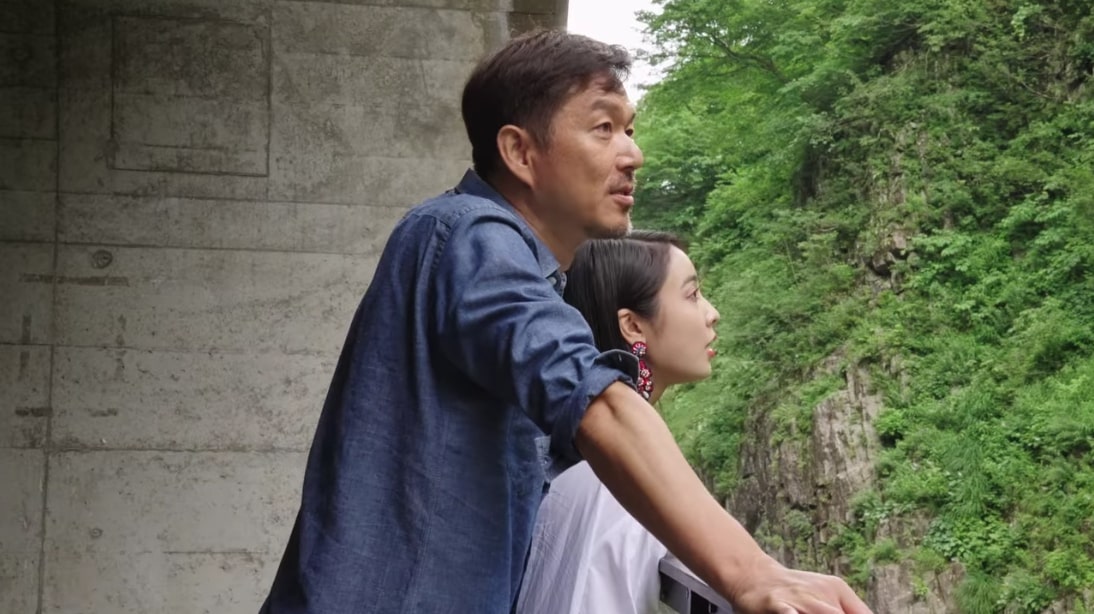 In what can only be described as an emotional rollercoaster ride of romance and drama, ‘Love is Blind: Japan’ is a dating reality series that explores the notion of falling in love based on personality alone. After all, it centers around a group of singles as they meet, date, and get engaged without even setting eyes on one another, only to spend a month together to decide whether they’re ready to promise forever or not. Shuntaro and Ayano was one such couple formed in season 1 of the Japanese spin-off of ‘Love is Blind.’ Now, if you wish to know more about their cozy connection, we’ve got the details for you.

Although bubbly and charming by nature, 30-year-old Ayano’s time in the pods wasn’t easy in any way, shape, or form. She was interested in both Yudai and Mori at different times, yet neither of them chose her as their final pick because they thought she didn’t let her guard down. However, that was not the case — since she had trained herself to “read the room” growing up owing to her father’s profession as well as her upbringing, she was merely misunderstood. And that’s the point that clicked with 56-year-old Shuntaro, who admitted to often being misconstrued as well.

As an accomplished consultant, Shuntaro had once believed that he’d already found the person he’d spend the rest of his life with, but she sadly passed away due to health issues. That, combined with his desire to find a partner again, is part of what eventually led him to the Netflix original and thus the corporate worker 16 years his junior. Though he almost lost her as well, albeit in a much different manner, because he played it cool during their conversations while helping her work through her emotions.

In other words, Shuntaro eased Ayano’s worries by providing her with a safe space to be vulnerable, spoke to her about her expectations, and discussed their mutual love for art, yet he never explicitly expressed his emotions. He’d actually nearly given up hope since Sho had also entered the picture, yet when she asked his choice, he couldn’t help but pour his heart out and confess that he always pictured them getting engaged. His words touched Ayano like never before, driving her to choose him too.

Are Shuntaro and Ayano Still Together?

While proposing to Ayano, Shuntaro said, “Aya, being with you, I’ve been able to be my natural self for the first time. This is the first time I’ve met such an extraordinary person. So, I could say something arrogant like ‘I’ll make you happy,’ but that’s not it. I need you, Aya. Please marry me.” Having already clarified that she only wanted him for who he is, Ayano replied, “If you’re happy with me, I want to spend my future with you.” That’s when they got to meet face-to-face, and he vowed to take care of her for good.

Unfortunately, though, time gave rise to some serious issues between them – communication seemingly being the biggest one of them – driving Shuntaro to call off their wedding on the morning of. He conceded to feeling like he’d been forcing Ayano and their relationship to be something they were not, so even walking down the aisle wasn’t something he could do.

To this, his partner admitted that she was going to say no as well owing to their age gap, along with personality differences, following which Shuntaro never got the open exchange he’d been hoping for — he was shut down entirely. In other words, Shuntaro and Ayano are not together, and from what we can tell, neither have they ever reconciled.

Read More: Are Mori and Minami From Love is Blind Japan Still Together?