Are Nigel and Dezi From The One That Got Away Still Together? 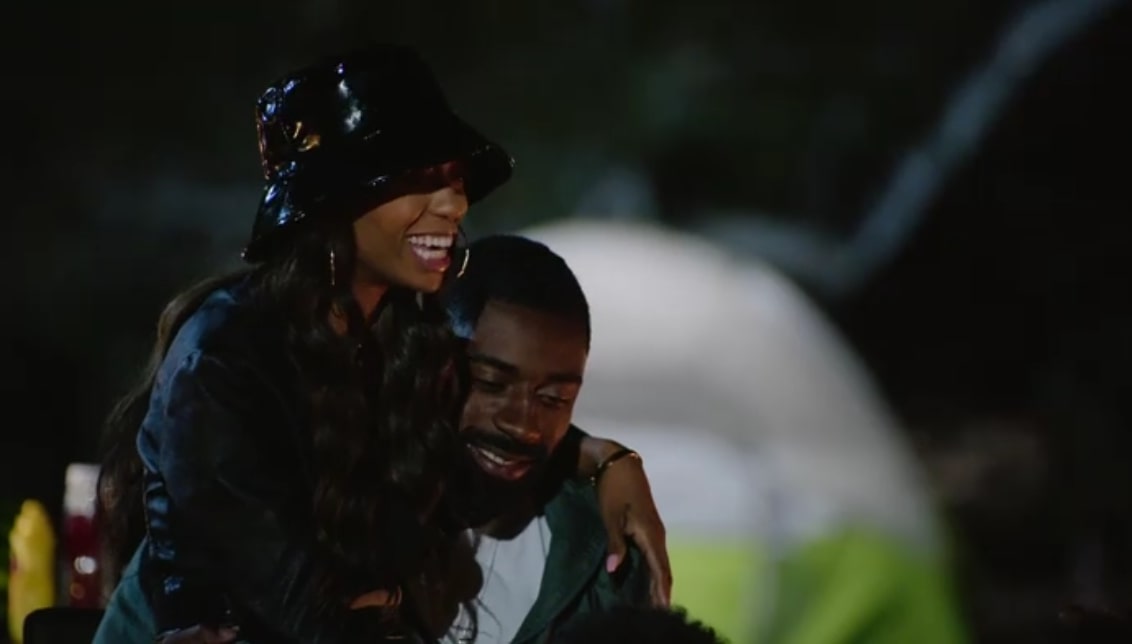 With the absolute awareness that he has made mistakes in the past and is gradually growing from them, Nigel Sydnor’s quest to find love on Amazon Prime’s ‘The One That Got Away’ was quite unique. Not only did the former college basketball athlete concede he was a party boy of sorts, but he also added that it was difficult for him to be open, trusting, and vulnerable in a short period of time. Despite this, however, he managed to walk away hand in hand with a true blast from his past, Desiree “Dezi” — so now let’s learn more about them as well as their current standing, shall we?

Nigel and Dezi’s The One That Got Away Journey

Almost as soon as then-28-year-old Nigel came across our screens, he made it clear he wished to explore every possible avenue because he did feel ready to pursue a relationship. “I’ve met some amazing people in my past,” he said in the production, “and I’m excited to have this opportunity to look at the one that got away… [The one] that saw me in a selfish manner, but now they’ll get… to see me in a growing and a giving manner.” He actually proved this during his dates with both Alicia Nelms and Sara Bella, yet his reservedness only fell away once Dezi came into the picture. 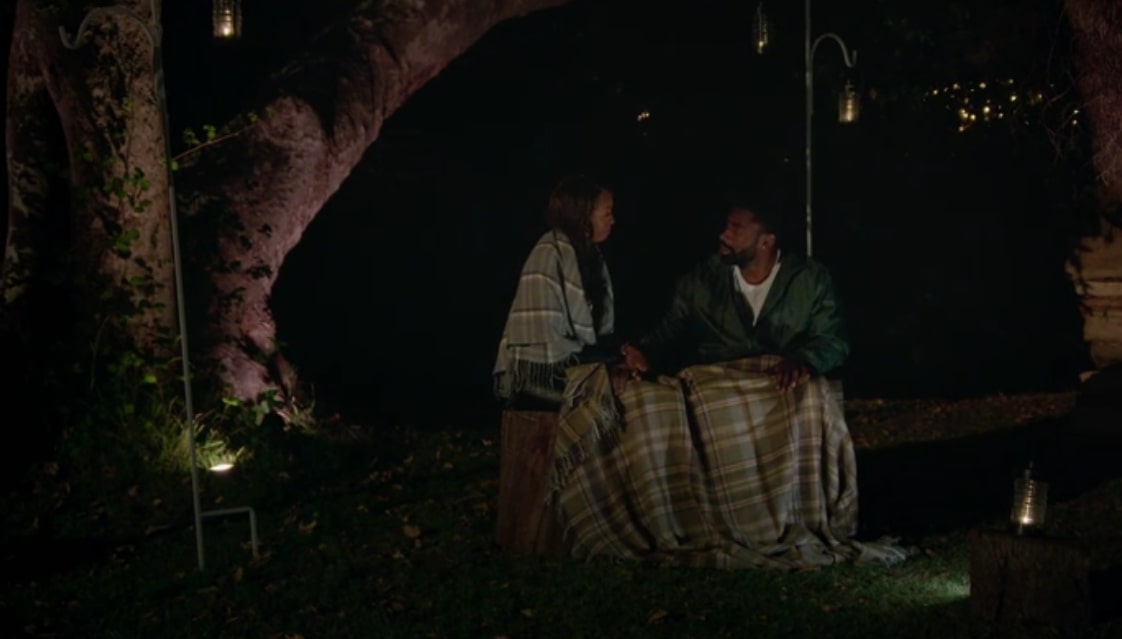 Nigel had first met Dezi around March 2019 at a house party, following which they became such great friends that they knew one another in and out in every sense of the phrase. They even started dating (a year later) and ultimately built a barbershop/salon business together, only for things to crumble apart owing to loyalty — there were no labels, but he did fail to mention he was seeing others. Nevertheless, since the “unconditional” love Dezi had for him never once wavered, she showed up through “the portal” to give him a second chance upon learning he was willing to commit.

While Dezi professed her feelings before adding she had no expectations due to the process they were jumping into, Nigel stated in a confessional, “I’m not in love with Dezi, but she understands me.” He then admitted he was scared of how their dynamic would shift if they began a serious involvement, a concern he voiced during their date because she’s just “too important to” him. He never denied he hurt her, and as time passed, they continued to have more mutual discussions about both their past as well as their future, which is why he picked her over Alicia in the end.

Are Nigel and Dezi Still Together?

Once it was time for them to return to the real world, Nigel looked Dezi right in the eyes and laid all his cards on the table, only for her to gladly accept the entire situation. “Dezi, I’ve been trying to find the right words to say to you,” he said, “trying to figure out how I can reciprocate the love you’ve shown me. You ask me for trust, you ask me for communication, but I want to ask for your patience. I want you to have the man you deserve… I want you to know, I love you. I love you today. I love you in the future. I love you unconditionally… Everything I need, everything I have wanted is you.” They thus shared a sweet kiss and walked through “the portal” hand in hand.

Unfortunately, in spite of the emotionally overwhelming ups and downs, from what we can tell by Nigel’s social media platforms at the moment, he is single. Not only does the Los Angeles resident not have any direct interaction with Dezi online, but his Facebook profile also makes his relationship status loud and clear. With that said, though, he does seem perfectly content with his standing right now, especially as he leads a comfortable life surrounded by good friends. That’s because he serves in the real estate investing industry, dabbles in e-commerce, and is also the owner of Elevations Barbers Lounge.

Read More: Are Ashley and Quinn From The One That Got Away Still Together?