Are Nina Dobrev and Ian Somerhalder Going to be in Legacies? 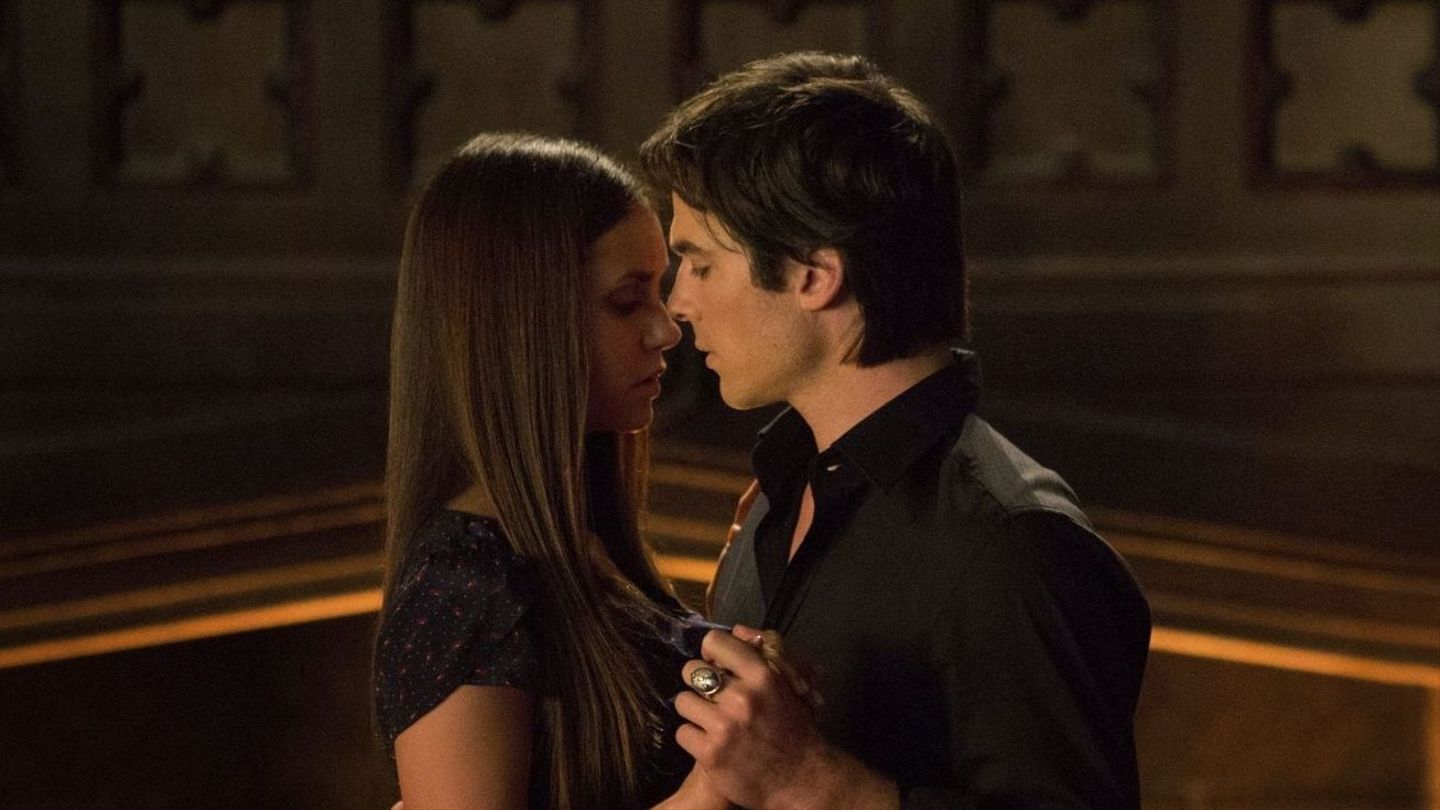 ‘Legacies’ is the third series in ‘The Vampire Diaries’ Universe. It follows students with supernatural abilities who attend the Salvatore School for the Young and Gifted. As we know, the school is founded by Alaric Saltzman and Caroline Forbes. From time to time, this series treats fans to some known faces from the original show ‘The Vampire Diaries,’ such as Matt Donovan, Jeremy Gilbert, and Kai Parker. Naturally, fans have not-so-secretly harbored hopes of seeing the famous Damon Salvatore and Elena Gilbert on ‘Legacies.’

It has been implied that they are living a regular human life in Mystic Falls and also have kids. Moreover, the Salvatore School runs in what used to be home to the brothers, Damon and Stefan Salvatore. Therefore, it makes sense for Elena and Damon to visit the school sooner or later. If you are wondering whether Nina Dobrev and Ian Somerhalder will reprise their roles as Elena and Damon in the spin-off series, here is everything that you are looking for!

Are Nina and Ian Going to be in Legacies?

In January 2021, the executive producer Brett Matthews said that the show keeps its doors open for any actor from the franchise who may want to be part of ‘Legacies.’ While the fantasy drama series often makes references to original characters, we are yet to see most of them, including Lizzie and Josie’s mother, Caroline Forbes (Candice King). On that note, Elena and Damon have also been discussed in the show but never seen. 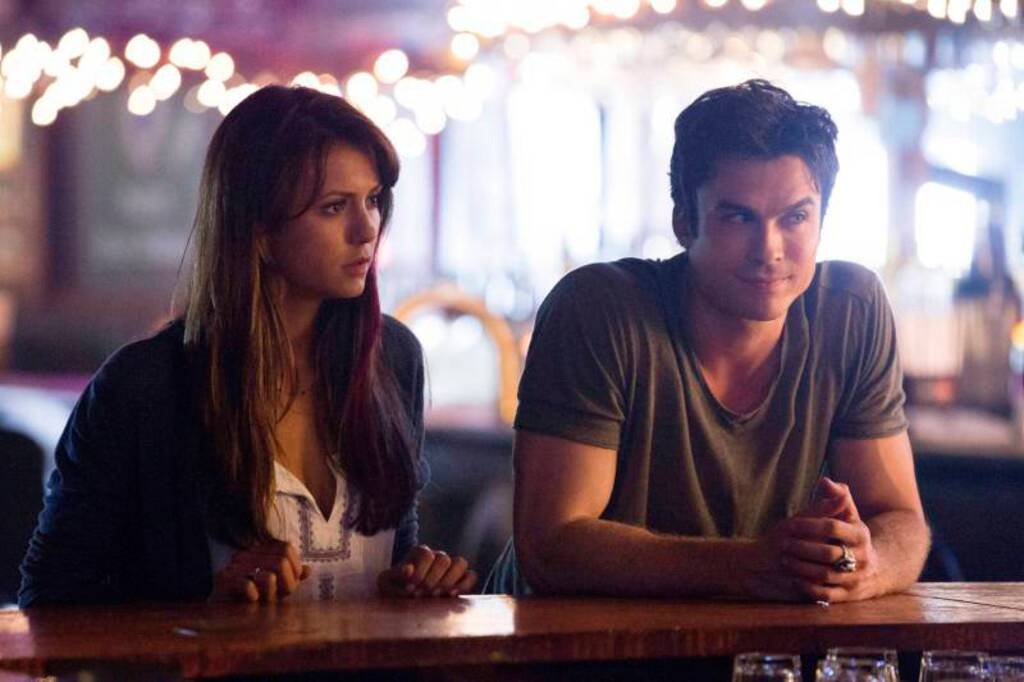 The series creator Julie Plec discussed this in her interview with ET. She said that the show occasionally mentions characters from the original series wherever necessary, but she would not want to make “false promises” about who will be seen. As much as fans want to see Nina Dobrev and Ian Somerhalder on the show, the actors have other plans. Dobrev was asked about her appearance in ‘Legacies’ before its season 2 premiere. The actress responded that she had been busy with the CBS sitcom ‘Fam.’ Unfortunately, the series was canceled after just one season.

However, Dobrev has had her hands full with other projects, including ‘Love Hard’ and two other films in the pipeline, ‘Redeeming Love’ and ‘Sick Girl.’ You may also remember that she had departed from ‘The Vampire Diaries’ after season 6 to pursue other career opportunities, to return only as a guest star in the final season. Therefore, the chances of seeing her as Elena are very slim. However, Nina has expressed her love for the role and the show on multiple occasions and is happy that the fans continue to love the franchise.

As far as seeing Ian Somerhalder in ‘Legacies’ is concerned, he clearly said that he had no such plans. Even though the actor loved playing the role of Damon Salvatore, he shared that he has been busy with the Netflix series ‘V-Wars.’ According to the actor, ‘V-Wars,’ which also includes vampires, has given him the opportunity to do what he could not in ‘The Vampire Diaries.’

In saying that, Somerhalder stated that he is keen on being a part of ‘Legacies’ as a director. The actor was especially excited after his former co-star and good friend Paul Wesley (Stefan Salvatore) shared his experience of returning on set to direct an episode in season 1. Therefore, while Nina Dobrev and Ian Somerhalder are not super keen on reprising their roles as Elena and Damon, fans can keep their fingers crossed and hope that the actors change their minds in the future.