Are Noi Phommasak and Steve Moy From MAFS Still Together? 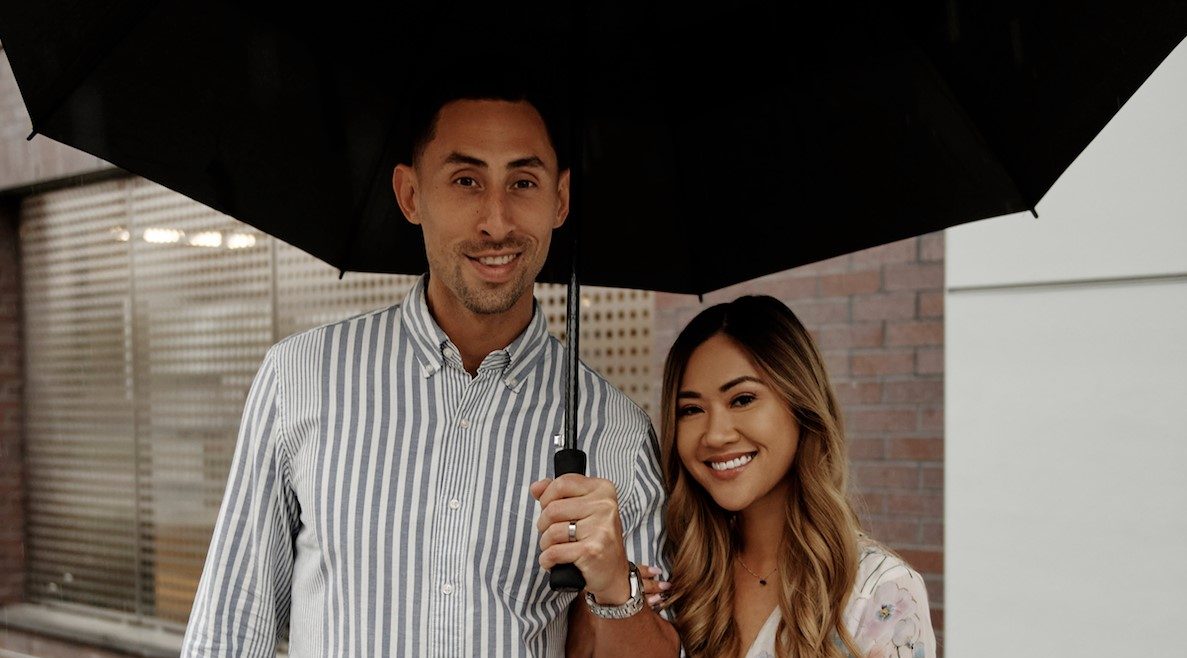 Can a marriage work if the people in it know nothing about each other before tying the knot? How difficult is it for an arranged marriage to stand the test of time? Lifetime’s ‘Married at First Sight’ tries to answer such questions by coupling complete strangers based on their common interests and marries them off at first sight.

The pairs then spend a honeymoon period and settle down into everyday life before deciding whether to split up or remain together. Noi Phommasak and Steve Moy were introduced on season 14 and impressed fans with their dedication and commitment. Thus, with fans now anxious to know if they are still together, we decided to find out!

Noi revealed that she had quite a challenging childhood. However, the love her family shared got her through the troubling times. Growing up, Noi discovered a love for travel and still has a dream of traveling the world. Yet, with Noi being extremely trusting and loving, her experience with romance hadn’t been anything to write home about. On the other hand, Steve holds a deep reverence for the institution of marriage as he has witnessed healthy relationships all his life. Moreover, after seeing his grandparents’ successful arranged marriage, Steve felt like the MAFS experience will totally be worth it. 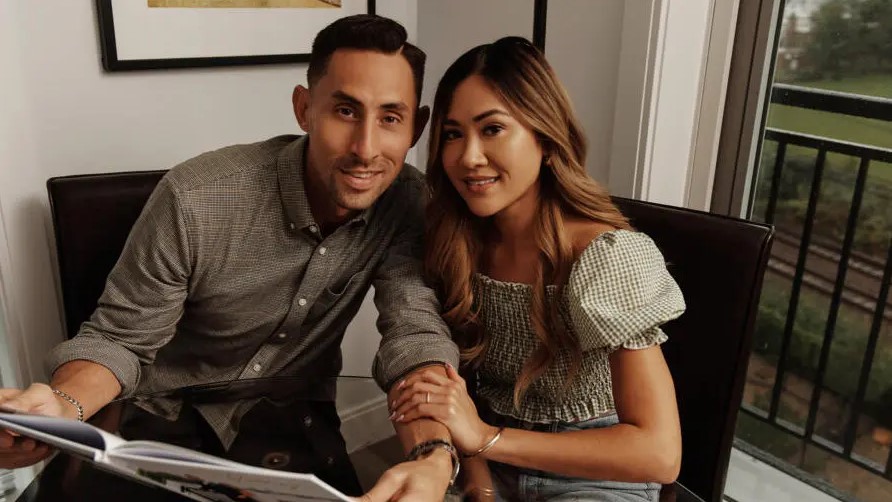 Nerves initially rocked Noi and Steve’s wedding, but once they set eyes upon each other, there was an instant connection. Steve even presented Noi with a ring-pop and happily took part in all the traditions her family wanted to maintain. In fact, Steve was so open about embracing Noi’s culture that he was ready to change his entire wardrobe for the event to fit her taste. On the other hand, Noi presented Steve with a traditional garment and seemed quite happy with the person she was matched with. While there was an undoubted physical attraction between the two, they even connected through their personalities, showing much promise for the future.

Once Noi and Steve got to know each other, she learned that he was unemployed at that moment. Steve seemed quite ashamed of his status, but Noi didn’t let that news affect their relationship at all. She did not seem concerned at the lack of income but showed that she was ready to stand beside her husband through thick and thin. Noi and Steve’s dedication and commitment towards each other was a welcome change from the usual ‘Married at First Sight’ drama. It was refreshing to see two people in love, purely thriving on happiness and enjoying each other’s company. Besides, not only were the newlyweds looking forward to a life together, but they were also ready to compromise to make their marriage work.

Are Noi Phommasak and Steve Moy Still Together?

Noi and Steve prefer privacy regarding their personal life and have refrained from discussing their relationship in public. The one massive plus point about Noi and Steve’s bond is that they are both positive people ready to be each other’s most significant support throughout life. Noi mentioned that she is not compatible with anyone closed off and prefers Steve because he is open and trustworthy. Besides, she revealed that her previous relationships failed because she did not take time to know the person — a mistake she isn’t willing to make with her husband. Thus, with Noi prioritizing familial bond and Steve trusting the institution of marriage, fans speculated that they would be able to cross any hurdle they set their minds on. 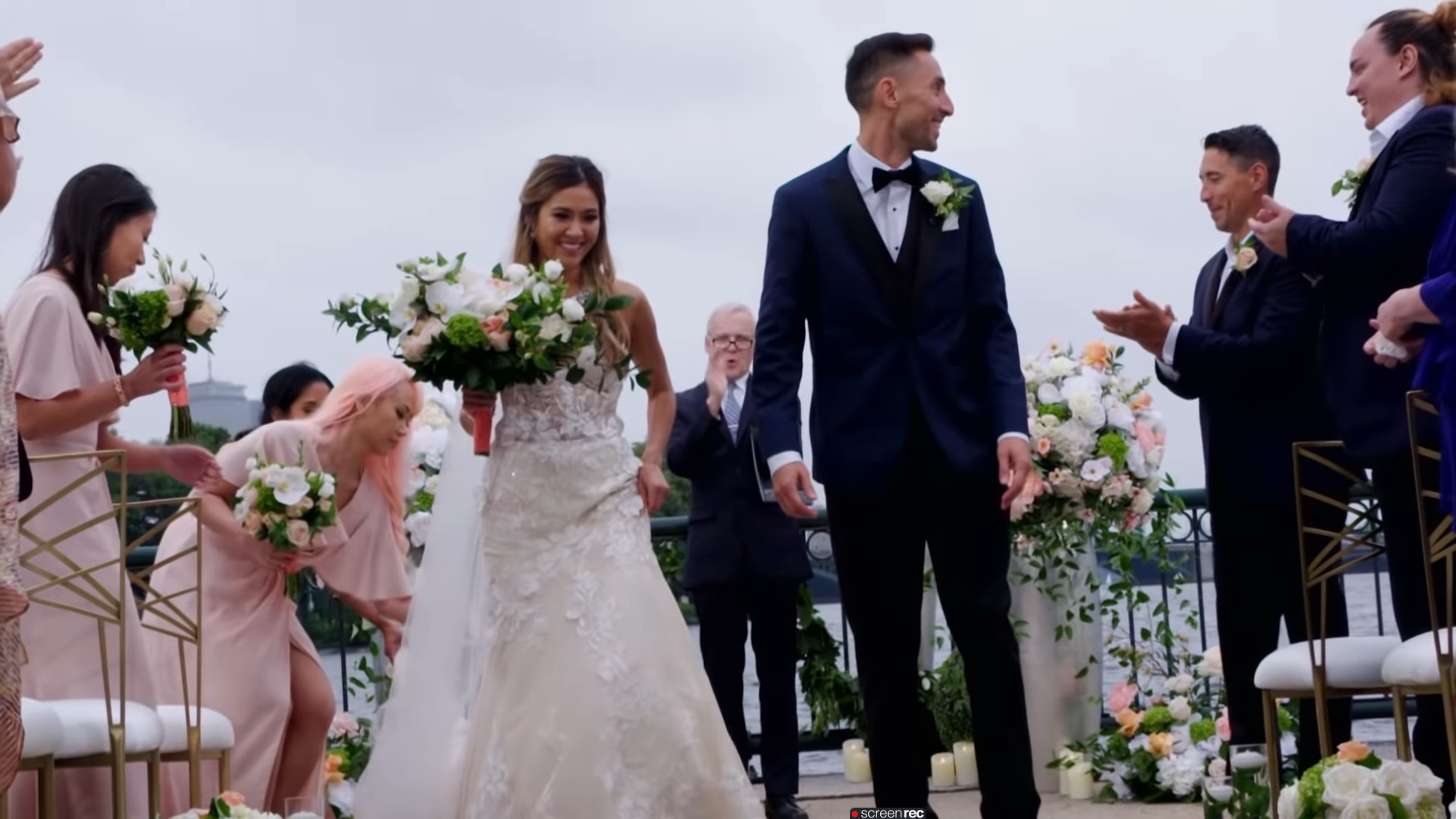 On the show, Noi showcased immense confidence in her husband’s abilities and mentioned that she knows Steve will pick up a job when needed. She was also ecstatic to hold a conversation with him and seemed very much in love. Steve, too, was enamored with his wife and adored every bit of her personality. Although ‘MAFS’ has a strict contract that doesn’t allow couples to share their current relationship status before the season finale, Noi and Steve’s desire to compromise, immense commitment, and unmistakeable chemistry hints at the two still being together in all probability.

Read More: Are Lindsey Georgoulis and Mark Maher From Married At First Sight Still Together?