Where Was Married at First Sight Season 14 Filmed? 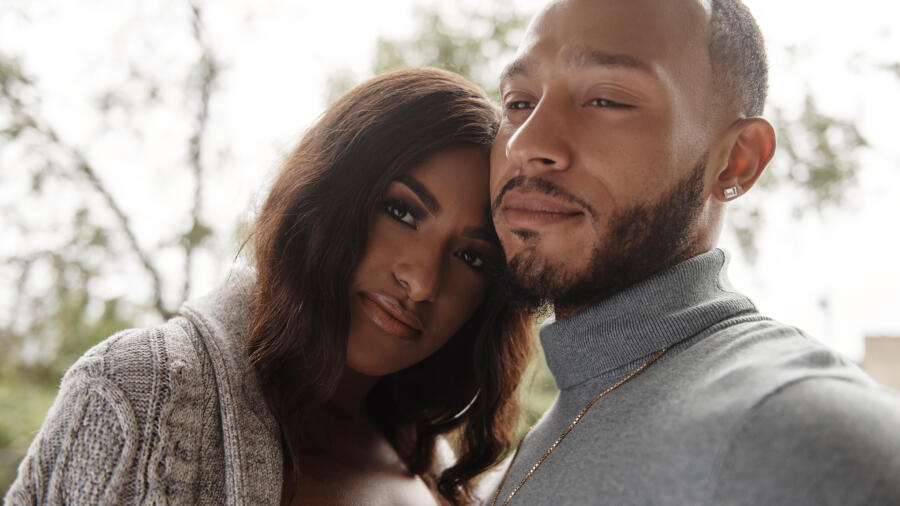 Inspired by the Danish show titled ‘Gift Ved Første Blik,’ ‘Married at First Sight’ has been one of the most popular guilty-pleasure reality dating series’ since its premiere in 2014. After all, by revolving around strangers who tie the knot during their very first meeting at the alter after being paired up by relationship experts, its concept is as unique as it is entertaining. The fact that we get to see the couples’ entire journey until they make the final decision on whether they want to remain together or divorce is, of course, a significant plus.

In other words, this Lifetime production documents everything from their beautiful nuptials, initial awkward moments, scenic honeymoon, cozy romance, as well as their intense arguments. With that, the show hopes to answer the age-old question of whether arranged marriages can result in true love or not. Thus, naturally, it has spanned several locations over time to explore different kinds of individuals and societies. So now, if you wish to know the filming locations of season 14, in particular, we’ve got you covered. 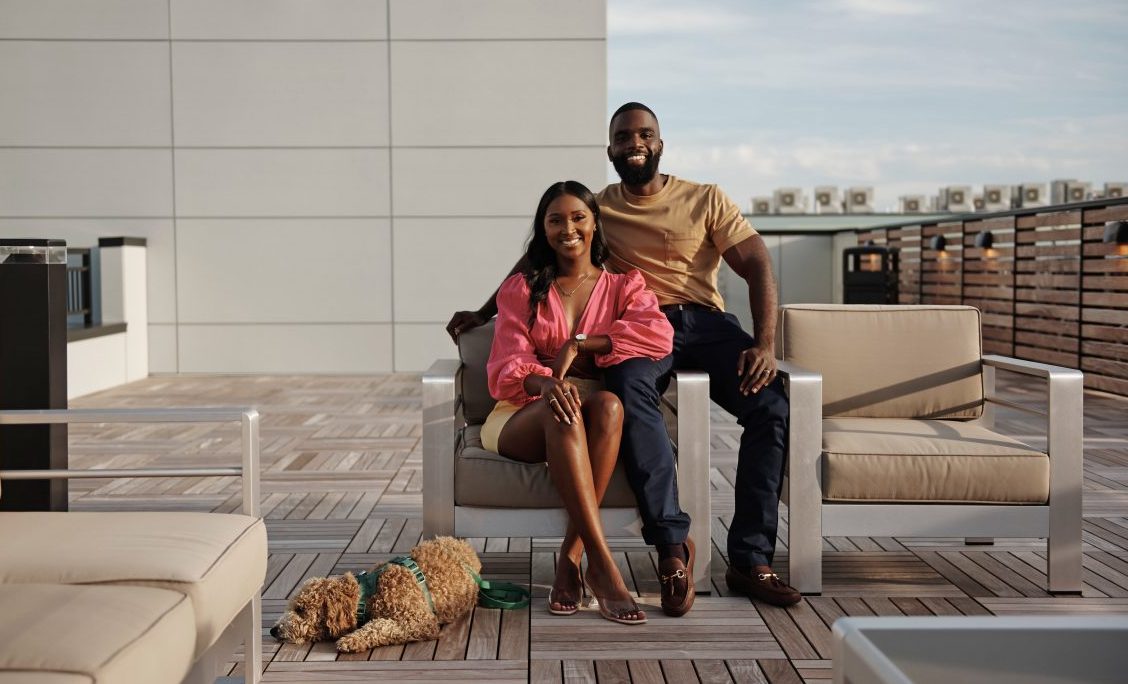 ‘Married at First Sight’ or ‘MAFS’ started in The Tri-State Region, with the first two seasons taking place against the backdrop of New York City and Northern New Jersey before moving on to Atlanta, Georgia, for season 3. From there, the entire production went to Miami, Chicago, Boston, Dallas, Philadelphia, and several other cities across the United States of America prior to landing in Houston, Texas, for season 13. However, in late 2021, it made the jump to the East Coast to begin shooting season 14. Here’s what we know about it!

‘Married at First Sight’ season 14 (2022) was filmed extensively in Boston, Massachusetts, precisely where fan favorites Shawniece Jackson and Jephte Pierre had found love back in season 6 (2018). This location pick was actually not all that surprising considering how the city is known for its rich roots and beautiful surroundings, along with the fact that the series had to win back the hearts of fans. After all, following the explosive yet disappointing season 13, where no couple remained married, several fans had decided not to return to the show again. Beantown thus proved to be the perfect allure. 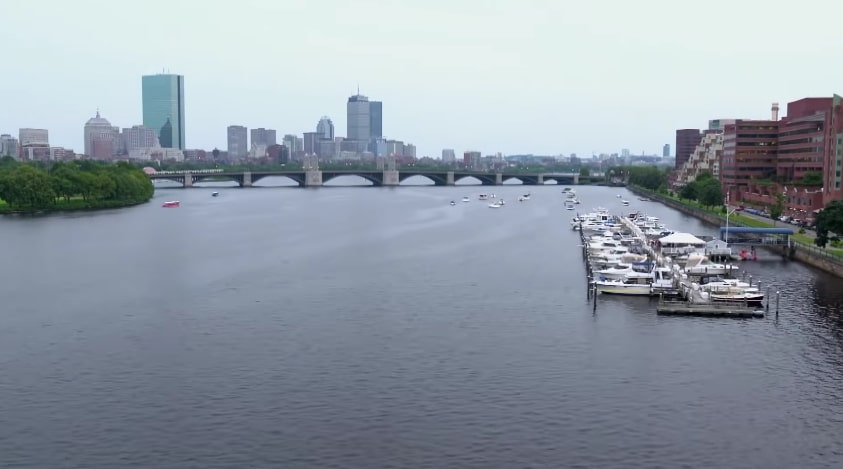 Read More: Is Married at First Sight Real or Scripted?