Are Patrick and Thais From 90 Day Fiance Married Now? 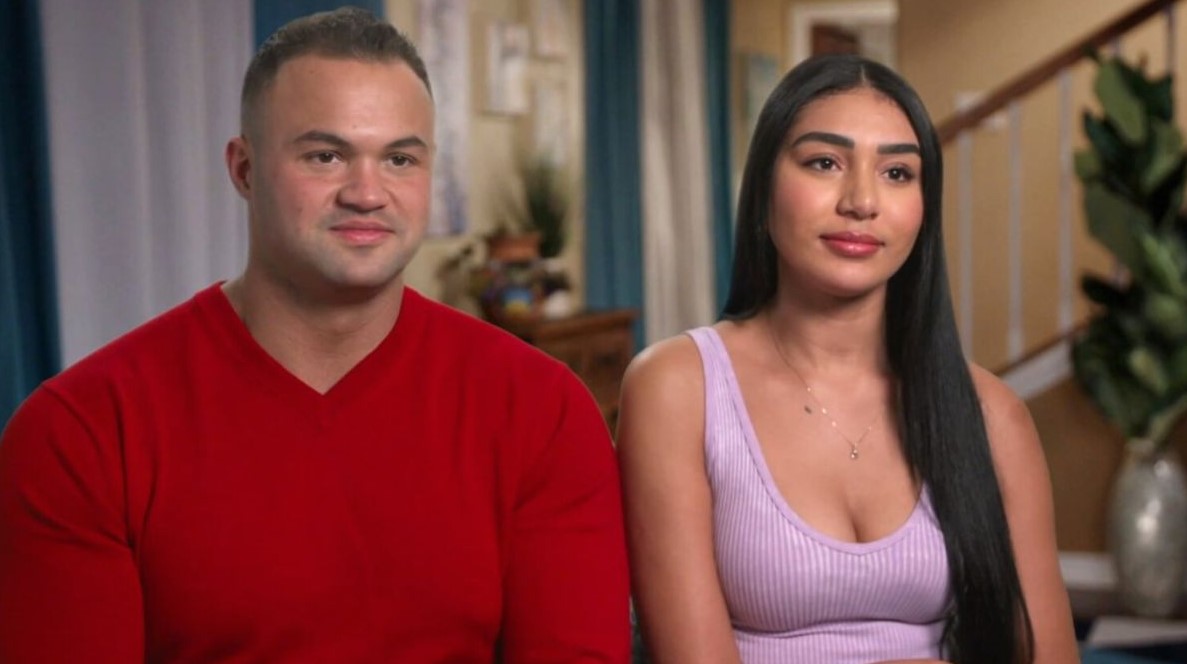 TLC’s ‘90 Day Fiance‘ offers us an exciting sneak peek into the lives of US citizens who are engaged to foreign nationals. While the United States allows such foreign partners to come over on a K-1 visa, they are compelled to marry within three months or face deportation. Arguably, 90 days is relatively short for a cross-border couple to put their differences aside and settle down peacefully. Yet, with no other choice left, it is interesting to see how each person tries to iron out their issues in the name of love.

A native of Texas, Patrick Mendes met his Brazilian fiancee, Thais Ramone, through a dating app while on a trip to Brazil. When documented on Season 9 of ’90 Day Fiance,’ Patrick mentioned that he was looking for a Portuguese tutor before coming across Thais’ profile, and the two hit it off almost immediately. However, once Thais came over to the United States, she clashed heavily with Patrick’s brother, John, and it seemed like the engagement would end in tears. Still, with the cameras now turned away, let’s find out if Patrick and Thais are now married, shall we?

Are Patrick and Thais Married?

As Patrick’s father is from Brazil, the reality star mentioned that he often traveled to the foreign country. However, he was pretty weak in Portuguese and decided to look for a tutor while in Brazil. During his search, Patrick came across Thais’ profile on a dating app and immediately swiped right on her. Later, he even mentioned that Thais was the most beautiful girl he had ever laid eyes on. Surprisingly, Thais swiped back, and after connecting online, it did not take long for the two to get comfortable with each other. Unfortunately, their time together was cut short as Patrick had to return to the US. However, he was so enamored by the Brazilian beauty that the Texas native kept making frequent trips to Brazil to shower Thais with expensive presents. Ultimately, Thais too fell for Patrick and even accepted his proposal for marriage, although her father knew nothing about it. 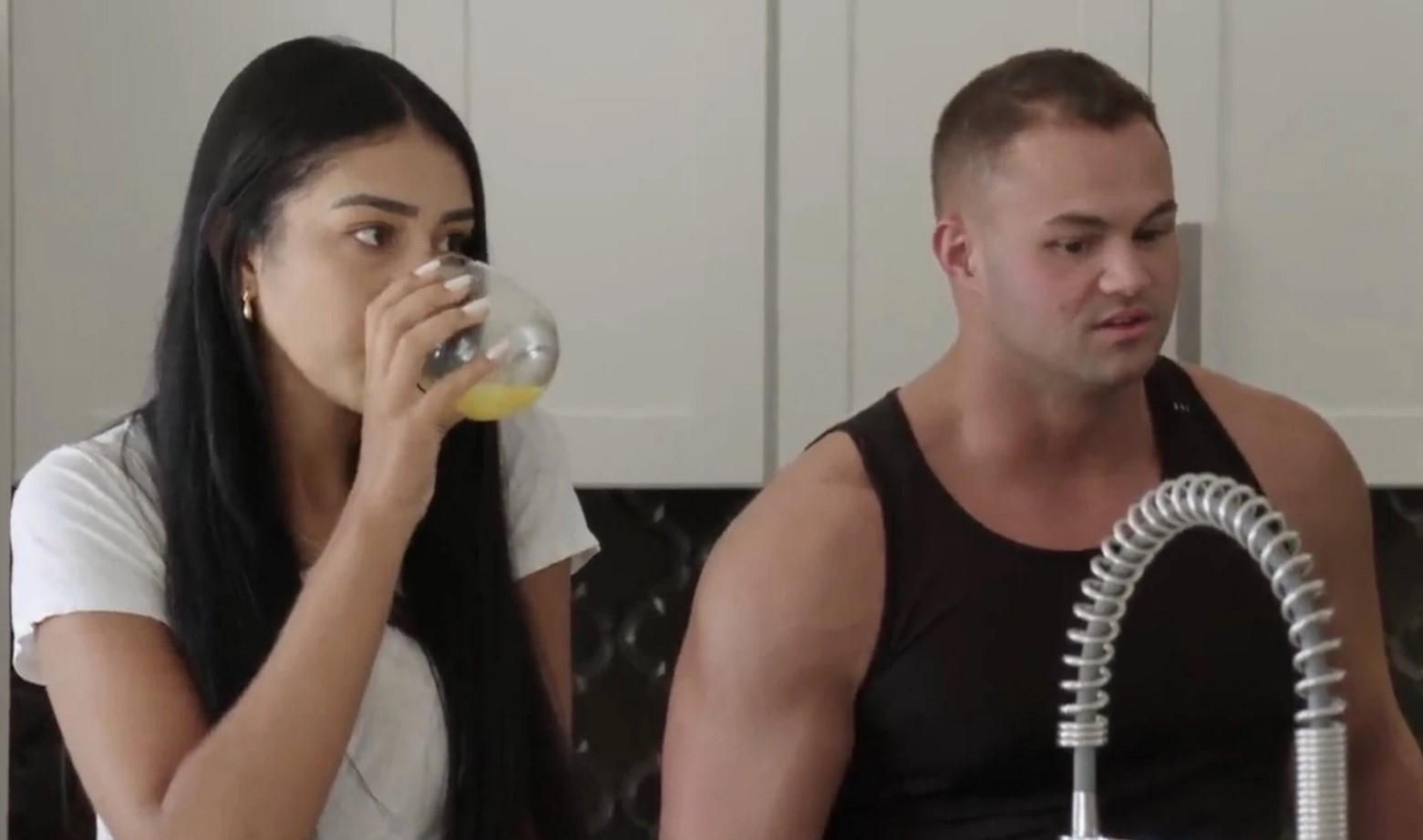 Once Thais came over to the United States, she was shocked to discover that Patrick still lived with his brother, John. Naturally, Patrick’s brother treated the house as his own and often indulged in activities that left Thais exasperated. Moreover, John knew that Thais had installed an app on Patrick’s phone which allowed him to track his location. This made him suspect Thais’ intentions, and he even tried to make Patrick see reason, much to Thais’ disappointment. She kept complaining to her fiance about living with another person in the house and was not happy even after the three of them moved to a bigger home.

Seeing how there was no solution to John and Thais’ conflict, Patrick decided to take his fiancee to Las Vegas. Interestingly, once in Vegas, Thais even got to meet Patrick’s younger brother, Matthew. Although she became quite fond of him from the get-go, Thais dropped a shocker when the talk turned towards marriage. When asked about their wedding preparations, the Brazilian national mentioned that her father did not trust Americans and had no idea that she was coming to the US to get married. While this news surprised everyone, Thais confidently mentioned that she would inform her father after tying the knot. Moreover, she even tried to get married in a Vegas drive-through chapel, making Patrick unsure of his decision.

Thankfully, since then, Thais and Patrick appear to have put their differences behind them, although we can confirm that they are yet to tie the knot. While both of them took to social media and mentioned that they are currently engaged, the couple also loves keeping their fans updated about the memories they make. On May 16, 2022, Thais uploaded a picture of them together and gushed about her love for Patrick as she wrote, ” Patrick was so amazing on this journey, grateful to him for not letting me give up, always when I thought I wouldn’t make it anymore, he said, ‘I’ll always come back there for you.” Similarly, Patrick celebrated Thais’ first birthday in the United States in June 2022 and stated that she was the most beautiful woman in the world. Thus, while the two haven’t exchanged vows yet, Patrick and Thais are quite happy with each other, and we wish them the very best for the future.