Are Patrick Mendes and Thais From 90 Day Fiance Still Together? 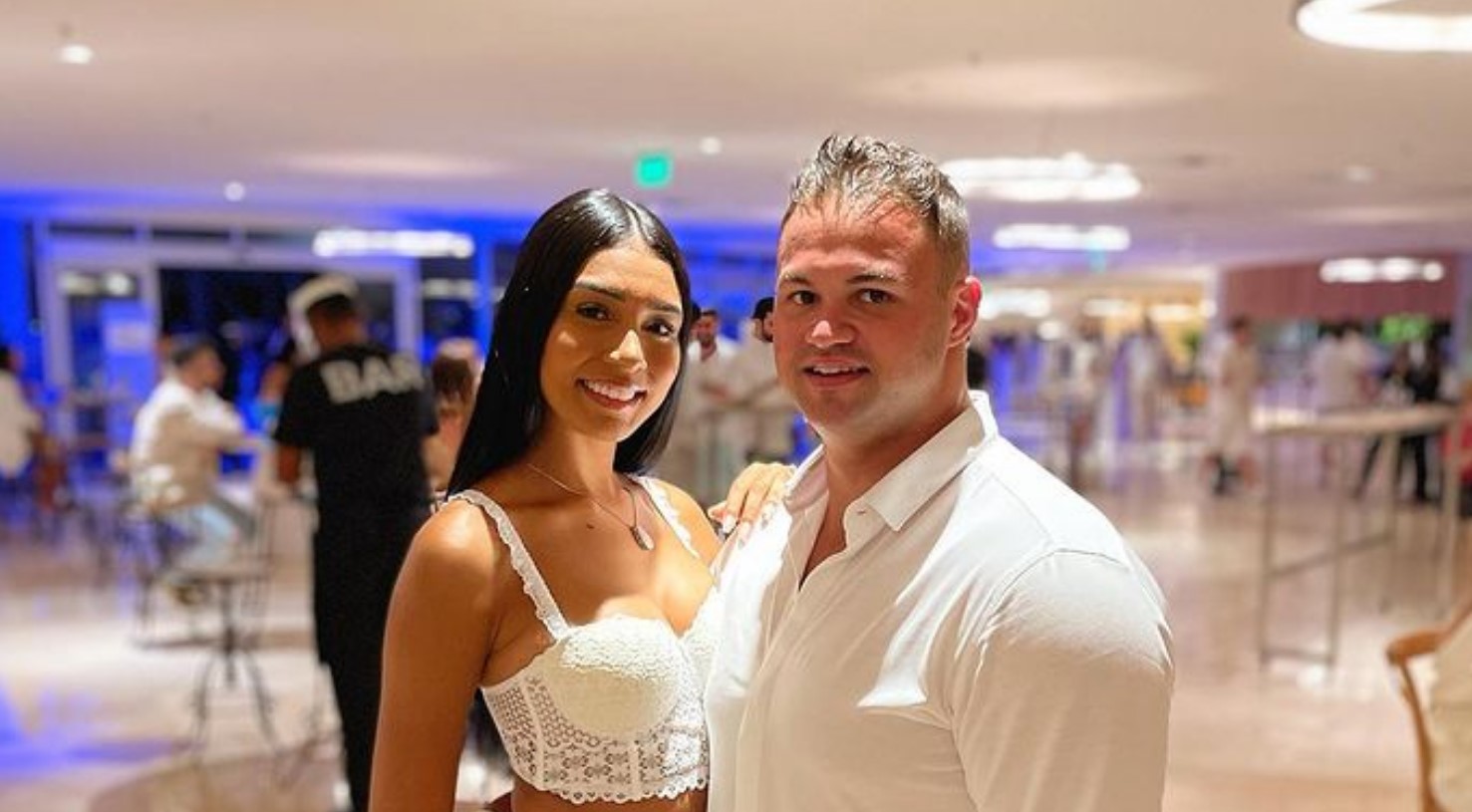 How smooth-sailing are cross-border relationships? Is it easy to settle down with someone accustomed to a different lifestyle and habits? Are 90 days enough for a cross-border couple to resolve their issues and look forward to a healthy marriage? ’90 Day Fiance’ is a reality show that answers all these questions and more by focusing on US citizens engaged to foreign nationals who come to the United States on a K-1 visa which compels them to marry within 90 days or get sent back to their home country.

The TLC production interestingly showcases how each couple tries to come to an understanding within a limited number of days. Season 9 of ’90 Day Fiance’ introduced Austin native Patrick Mendes and his Brazillian fiancee, Thais, who tried their best to make their long-distance relationship work but not without minor hiccups. Naturally, fans of the pair must be wondering about the current status of their relationship. Let’s find out, shall we?

How Did Patrick Mendes and Thais Meet?

Interestingly, Patrick’s father’s family is originally from Brazil, and thus, the Austin native made the trip to the foreign county, hoping to reconnect with his relatives. While in Brazil, Parick realized that his lack of knowledge of Portuguese put him at a significant disadvantage. Thus, wishing to meet new people and learn the local language at the same time, Patrick signed up for a dating app. Although he never expected to meet his significant other on the app, fate intervened and drove Thais to swipe right on the US national’s profile. 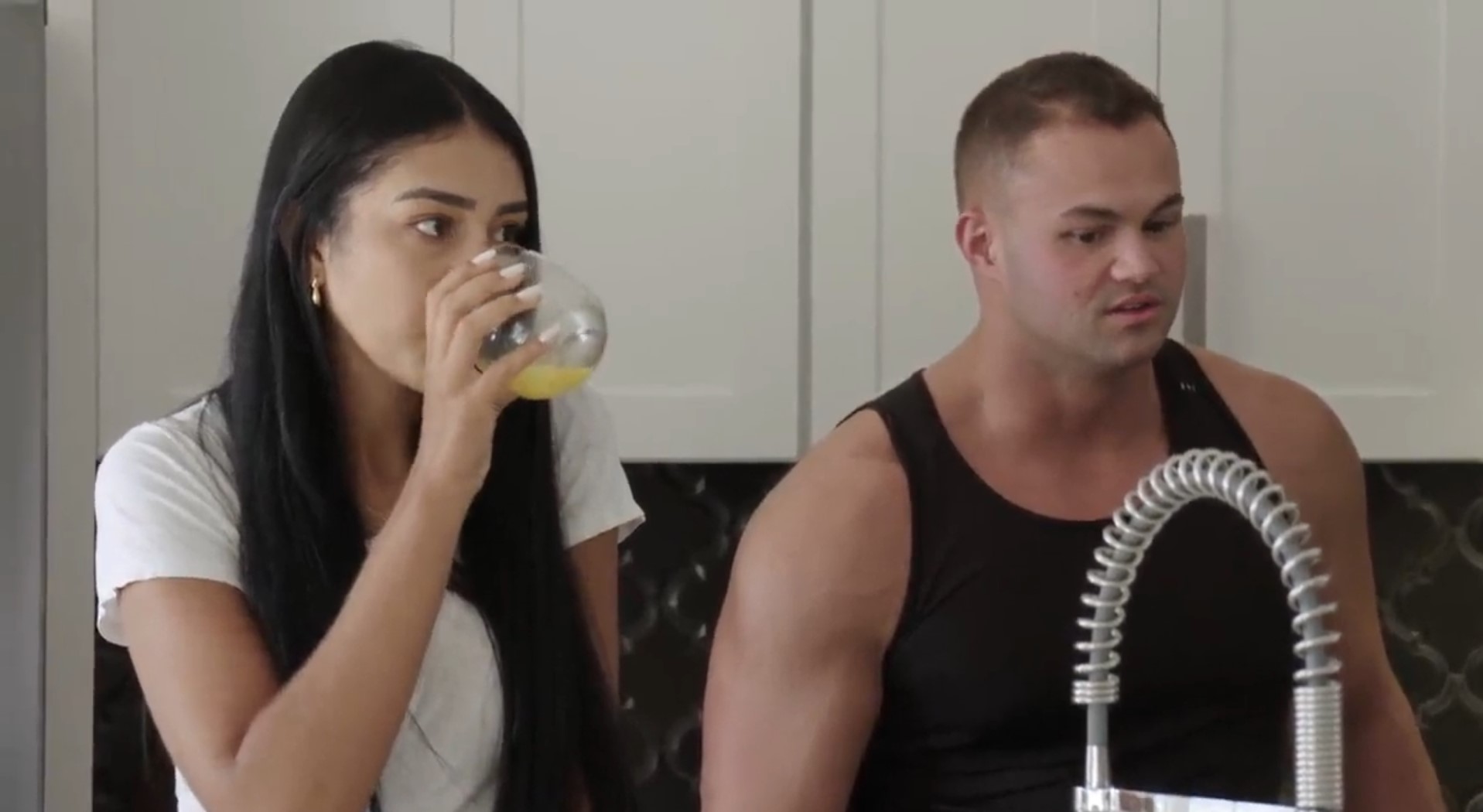 It was almost love at first sight for Patrick, as he mentioned that he had not met anyone as beautiful as Thais ever in his life. Meanwhile, the Brazilian beauty was also quite enamored by the Austin native. One thing led to another, and Patrick and Thais started dating. After spending some time in Brazil, Patrick had to return to the States and say goodbye to his love.

However, Patrick was not ready to leave the love of his life behind. Thus, he undertook frequent trips to the foreign country in order to woo Thais and shower her with lavish presents. Impressed by the attention and affection, Thais reciprocated Patrick’s feelings and was only too happy to accept once his proposal for marriage. However, she had no idea about the drastic changes that were waiting for her in the United States.

Are Patrick Mendes and Thais Still Together?

Fans would be elated to learn that Patrick Mendes and Thais prioritized their relationship over everything else and are still together. On the show, we saw that Thais was accustomed to a luxurious lifestyle in Brazil. She had everything she wanted and expected to be treated the same way after her marriage. However, once she came over to the US on a K-1 visa, she realized that Patrick’s life was vastly different from the one she left behind. For starters, he lived with his brother, who refused to adjust his habits to include the new couple.

Thais seemed visibly annoyed with Patrick’s brother’s behavior and often found herself at loggerheads with him. Unfortunately, such a development put Patrick in a dilemma as he was forced to choose between his fiancee and his brother. Furthermore, it was revealed on the show that Patrick had gone through a divorce and seemingly had unresolved issues surrounding his ex. Naturally, it threatened his relationship with Thais. However, the couple managed to reach a mutual understanding and gradually worked towards what they hoped would be a better future.

We are happy to report that Patrick and Thais have since managed to make a wonderful life for themselves and are still happily engaged. Apart from sharing adorable pictures on their social media platforms, the couple has also confirmed the current status of their relationship by stating “Engaged to @tharamoniee” and “fiancee of @buffmendes” in their respective bios, much to the delight of fans. As heartwarming as it is to witness their flourishing relationship, we wish Patrick and Thais all the luck and happiness for the future.

Read More: Are Ariela Weinberg and Biniyam Shibre From 90 Day Fiance Still Together?