Are Pradhyuman and Ashima From Indian Matchmaking Still Married? 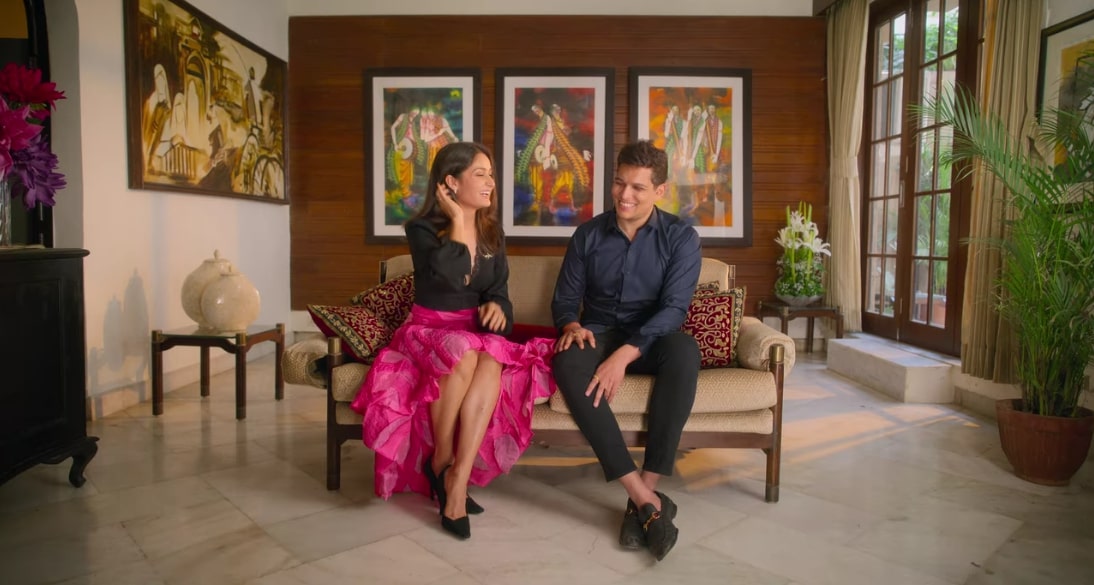 After two long years, Netflix’s ‘Indian Matchmaking‘ is back again with more cast members, more dating, more desi spiels, more drama, and even more wholesome moments than ever before. However, we do see some old faces like Aparna Shewakramani, Nadia Jagessar, and Pradhyuman Maloo in this exciting second installment, with the latter actually having a partner by his side. So now, if you wish to learn more about the affluent Mumbai (formerly Bombay) native as well as his romantic relationship with public figure Ashima Chauhan, we’ve got the necessary details for you.

When we first came across Pradhyuman in season 1, he was intensely fussy — he refused almost every girl without even meeting them since he didn’t find them beautiful or impressive enough. That’s despite the fact he felt like it was time for him to explore happiness alongside a companion, and the reason is he wanted them to be just as bold, creative, open, as well as extroverted as him. The then-30-year-old ultimately did agree to meet interior designer Snehal Totla, but once they didn’t lead anywhere, matchmaker Sima Taparia genuinely asked him to see a life coach for guidance.

Pradhyuman gradually realized he needed to do a lot better on a core, personal level, and that’s precisely what he tried when Delhi-based fashion model Rushali Rai stepped into the picture. Their time in the installment thus ended on quite a positive note, yet owing to them being on different pages as well as the long distance, per his accounts, they didn’t work out romantically either. It then came to light (in season 2) that the jewelry designer was actually introduced to over 150 potential suitors before he found the one, all on his own, at a local Mumbai party — Ashima Chauhan.

There was immediate banter between the two on that positively fateful night, which led to them talking and forming an undeniably deep connection, making Pradhyuman believe “it was destiny.” Her playfulness, bright smile, and sociable personality are just a few things he quickly fell in love with, driving him to get down on one knee after she’d met not only his friends but also his family. The best part, though, is that one of Pradhyuman’s friends admitted they had “never seen him so dedicated and committed to a girl,” meaning he was genuinely ready to give Ashima his all.

Are Pradhyuman and Ashima Still Married?

From what we can tell through their social media, following a year and a half of dating, Pradhyuman and Ashima tied the knot around early February 2022, which we get glimpses of in the series. Hence, of course, they’re still blissfully married and simply enjoying each other’s company while balancing their work as well as traveling — it seems like they went to the Maldives for their honeymoon. We should mention that while Ashima is a public figure hoping to expand her brand through partnerships, modeling, and creative arts at the moment, her husband is a pure entrepreneur.

Neither Pradhyuman nor Ashima ever shies away from sharing their love online, so if you wish to go through their milestones or simply catch up with them, you can check out their Instagram profiles. Just an example, apart from the ones above and below, is the Nornament Jewelry creative director as well as the Ekaa restaurant owner penning a sweet note to thank his then-girlfriend “for making so many moments worth living for.” Another one is the latter announcing their wedding with a simple caption reading, “Life is better with a best friend. Hence, I married mine 😜❤️”