Are Ready to Love’s Joi and Clifton Still Together? 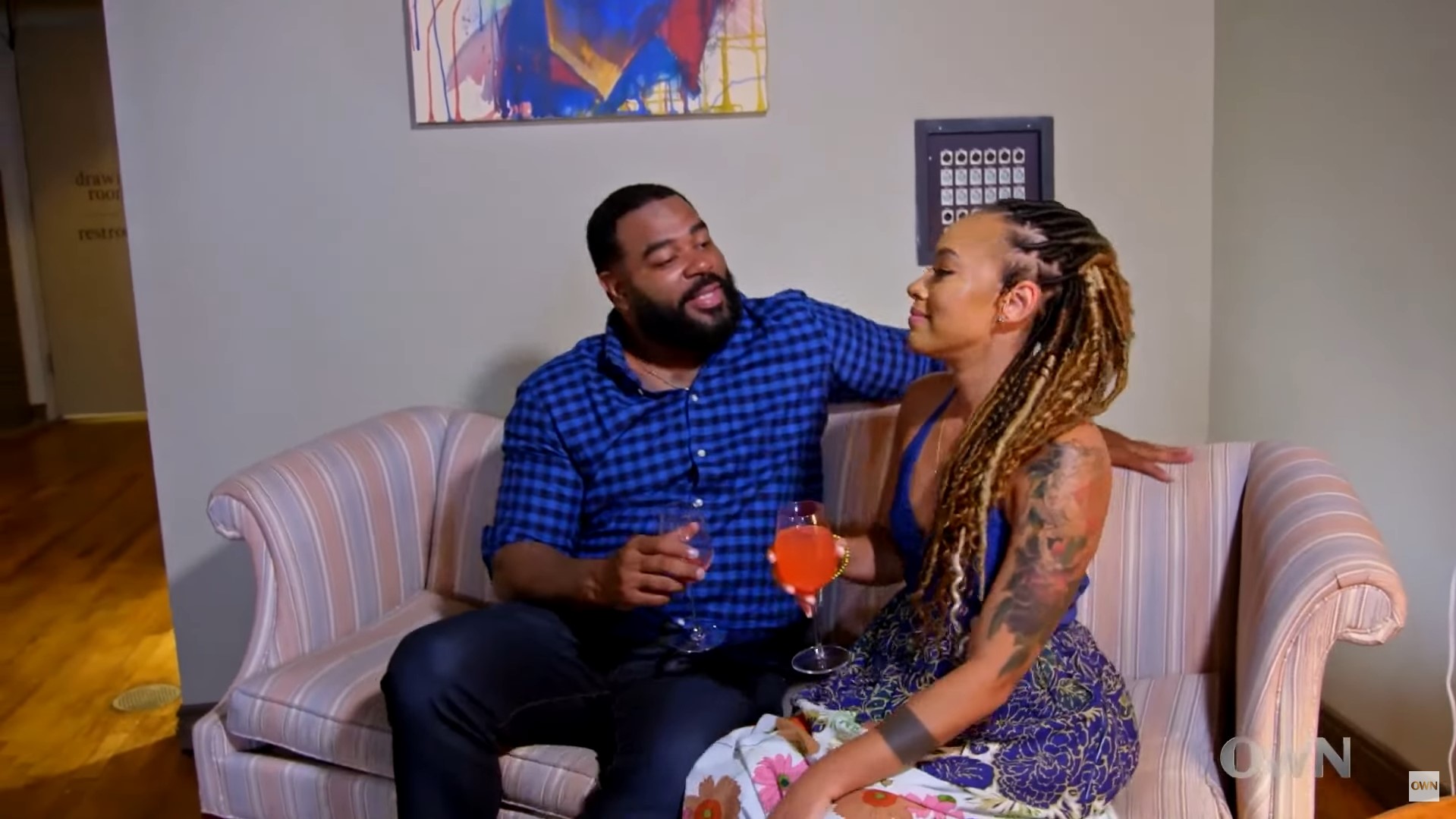 ‘Ready to Love‘ is an interesting dating reality show that offers a sneak peek into the lives of successful black men and women in their 30s and 40s. As most of these individuals are looking for genuine connections, it is pretty fascinating to witness how they navigate their social lives and engage in formal courting. Besides, the show is entirely unscripted, which adds to the excitement of it all.

Clifton Pettie and Joi Carter were introduced in season 5 and immediately hit it off after crossing paths at the initial mixer. Throughout the season, fans witnessed the pair tackling many of life’s problems together, and it seemed that they were absolutely meant for each other. But with the cameras now pointing away, fans are interested to know whether Clifton and Joi made it as a couple. Well, we come bearing answers!

Clifton and Joi met for the first time at the initial mansion mixer and were quick to take to each other. While the other participants were still getting to know each other, Clifton and Joi had a wonderful conversation peppered with witty anecdotes and jokes. It did not take long for them to get comfortable in each other’s company, and the pair even engaged in playful flirting much to the delight of fans. 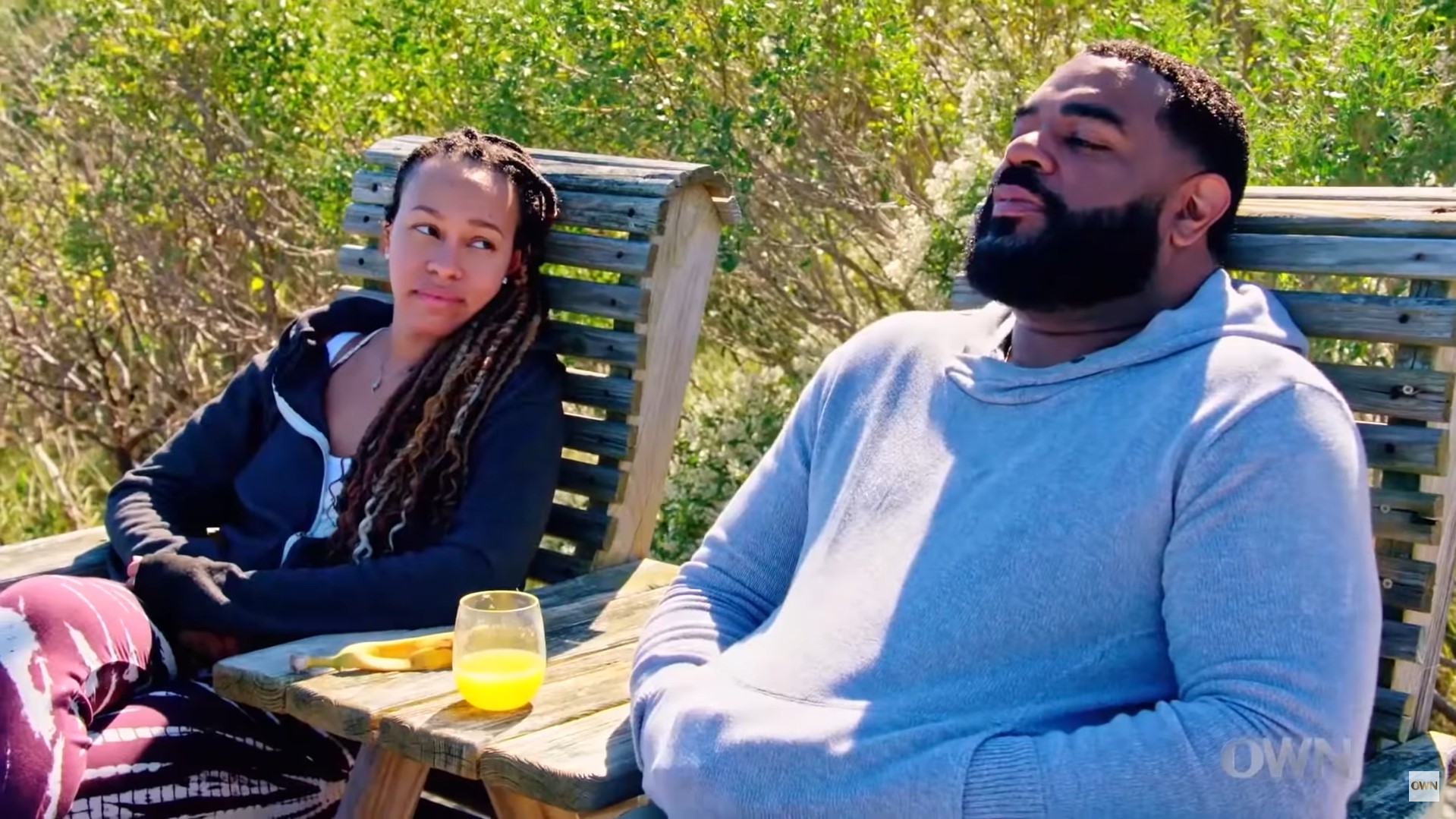 Even though the show continuously introduced blind dates and other possible romantic interests, Clifton and Joi stayed focused on each other. Interestingly, the pair seemed quite eager to make their relationship work but were apprehensive about making the first move. Ultimately, Clifton took matters into his own hands and kissed Joi during a game of truth and dare, much to everyone’s surprise.

Incidentally, Clifton was also linked with another single woman named Dakiya, but his connection with Joi proved to be stronger. Moreover, during the couple’s retreat, Joi and Clifton ended up sharing a bed, further solidifying their relationship. But even if Joi and Clifton ended up together, they would have to indulge in a long-distance relationship as Joi was supposed to move to Mexico for six months. Nevertheless, despite such an obstacle in the way, they remained undeterred and ended up choosing to remain together in the season finale. So, where does that leave them now?

Are Joi and Clifton Still Together?

We are glad to report that Joi and Clifton are together and still going strong. While choosing Joi at the season finale, Clifton talked about the obstacles they had to overcome and said, “We have had an amazing journey, since day one my eyes have been set on you–tunnel vision. And then Truth or Dare happened and let everyone know what we already knew. Then we had the retreat where it all went down again because some people still didn’t understand our love for each other.”

On the other hand, Joi was only too happy to accept as she mentioned how Clifton was her best friend and her lover. He was someone she could be silly with and someone who made her feel safe and loved. Since then, the two have built their relationship on a foundation of love and are pretty happy with each other. Apart from sharing adorable and heartfelt pictures on social media, the pair also got matching King and Queen tattoos, which now stand as a testimony to their love. From the looks of it, Clifton and Joi are living the best days of their lives, and we wish them more happiness for the years to come.

Read More: Which Ready to Love Couples Are Still Together? Update