Are Ronnie And Jen From Jersey Shore Still Together?

Developed by SallyAnn Salsano, ‘Jersey Shore‘ follows several young men and women from New Jersey and the surrounding area in different vacation homes. The reality show has introduced the viewers to many entertaining personalities throughout its run. Many of these cast members have garnered an impressive fan following for their performance each season. With so many people staying together, love, heartbreak, betrayal, and drama are integral parts of the show. Hence, fans have always been heavily invested in the status of different relationships seen on the show.

One of the most well-known couples from the MTV series is Ronnie Ortiz-Magro and Jen Harley, whose romantic journey cannot be described as anything short of riveting. The pair have had their share of heartache and altercations that keep the public invested in how the situation unfolds between them. Nevertheless, with such a long and tumultuous history between the two, many are curious to know if Ronnie and Jen are still together and, if not, what exactly they are up to these days. Well, here’s what we know about the same!

Ronnie And Jen’s Journey Together

Cast member Ronnie Ortiz-Magro and Jen Harley’s relationship became public in July 2017 after he injured his hand during a night out in Las Vegas, Nevada. At the time, the identity of Ronnie’s lady love was not known though it was reported that he had tried to protect his girlfriend from a glass bottle that someone had thrown near them as they enjoyed their time in the VIP section at TAO nightclub. The bottle had shattered on coming in contact with the reality TV star’s hand, giving him multiple injuries. 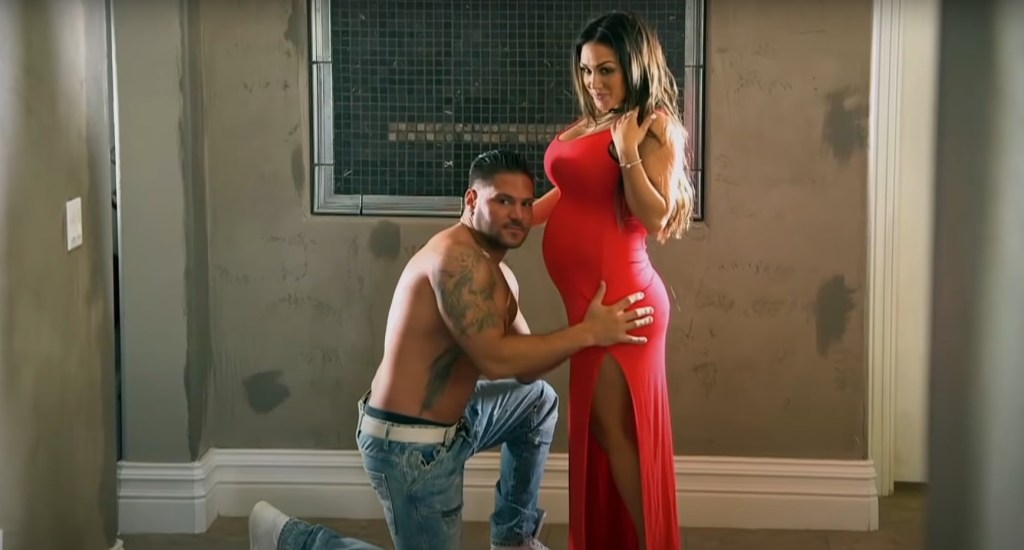 In December 2017, Ronnie and Jen proudly announced that they were pregnant and were looking forward to becoming parents. Their daughter, Ariana Sky Magro, was born in early April 2018, and the new parents were delighted to have the opportunity to raise their newborn baby. However, in late April of the same year, the couple split temporarily, apparently still living in the same house in Las Vegas, Nevada.

The separation came after Ronnie and Jen had a massive fight over social media, where he allegedly made some comments regarding her character, and his girlfriend fought back. Furthermore, during a live stream on Instagram, the couple was involved in a minor physical altercation. Ronnie and Jen’s dynamic can be termed as volatile as the two soon became involved in what can only be considered an on-again-off-again relationship. 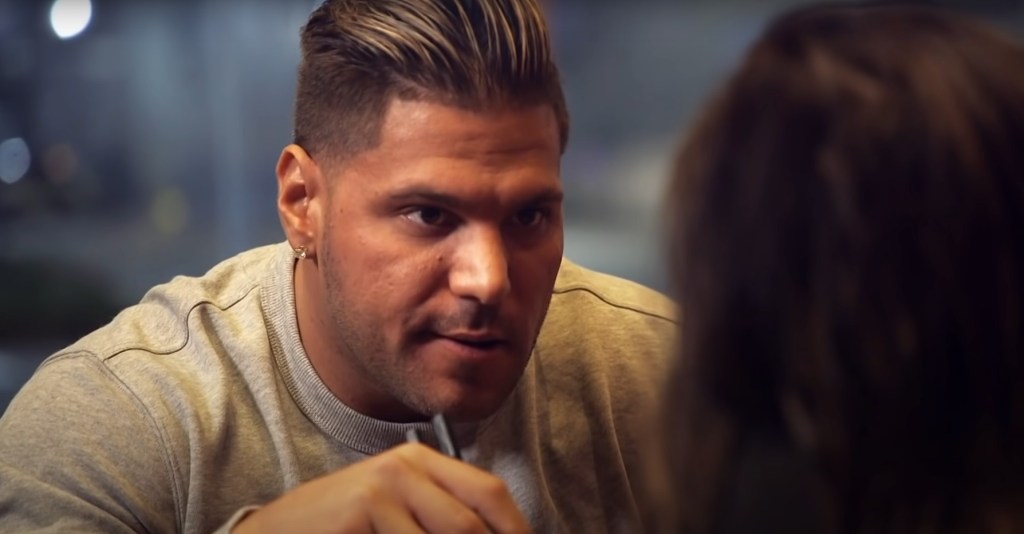 Shortly after the big fight in April 2018, Jen was arrested in June 2018 for physically assaulting Ronnie when he came to visit her in Las Vegas. However, the two were soon back together and even posted cute pictures with baby Ariana. The next big incident occurred after the couple’s big fight during a New Year’s Eve party at the Hustler Club in Las Vegas on January 1, 2019.

Ronnie decided to file a report on January 3, 2019, regarding the situation, adding that Jen had allegedly thrown a glass ashtray at him while the two were arguing. However, by April 2019, the pair was seemingly back together and celebrated Ariana’s birthday with much gusto. They even staged a wedding combined with all traditional elements and a kiss that left the fans confused.

Following up on the complaint filed by Ronnie in January 2019, Jen was arrested in May 2019 in Las Vegas. Moreover, in October 2019, Ronnie was tased and arrested after he got into a physical altercation with Jen in Los Angeles, California. According to the official reports, no harm came to Ariana, yet Ronnie had to be subdued when he refused to comply with the orders. After such a complicated journey, one cannot help but be curious about the current status of Ronnie and Jen’s relationship, and we are here to explore the same!

Are Ronnie Ortiz-Magro And Jen Harley Still Together?

As of writing, Ronnie and Jen are not in a relationship. Regardless, the two still co-parent their lovely daughter Ariana who seems to be cherished by both her parents. In early 2020, Ronnie met Saffire Matos, and the two were dating after getting to know each other for four-five months. The pair got engaged in June 2021, but Ronnie called off the betrothal a year later and decided to focus on his mental health. The reality TV star has long struggled with mental health issues and alcohol addiction and entered rehab sometime before February 2019 to battle his depression and alcohol abuse.

In April 2021, Ronnie was arrested on domestic violence charges, though the incident did not involve Jen. His daughter Ariana, who was staying with him then, was removed and taken to a safer location. Meanwhile, Jen seems to enjoy her time with her kids, Mason and Ariana. She got her relator license in 2020 and has made impressive strides in the industry through her work with Realty ONE group. In July 2022, Jen shared pictures of her vacation to Ponza, Italy, which hinted at her being in a possible relationship. We wish Ronnie and Jen the best in their lives and hope they and their loved ones have a wonderful future.