Where Was Jersey Shore Filmed? 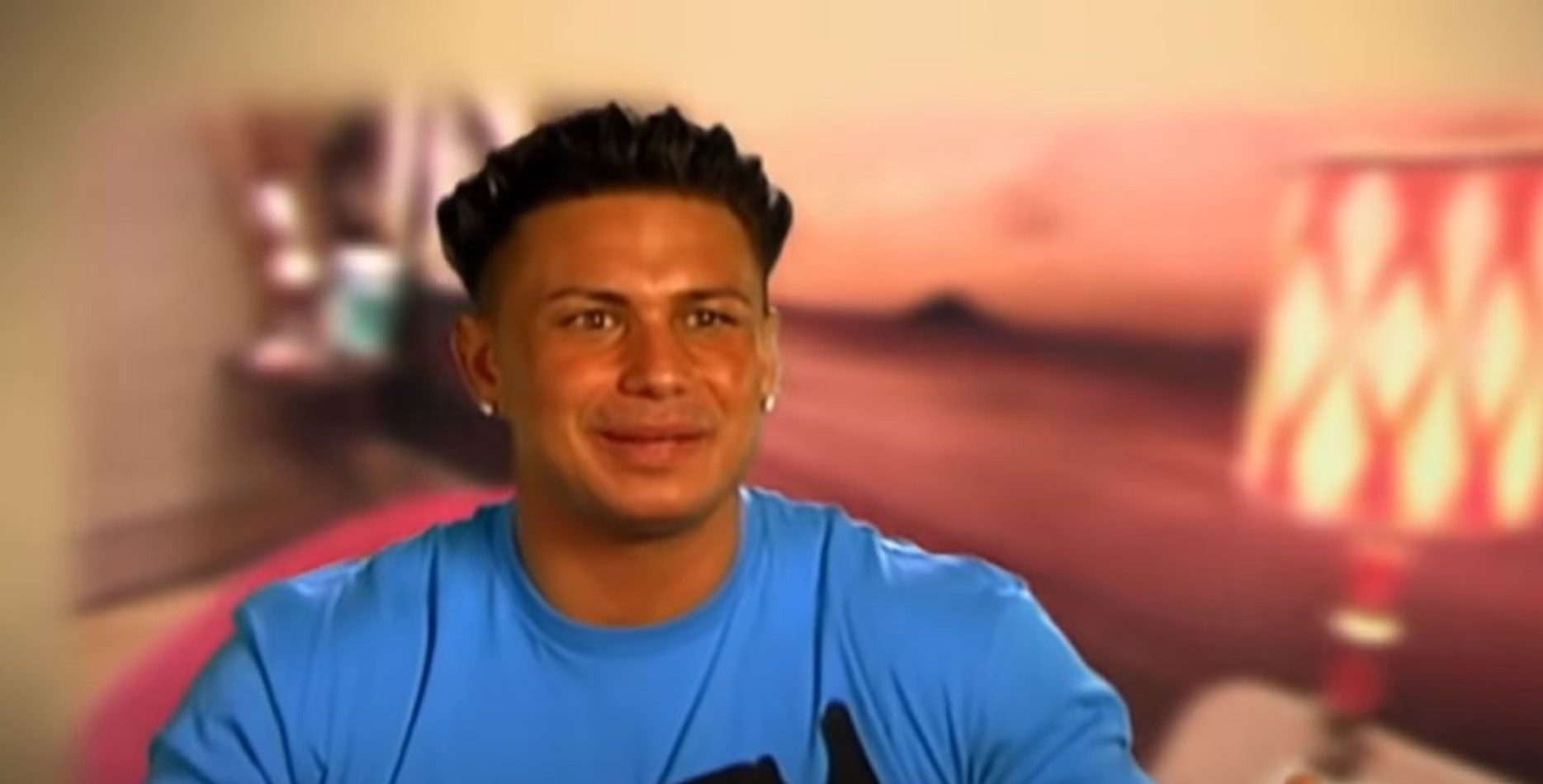 The MTV reality television series ‘Jersey Shore’ is one of the most eccentric cultural forays into immigrant American communities. Eight housemates live in a vacation home in coastal New Jersey, taking occasional trips to exotic locations outside the state. While creating controversies and allegations of racial stereotypes, the show became a pop culture sensation.

Within its short run from 2009 to 2012, the series spawned six whole seasons, comprising 71 episodes, which ardent fans love rewatching even today. SallyAnn Salsano developed the original series, which made the world familiar with reality stars like Pauly D and Snooki. While glancing into a specific brand of youth subculture, you must be wondering if the show was really filmed in New Jersey. In that case, let us delve deeper.

‘Jersey Shore’ was filmed in various locations in New Jersey and Florida, while some scenes were lensed in Italy. Brian Steimle, who was also behind ‘Run’s House’ and ‘Daddy’s Girl,’ handled some of the cinematography, and production designer Jake Leslie (‘Tool Academy’) came to be associated with the project as well.

With Jersey in its name, the series explores the coastal state’s culture in detail. Moreover, the state entices producers by offering a 30 to 35% tax credit for qualified production expenditure, depending on where you are filming. With the additional 2% diversity bonus, the deal seems lucrative. Let us now transport you to the specific locations where the series was taped.

Most of the production occurred in the “Jersey Shore House,” situated in the coastal community of Seaside Heights in Ocean County. Located at 1209 Ocean Terrace, the house has since become a tourist attraction, and you can recognize the place from its unique exterior and colored doors. The production company brought all the furniture, including the iconic hot tub and the duck phone. Furthermore, they installed Cadillac wheels and ‘Scarface‘ posters, keeping with the Italian-American theme.

While in the area, the cast members worked at the adjacent Shore Store — an apparel shop owned by Danny and Paul Merk. Additional scenes were lensed at the Beachcombers Bar and Grill at 100 Ocean Terrace and Jenkinson’s Inlet bar at 3 Broadway, Point Pleasant Beach. The Jersey Shore House was featured in four out of six seasons, boosting the local economy. As per reports, the property had 35 remote-controlled cameras in fixed locations, 12 hand-held ones, an IMX camera, and 6 DV cameras installed in the house, and the only place of privacy for the members was the shower.

For the second season, taping went underway in the South Beach neighborhood of Miami Beach, Florida, but towards the end, the cast and crew returned to the Jersey Shore House in New Jersey. In Miami Beach, the crew members stayed at the Metropole Suites South Beach, a luxurious tourist haven located at 635 Collins Avenue. The location is still open, and you can book a stay to relive the ‘Jersey Shore’ days! 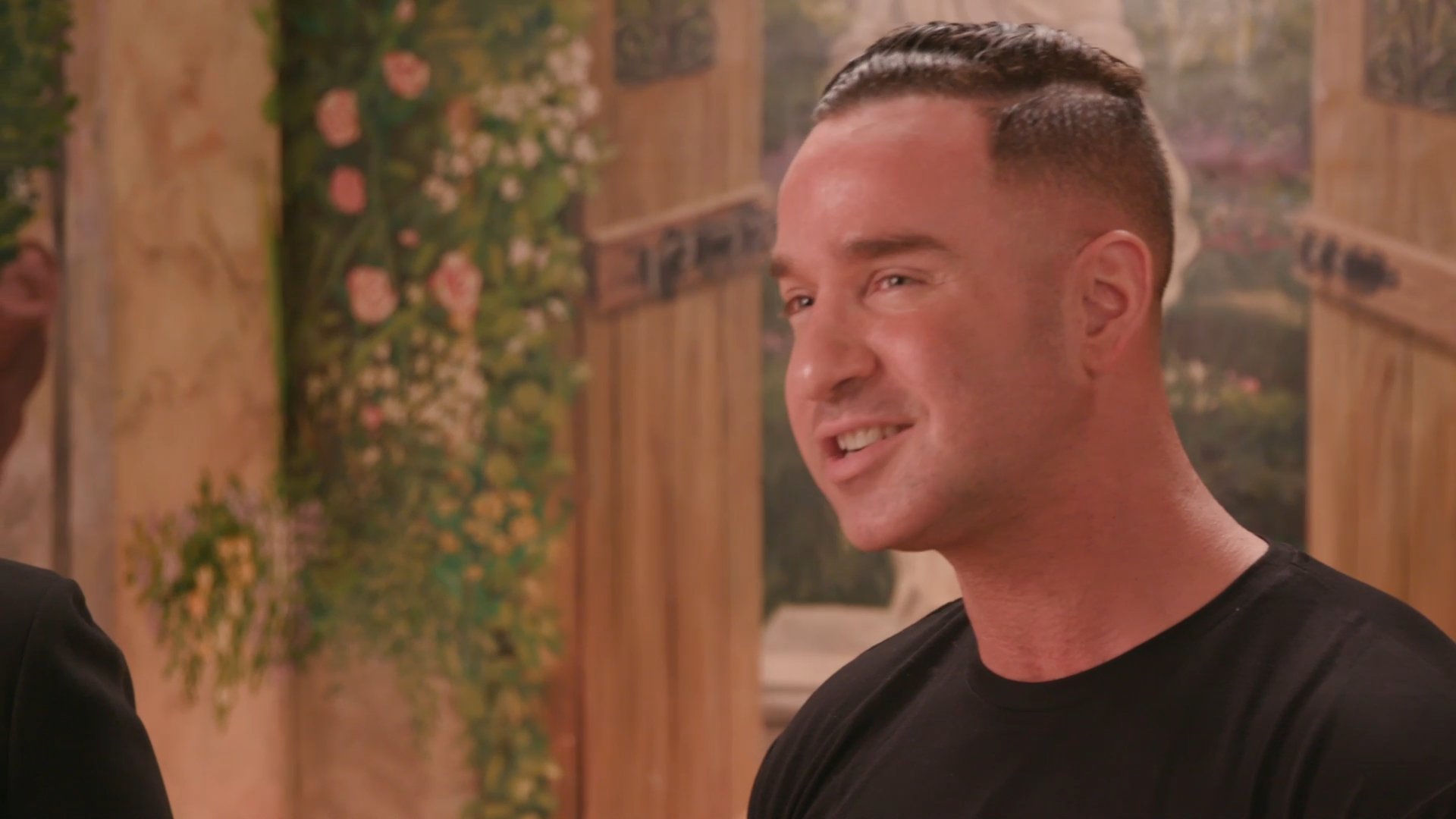 However, other favorite haunts of the cast members, like Lecca-Lecca Gelato Caffe, where the team works during the season, have been closed. The BED Nightclub is also out of order, along with venues like Klutch, Mi-Vl, Felt, Vinyl & Kai (where Ronnie and Sammi get into a fight in season 2 episode 4) and Tantra Restaurant and Lounge (Ramona’s workplace for the season). Though you can still head to Club Space, the nightclub where Snooki gets into a nasty fight, and The Situation makes things worse. The hip spot is located at 34 North East 11th Street in Miami.

The Dream Nightclub, where Angelina spends time with the crew for the last time before leaving the team for a second time, is closed too. The nightclub was once at 1532 Washington Avenue in Miami. Another prominent location the cast and crew visited was the Cybr Caffe, an internet cafe at 1574 Washington Avenue in Miami Beach, where Snooki and JWoww write the infamous anonymous note. The XO Hookah Bar & Lounge is closed, while Ocean’s Ten can be found at 960 Ocean Drive in Miami Beach.

Date spots and other locations from the season, like Tiramesu, Grazie Italian Cuisine, Funky Sexy Couture, Captive Sun, and Xtreme Gym, are now out of business. Wash Club South Beach is the laundromat where the cast and crew used to take their dirty clothes, and it operates at 510 Washington Avenue in the South Beach neighborhood. Furthermore, Blush Nail Salon, where Snooki and JWoww get their mani-pedi routine done, is situated at 1433 Alton Road in Miami Beach.

Unfortunately, Laurenzo’s Italian Market and Cafe, once located at 16385 West Dixie Highway in North Miami Beach, has been closed. This is where the team gets their grocery fix for the season. On the other hand, the girls’ go-to sushi counter, Moshi Moshi South Beach, is still in business. The quaint little eatery stands at 1448 Washington Avenue in Miami Beach.

The team’s lunch spot, the News Cafe, continues to serve customers at 800 Ocean Drive in Miami Beach. Another haunt for the crew was the La Locanda restaurant bar pizzeria, a small trattoria serving Italian fare in the city. The restaurant is situated at 419 Washington Avenue in Miami Beach.

In season 4, the cast tours Italy, getting reunited with their Italian roots in the process. However, filming in the teeming historical city of Florence almost ended in a disaster for the cast and crew. Firstly, Matteo Renzi, the mayor of Florence, barred the team from shooting the cast drinking in public or in bars serving alcohol. They also could not lens scenes inside historical buildings and instead had to stay content with exterior shots. 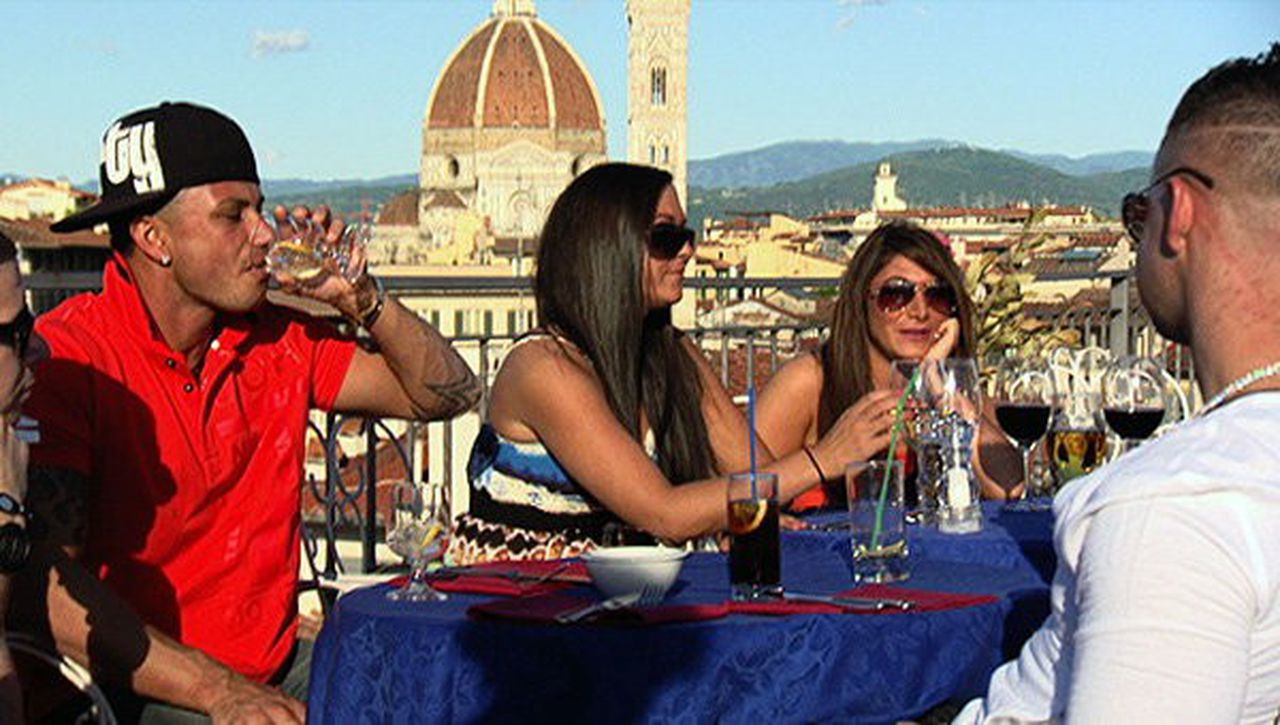 Consequently, the season mainly sees the cast members walking the streets and working at the O’Vesuvio pizzeria, located at Via dei Cimatori near the famous Uffizi Gallery. Finding the pad for the team proved difficult since there were not many establishments with outdoor spaces where they could film. Ultimately, the production team acquired an Italian bank, making lengthy modifications. The team chose to build one from a scaffolding out of the bank because there was no patio in the bank.