Are Ryan and Mackenzie From Teen Mom OG Still Together? 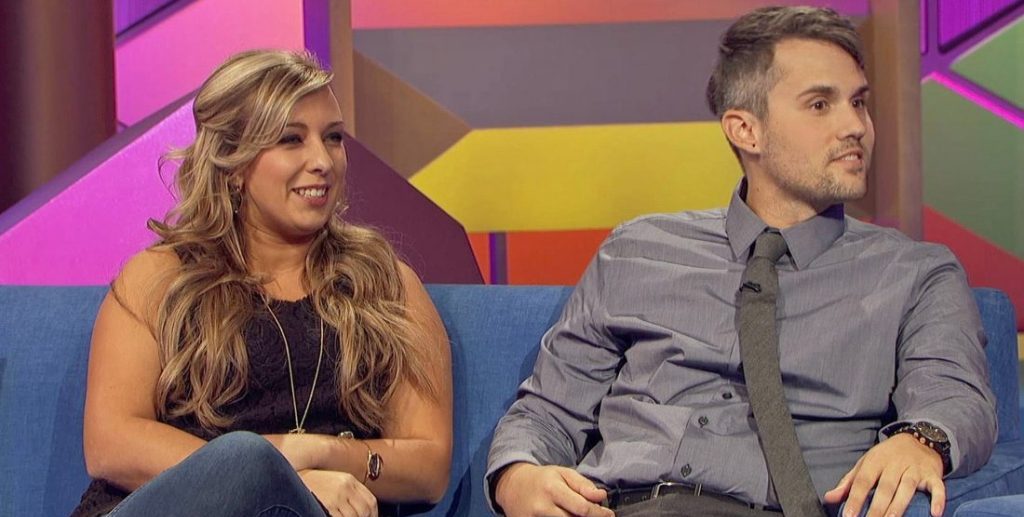 MTV’s ‘Teen Mom’ AKA ‘Teen Mom OG’ is a reality TV series that follows the lives of various young mothers as they negotiate parenting and difficult familial and romantic partnerships. It is the first spin-off of ’16 and Pregnant’ and has garnered huge popularity — particularly among women — since its inception in 2009. In such reality shows, the lives of the cast members are presented in such depth that the audience vividly remembers their journey.

Ryan and Mackenzie Edwards is one such pair who showcased the ups and downs of their relationship on the show. Mackenzie Edwards (neé Standifer) originally became known to fans when she began dating Maci Bookout’s ex-boyfriend Ryan Edwards. Since they arrived in the limelight, fans have been able to follow Mackenzie and Ryan’s journey as they face their hurdles. Naturally, fans are curious about the current standing of their relationship. Let’s find out, shall we?

In 2009, Maci and Ryan appeared on the inaugural season of ’16 & Pregnant.’ Though the two tried to make their relationship work, trouble reared its head, and they separated in 2010. They struggled to co-parent their son, Bentley, after their split since they were seeing other individuals. Mackenzie Standifer first met Ryan, a lovely diesel mechanic, in a gym in Chattanooga. Unknown to her, he was already a reality star. One thing led to another, and they got into a relationship. Mackenzie soon immersed herself in Ryan’s on-screen life, earning the approval of his ex-fiancée, Maci, too. 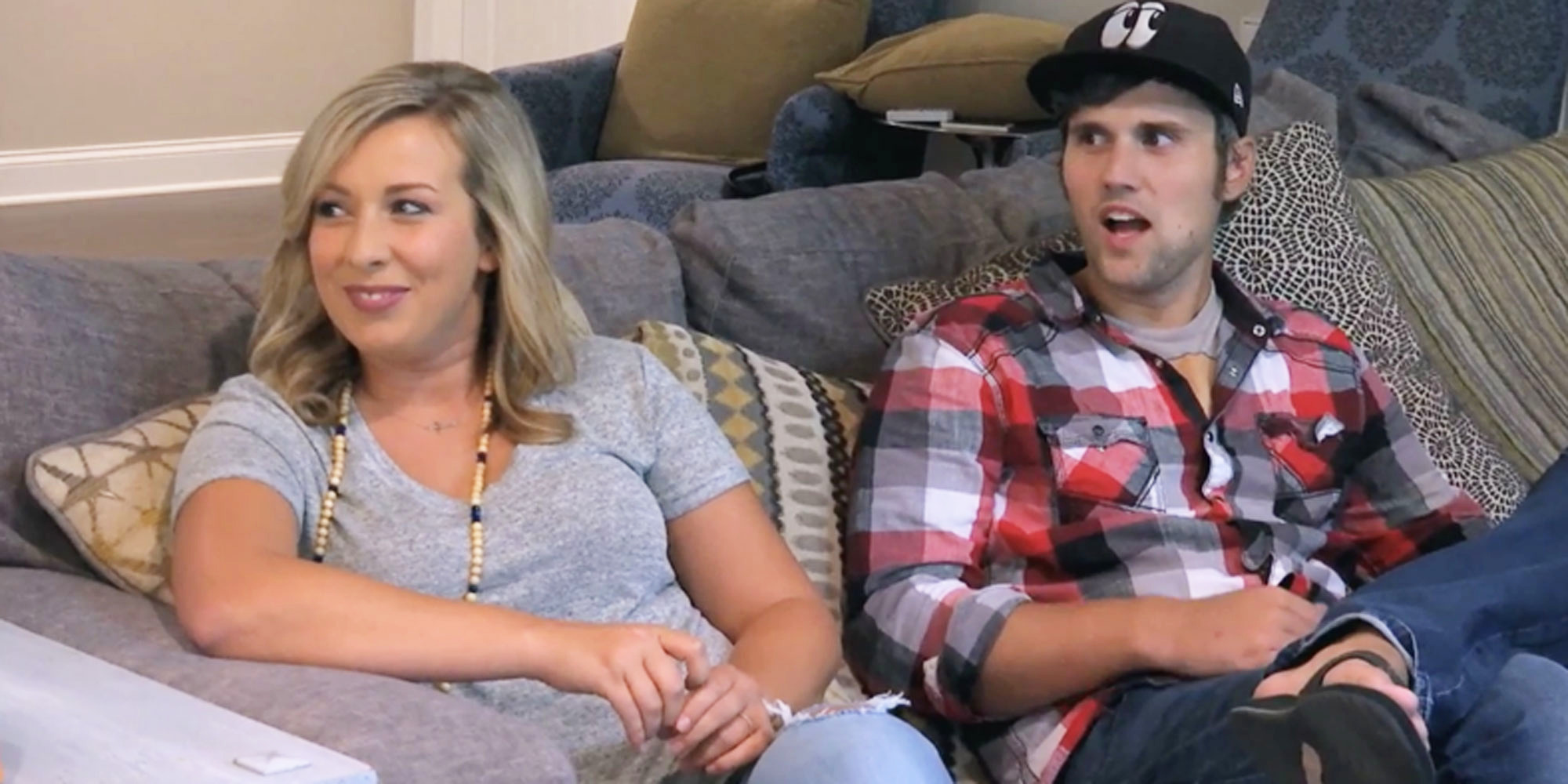 The pair swiftly moved in together and settled into a blissful life. Mackenzie and Ryan got engaged in December 2016. However, a big crisis arose for the relationship when Mackenzie uncovered Ryan’s drug addiction troubles and promptly sought therapy. Furthermore, MTV cameras caught Ryan high on drugs on the way to their wedding with Mackenzie in the car on their wedding day. Following their dramatic wedding in May of 2017, they had a formal ceremony in November of the same year.

Ryan went into rehab immediately after his May wedding and successfully completed his 30-day stay. However, soon after one challenge, the couple had to face another one. Ryan was allegedly reported to have sent text messages and images to a Tinder match just weeks after his discharge from rehab. Unfazed by the allegations, Mackenzie purportedly said on Instagram, “Strength is what we gain from the madness we survive.” While Ryan was still in rehab and therapy, Mackenzie also gave birth to the couple’s first child, Jagger, in October 2018.

Are Ryan and Mackenzie Still Together?

Yes, Ryan and Mackenzie are still together, and their relationship is going strong. Despite the ups and downs of balancing their lives with kids as well as Ryan’s struggle with substance abuse, the two are still a couple, juggling their time with their four children. Ryan and Maci have a kid named Bentley, while Mackenzie has a son named Hudson from a previous marriage.

Apart from their son Jagger, Ryan and Mackenzie also have a daughter named Stella Rhea Edwards, who was born in January 2020. On the professional front, Mackenzie has landed a position in the field of marketing and launched her own fitness organization following her time on reality television. For the uninitiated, the pair stopped being a part of the reality show in 2021. She has stated that she is relieved to be away from the show and be able to live a regular life with her husband and children.